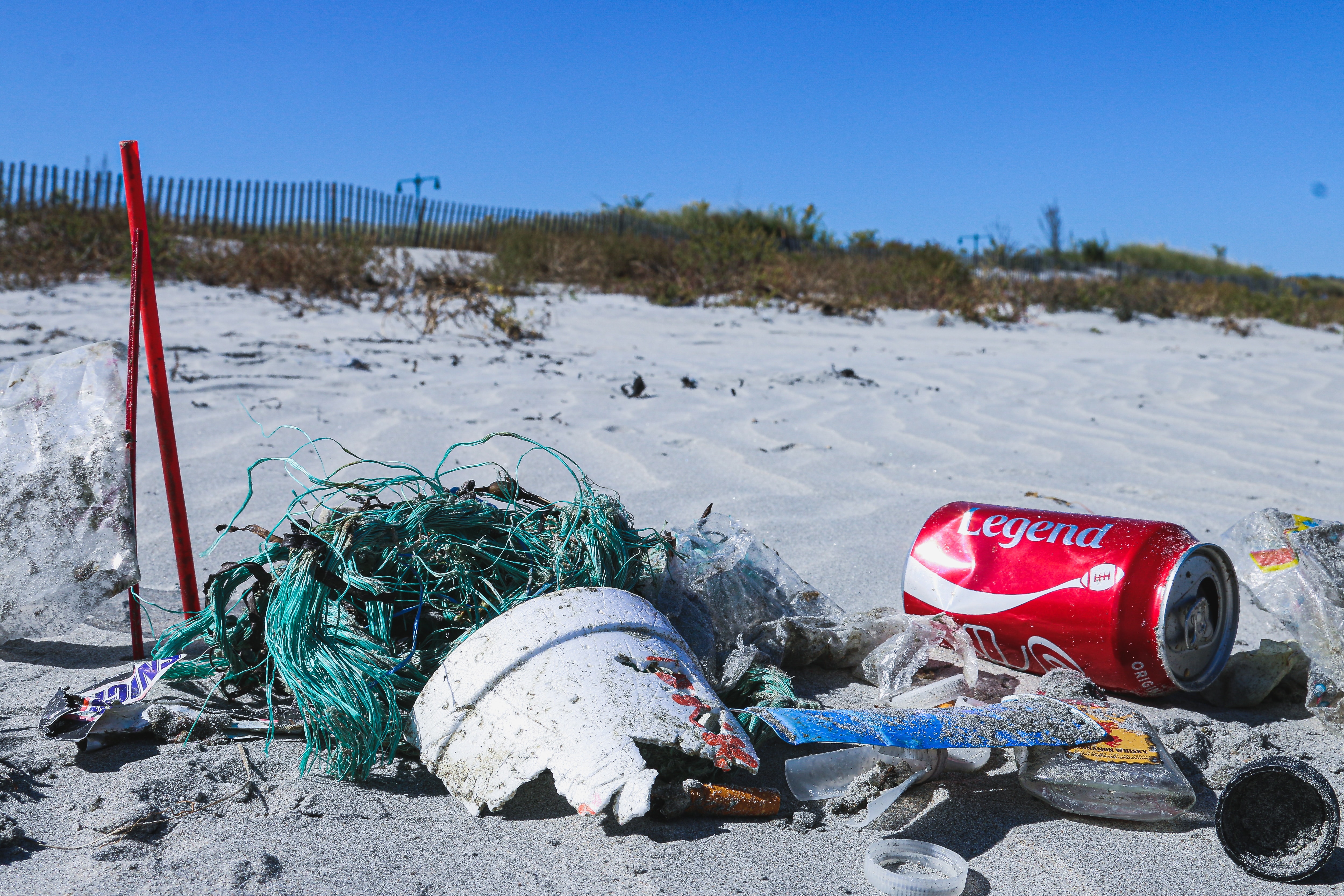 Plastic pollution is a huge problem globally. One teenager has found a solution. In July, an Irish teenager won a Google Science Fair contest for removing microplastics from water. Fionn Ferreira’s project won the grand prize of $50,000.

In his project, Ferreira tested 10 different types of microplastics using a spectrometer he built himself. Microplastics include those with a diameter of 5mm or less. They don’t get caught by wastewater treatment and then end up in oceans, food systems and soils. Items like microbeads, exfoliants and clothing fibers are considered microplastics. Fish also eat microplastics, which is how they end up in the human food supply.

In his project statement, the 18-year old said he was bothered by the amount of plastic he found in waterways near his Ireland home.

In August, 2019, the World Health Organization released a statement on microplastics. Dr Maria Neira, Director, Department of Public Health, Environment and Social Determinants of Health, at WHO said, “We urgently need to know more about the health impact of microplastics because they are everywhere –  including in our drinking-water. Based on the limited information we have, microplastics in drinking water don’t appear to pose a health risk at current levels. But we need to find out more. We also need to stop the rise in plastic pollution worldwide.”

Read more One Green Planet coverage of plastics, including companies like Nestle and PepsiCo work to reduce plastic. And check out our coverage of marine life and plastics. Check out these other young scientists working on the plastic problem.