Investigation Reveals Many Young Republicans are Worried about the Climate 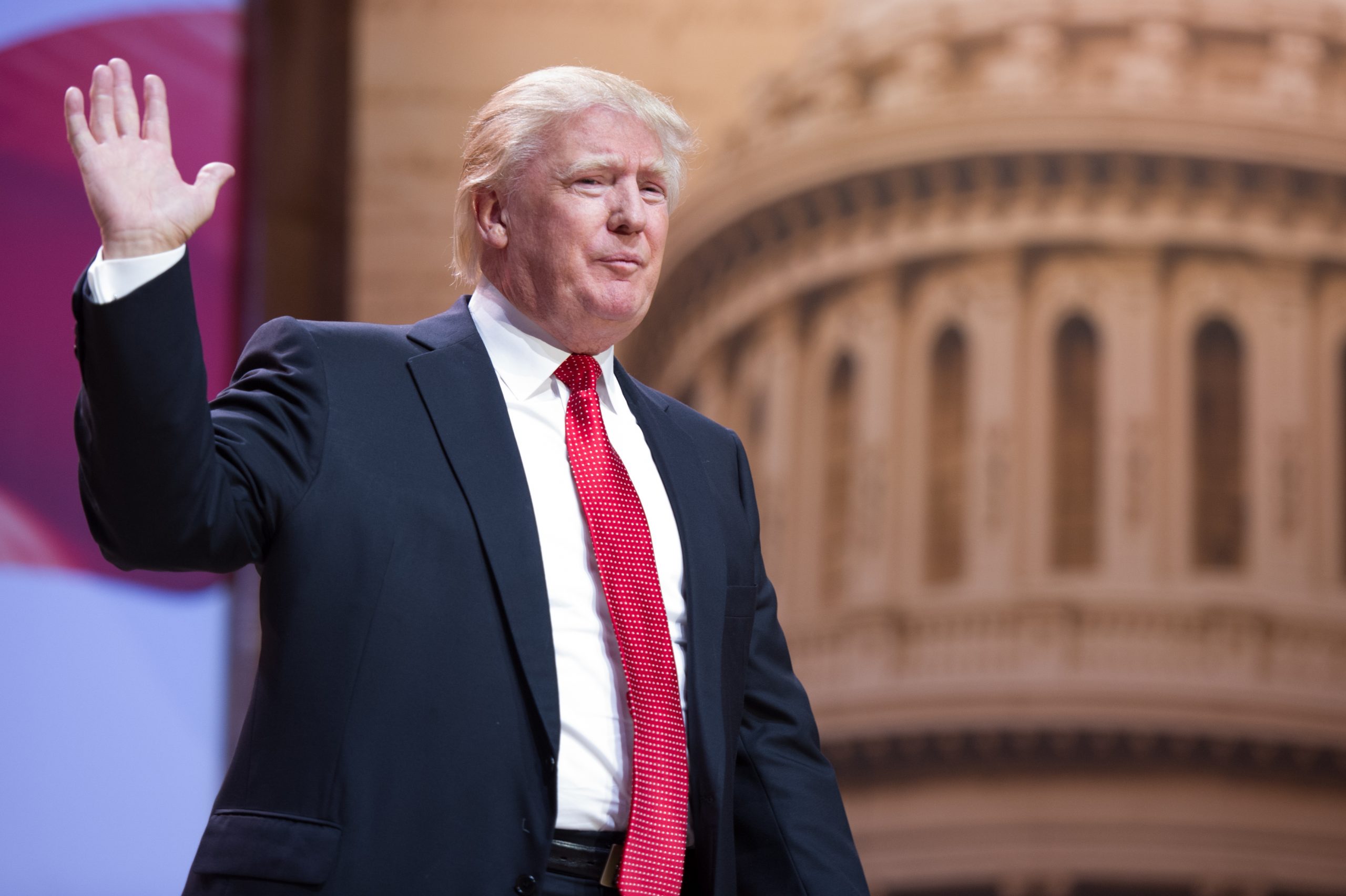 The Pew Research center has publicized research that said 78% of millennial republicans think America should focus on renewable energy, not fossil fuels. Kiera O’Brien is a Harvard senior and Young Conservatives for Carbon Dividends (YCCD) founder, told CNN, ” This is really a generational issue. We believe that people my age and a little bit older are really waking up to the problem that is climate change on both sides of the aisle.”

These young climate activists lack the urgency touted by Greta Thunberg. Backer told CNN, “I think that there are ways to transition over multiple, multiple decades to cleaner technologies.”

While Backer doesn’t think a carbon tax is necessary, O’Brien does. YCDC promotes the “Baker-Shultz plan,” which promotes carbon tax, a dividend to American families and taxes imported fossil fuels.

Both activists are concerned with President Trump’s record on the environment. But O’Brien thinks he could change his mind and Becker was hopeful that he considers climate change to be real. Both are hopeful that attitudes in all parties can be more tuned into climate change.