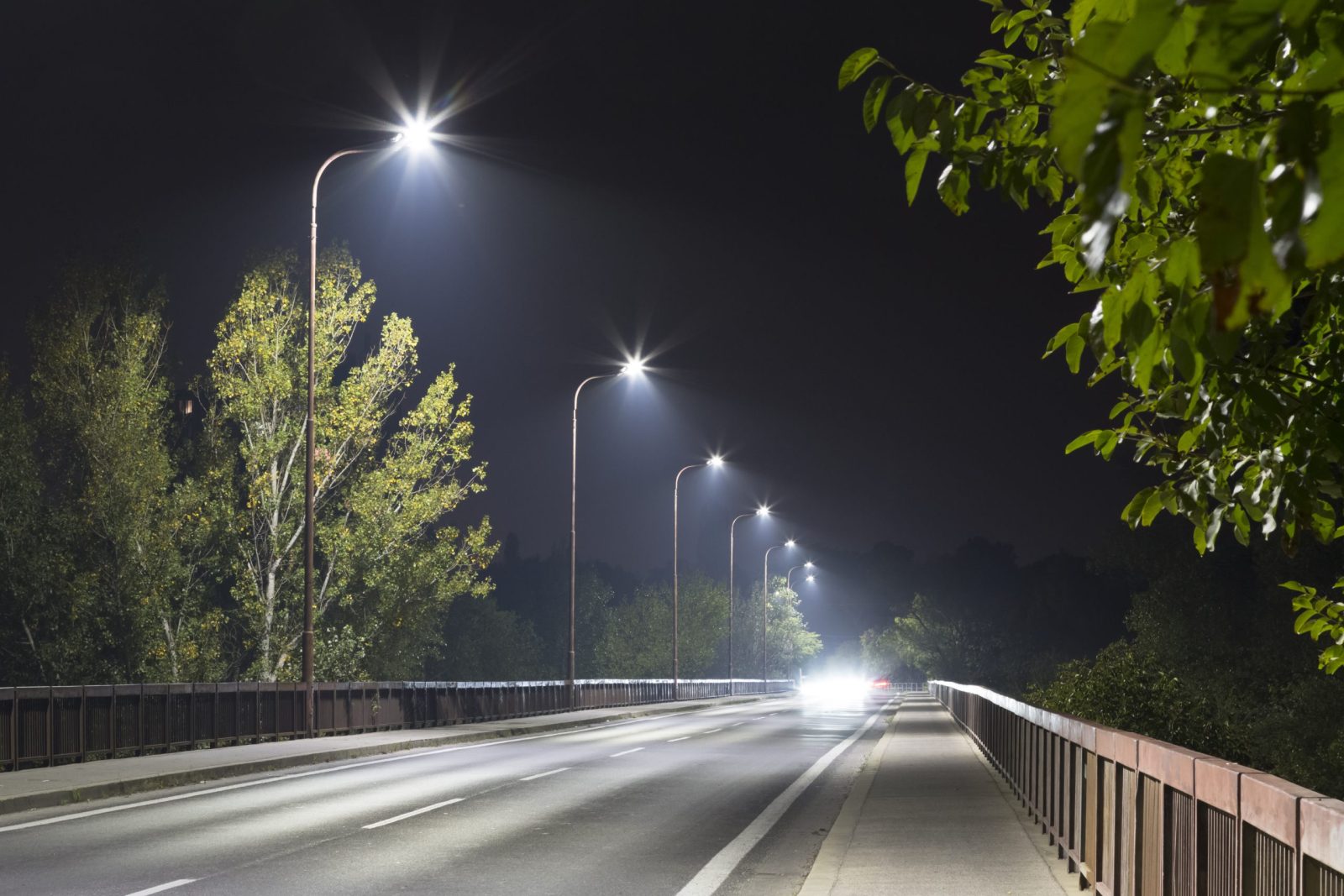 Light pollution, which is the disruptive or excessive presence of artificial light, is often overlooked. Blue light from artificial sources is on the rise, and the increase is harming human and animal health as well as creating negative consequences for the environment. A study published in the journal Science Advances found that an increase in LED lighting across Europe increases the suppression of the sleep hormone melatonin.

The researchers at the University of Exeter found that a shift in the kind of lighting technologies that European countries are using at night to light streets and buildings is harming human health. The researchers examined images produced by the  International Space Station (ISS), which showed that the orange-colored emissions from older lights are quickly being replaced with white-colored emissions from LED lights.

The study mostly focuses on the UK, which had 51 percent of street lights powered by LEDs in 2019. Although LED lighting is more energy efficient, the increase in blue light radiation is causing impacts on the human population. Blue light can suppress the production of melatonin, a hormone that regulates sleep.

The increase in LED lighting has also made it even harder to see stars at night, which the study said, “may have impacts on people’s sense of nature”. Blue light can impact the behavior of animals like bats and moths. Another recent study suggests that reducing light pollution in cities would contribute to reducing carbon emissions and help tackle biodiversity loss too.

Due to the threat that light pollution poses to wildlife and ecosystems, the UN is discussing introducing guidelines on the issue. Australia has drafted proposals for such guidelines that emphasize the need for wildlife-friendly lighting, “adaptive” management of lighting near protected wildlife, and environmental impact assessments before the installation of lighting.

The International Dark-Sky Association (IDA) estimates that around a third of outdoor lighting in the US is “wasted.” It asserts that this wasted light is responsible for the release of 21m tonnes of carbon dioxide a year. In short, tackling this form of pollution promises to be a winner all around. It will help to protect the biodiversity that all life depends on and contribute to tackling global warming. What’s not to like?