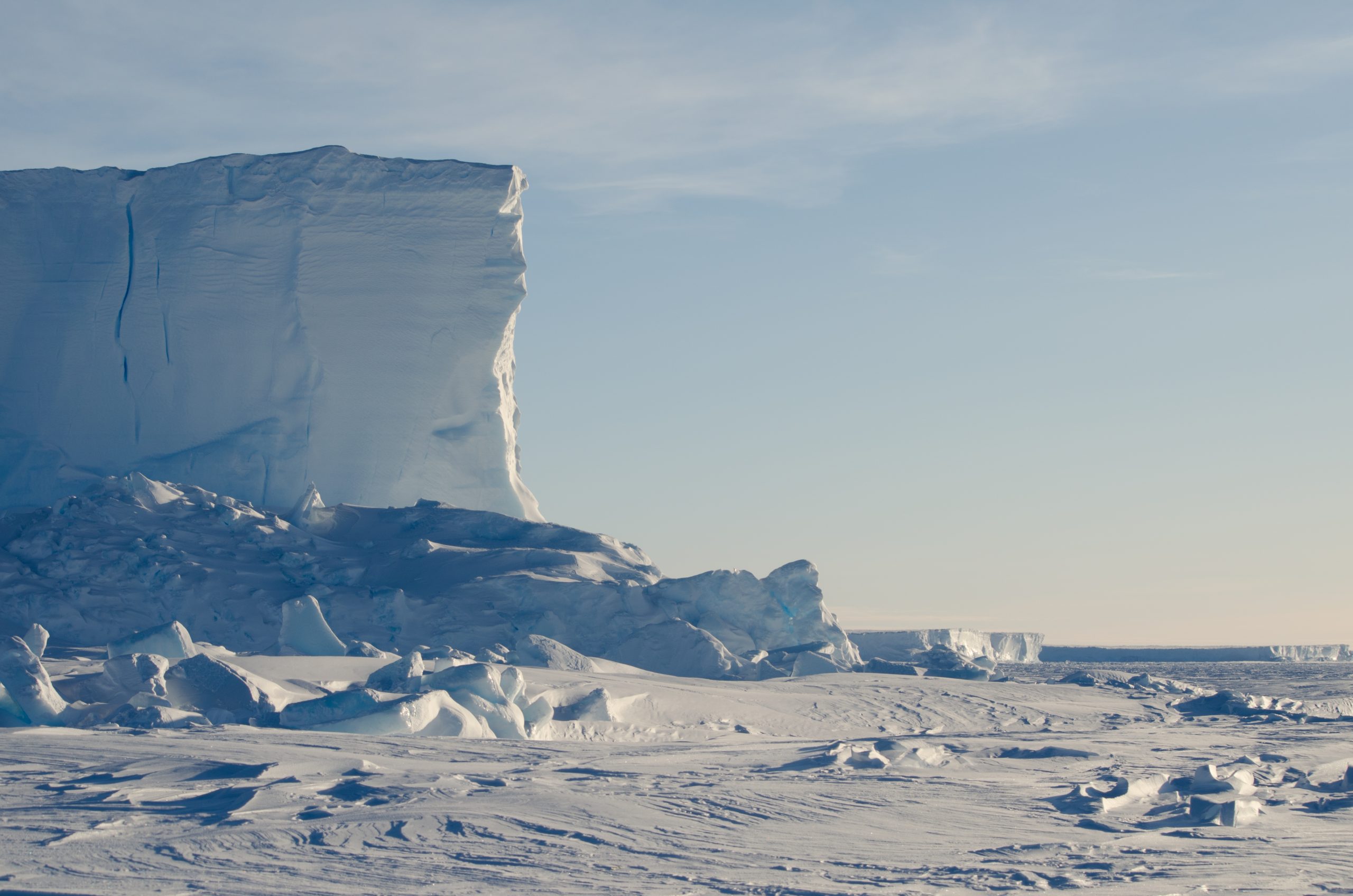 On February 26, the British Antarctic Survey announced that a huge iceberg broke off of the Brunt Ice Shelf. The iceberg is around 492 feet thick and 490 square miles, which is larger than the size of New York City.

BAS’s Halley Research Station is a “platform for, atmospheric and space weather observation in a climate-sensitive zone” and is currently closed due to the  Antarctic winter. Scientists at the station have been aware of cracks in the ice for over a decade. However, the first signs of a calving event were apparent in November 2020 after The North Rift, which is “the third major crack through the ice shelf to become active in the last decade.” Chasm 1 occurred in 2012 and the Halloween Crack occurred in 2016. As a result, the BAS moved the research station to a location that is more inland and thus, less likely to be carried off.

According to Professor Dame Jane Francis, Director of British Antarctic Survey, the team was prepared for this chasm and has been monitoring the situation. Simon Garrod, Director of Operations at British Antarctic Survey, also emphasized that in response to this “dynamic situation,” they will “keep a close eye on the situation and assess any potential impact of the present calving on the remaining ice shelf.” He continued, ” We continuously review our contingency plans to ensure the safety of our staff, protect our research station, and maintain the delivery of the science we undertake at Halley.”