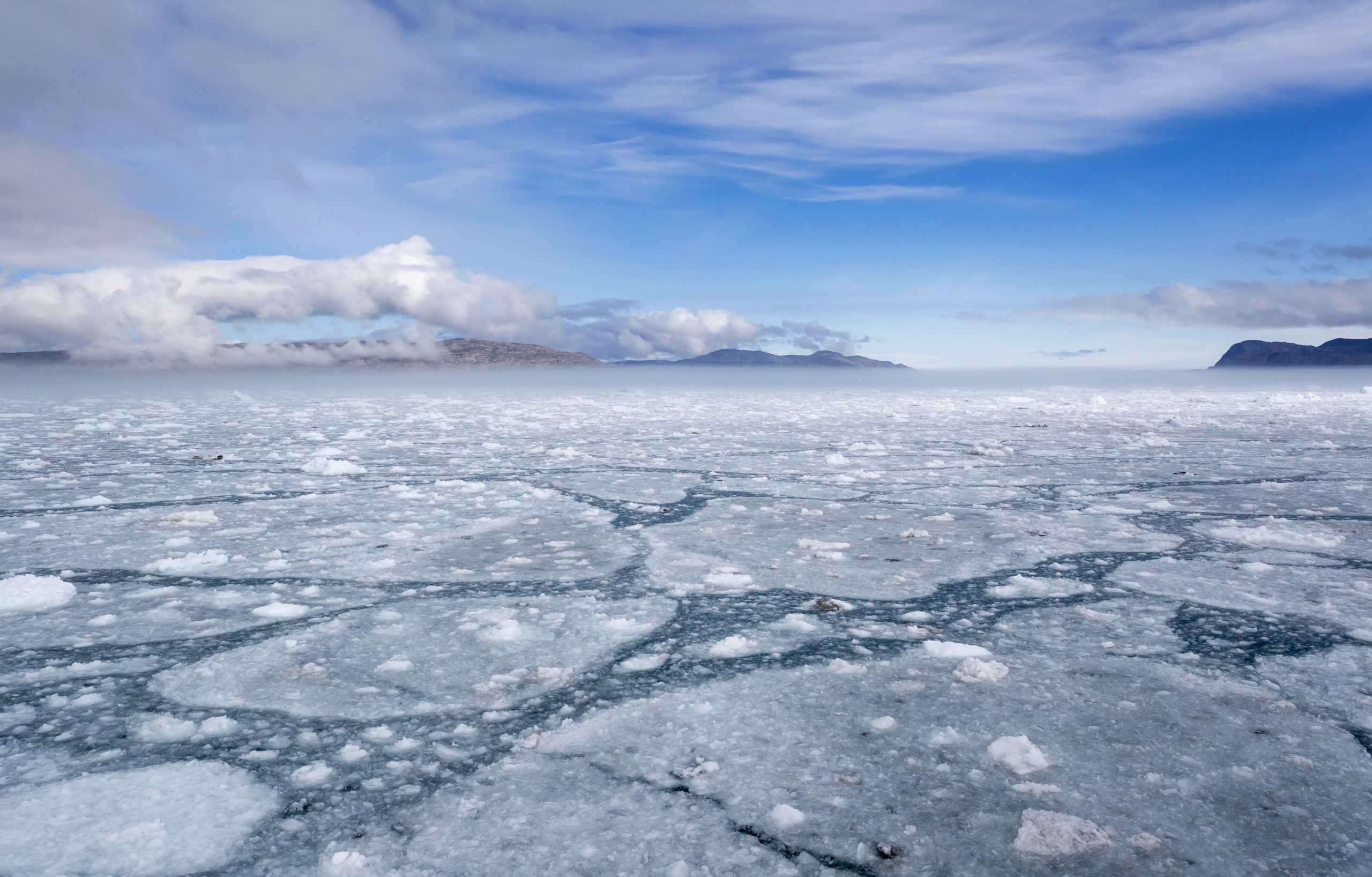 A paper recently published in The Cryosphere shared just how dire ice melting across the planet has become. The ice is melting at a record rate, with Greenland and Antarctica melting at record speeds.

Thomas Slater, the lead author and research fellow at the center for polar observation and modeling at the University of Leeds, told The Guardian, “Sea level rise on this scale will have very serious impacts on coastal communities this century.”

According to the paper, 28 trillion tonnes (Tt) of ice since 1994, with ice loss from Arctic sea ice, ice shelves, mountain glaciers, the Greenland and Antarctic ice sheets contributing to the substantial loss. There has been a 65% increase in the rate of ice loss in the 23-year survey.

“Although every region we studied lost ice, losses from the Antarctic and Greenland ice sheets have accelerated the most. The ice sheets are now following the worst-case climate warming scenarios set out by the Intergovernmental Panel on Climate Change. Sea-level rise on this scale will have very serious impacts on coastal communities this century,” said Slater.

The ice loss can be attributed to rising temperatures in the atmosphere as well as increased ocean temperatures.

The United Nations recently released a report warning countries about the dangers of climate change. Read more about global warming in One Green Planet, including flooding in Venice, Italy, and how extreme weather impacts Indonesia.