How Your Favorite Game, Pokémon, Has the Potential to Save the Planet 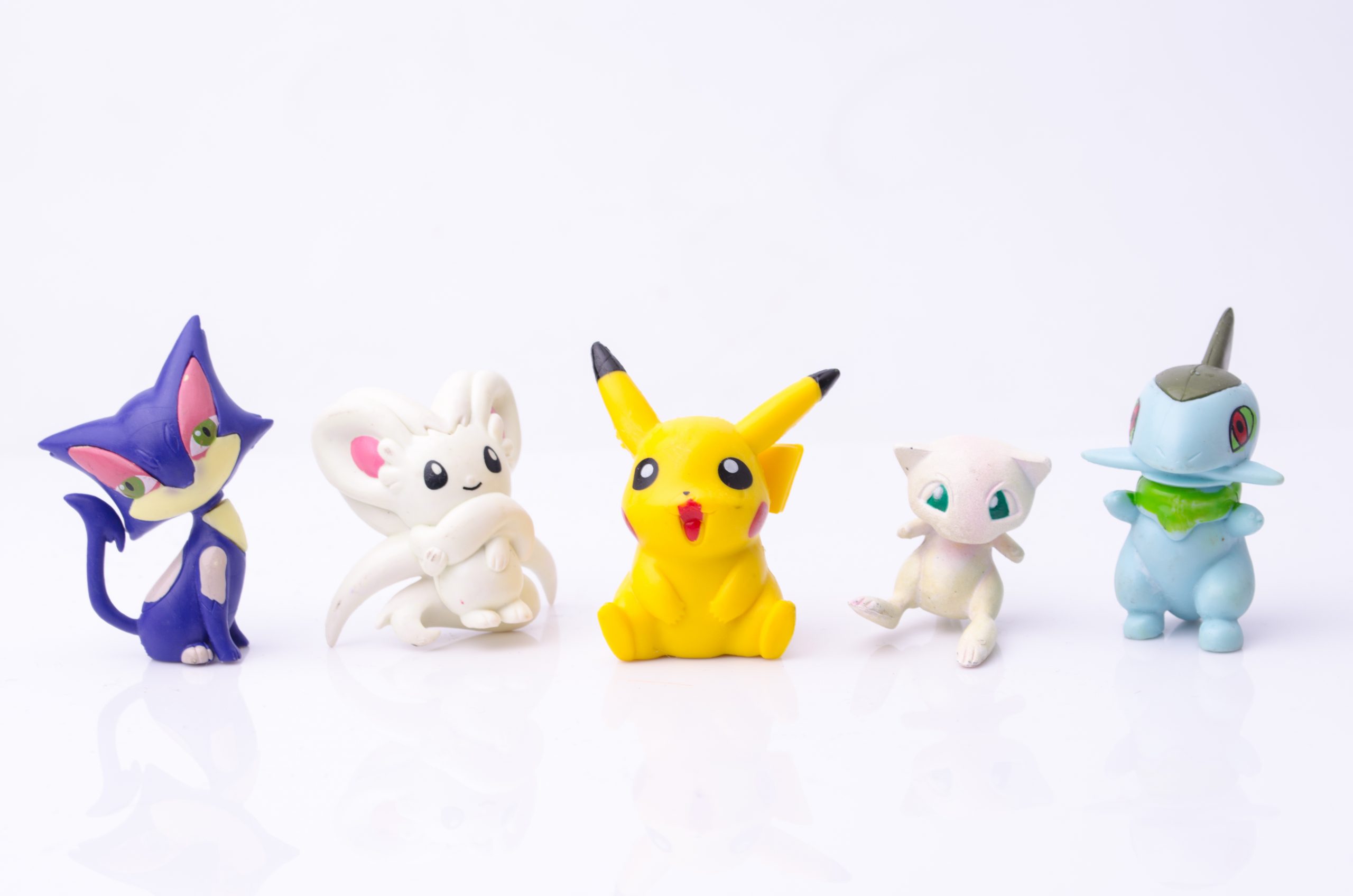 Fans of the Pokemon series are familiar with catching monsters, but they should also be aware of the games strong ties to conservation and the environment.

They might have even noticed a shoutout to climate change in the most recent Detective Pikachu movie. According to the Verge, the creator of Pokémon, Satoshi Tajiri, collected insects and use collection as inspiration for collecting Pokemon characters.

When the popular game Pokémon Go was released in 2016, a paper by UK researchers compared its premise with that of conservation and nature. As people leave their homes to find Pokémon, maybe they could relate that excitement to finding and conserving real animals.

Study author Leejiah Dorward, a doctoral candidate in Oxford University’s Department of Zoology, said of the connection, “When Pokémon Go first came out, one of the most striking things was its similarity with many of the concepts seen in natural history and conservation. The basic facts and information about Pokémon Go make it sound like an incredibly successful citizen science project, rather than a smartphone game. We wanted to explore how the success of Pokémon Go might create opportunities or challenges for the conservation movement.”

While it’s still unclear how many fans of Pokémon are also fans of the environment, the series is a good analogy to consider how to get people excited about conservation and nature. According to the Verge, researchers looked at a card game called Phylo, that was similar to Pokémon. The game was designed for players to learn about animals. The study showed it was more effective than a PowerPoint presentation to learn about animals.

For more animal, Earth, Life, Vegan Food, Health, and Recipe content published daily, subscribe to the One Green Planet Newsletter! Also, don’t forget to download the Food Monster App on iTunes — with over 15,000 delicious recipes it is the largest meatless, vegan and allergy-friendly recipe resource to help reduce your environmental footprint, save animals and get healthy!