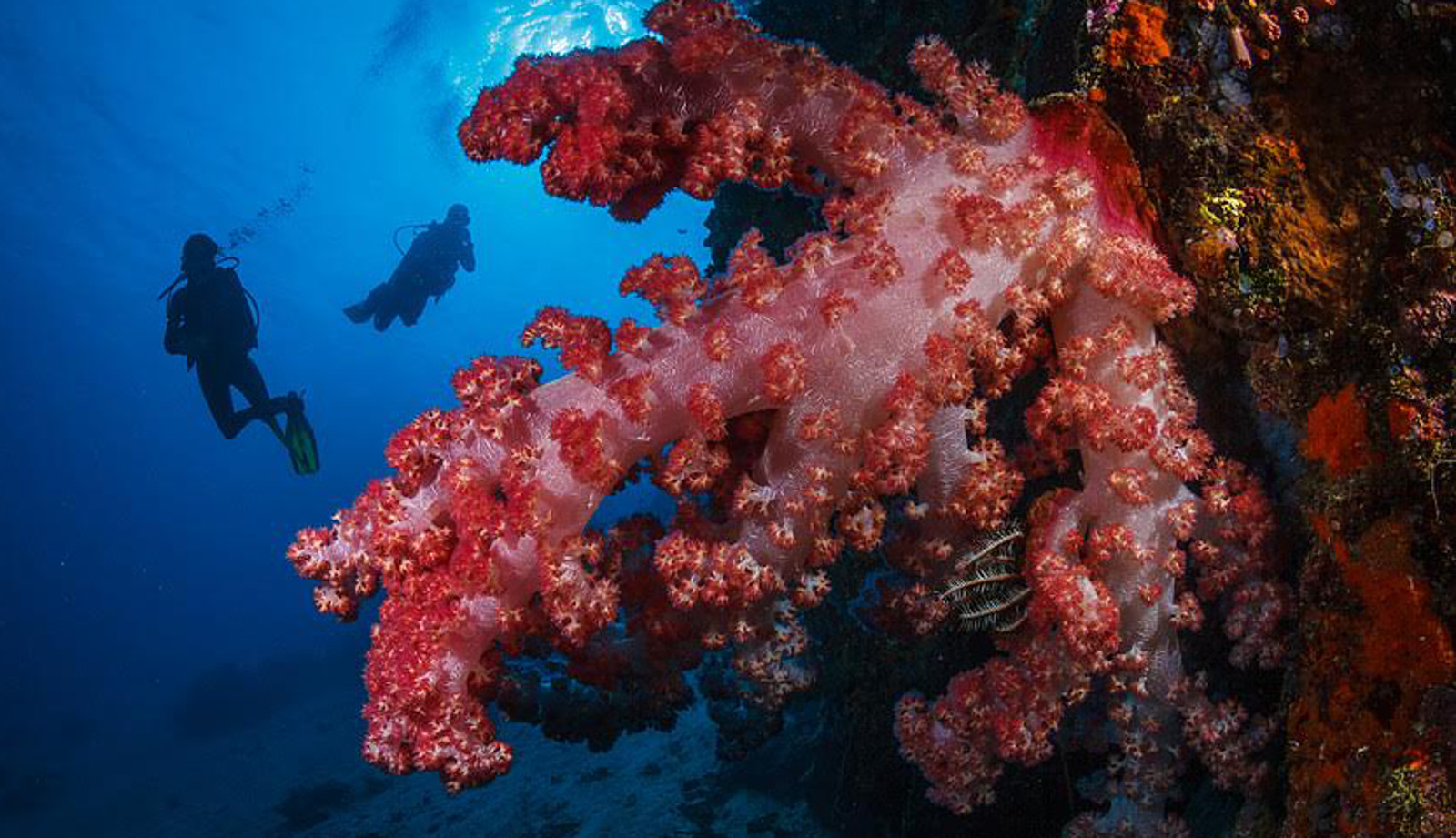 To educate policy makers about the concerns of marine conservation experts we issued Troubled Waters: A Call for Action, in 1998. Signed by 1,605 scientists, the call for action declared that the world’s oceans are imperiled and urged nations to act immediately.  This unprecedented statement of concern made news around the world.  That same year, our scientific paper comparing bottom trawling to forest clear-cutting catalyzed the global movement to limit trawling and is the world’s most-cited paper on this topic.

Our organization’s focus is bridging the gap between scientists who understand marine ecosystems and policy makers who determine their fate.  In 2000, at our urging, President Clinton called for a national system of marine protected areas.  And, in 2006 and 2009, we persuaded President George W. Bush to establish three colossal marine protected areas in the biologically rich, tropical Pacific Ocean. The designation of Papahānaumokuākea Marine National Monument was a game-changer for marine conservation.  It marked the first time a vast area (> 100,000 sq km) of the ocean was strongly protected from fishing – the most significant impact humans have on ocean ecosystems – and other extractive and damaging activities. This started a global movement by countries to designate very large and strongly protected marine ecosystems (there are now over a dozen of these marine protected areas globally). 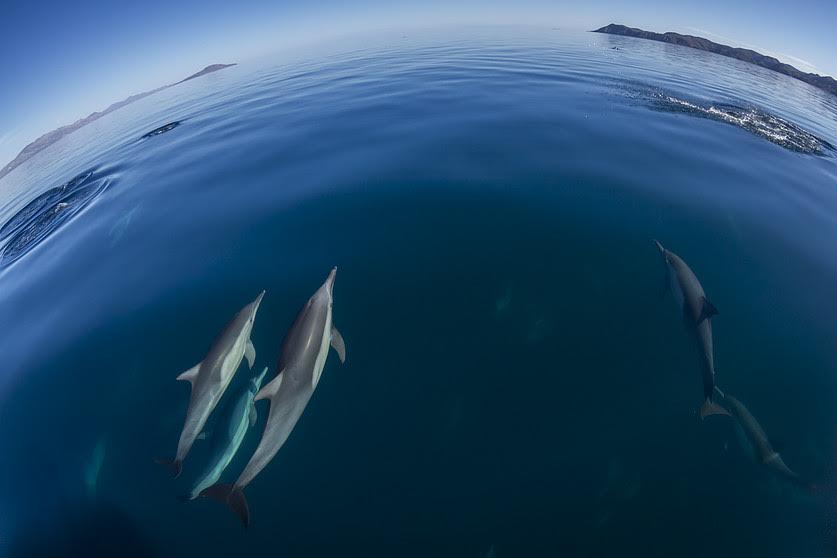 Again in the fall of 2014, our science and advocacy work supported President Obama’s dramatic expansion of the U.S. Pacific Remote Islands Marine National Monument into the world’s largest strongly protected area of ocean, from some 87,000 square miles to over 490,000.

Success in the Oceans

The U.S. now protects huge areas within its central Pacific territories, but additional work is needed to safeguard other regions of the U.S. Tracking the progress of the U.S. as well as other countries in protecting their coastal and marine areas, is now a major focus of our organization. MPAtlas.org, the world’s most comprehensive marine protected area database, is our interactive tool to examine marine protected area coverage and provide data for our analyses and reports examining conservation and protection of the ocean.  Our most recent publication SeaStates G20 examined the progress of the largest economies to protect their nation’s waters. 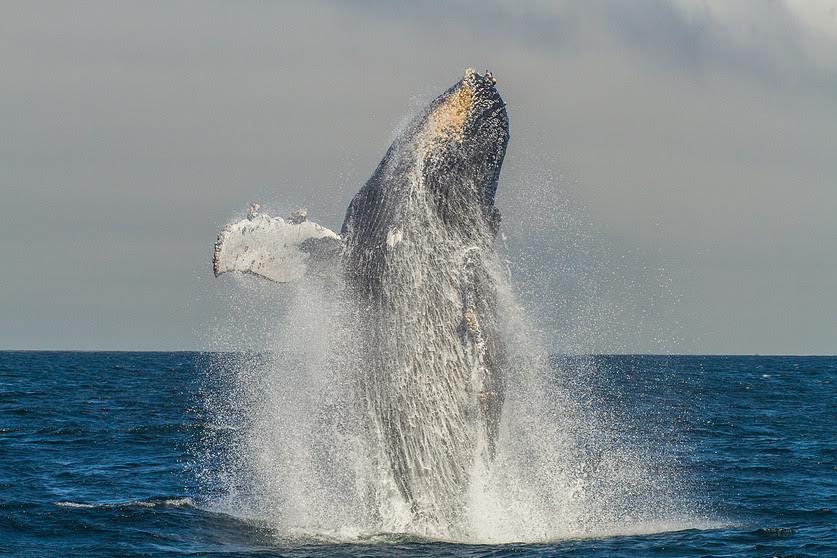 After helping establish marine conservation biology as a vibrant science worldwide, Marine Conservation Institute turned our full attention to winning protection for the oceans’ best places.  As before, we embraced this new focus with passion, commitment, and determination.

To lead this new direction, we launched a major initiative: the Global Ocean Refuge System (GLORES).  GLORES is designed to catalyze strong protection for 30 percent of the ecosystems in each marine biogeographic region of the world’s oceans by 2030, enough to avert mass extinction.  As always, we will call upon our decades of experience in marine science and policy work as we work to protect marine life and healthy oceans for us and future generations.