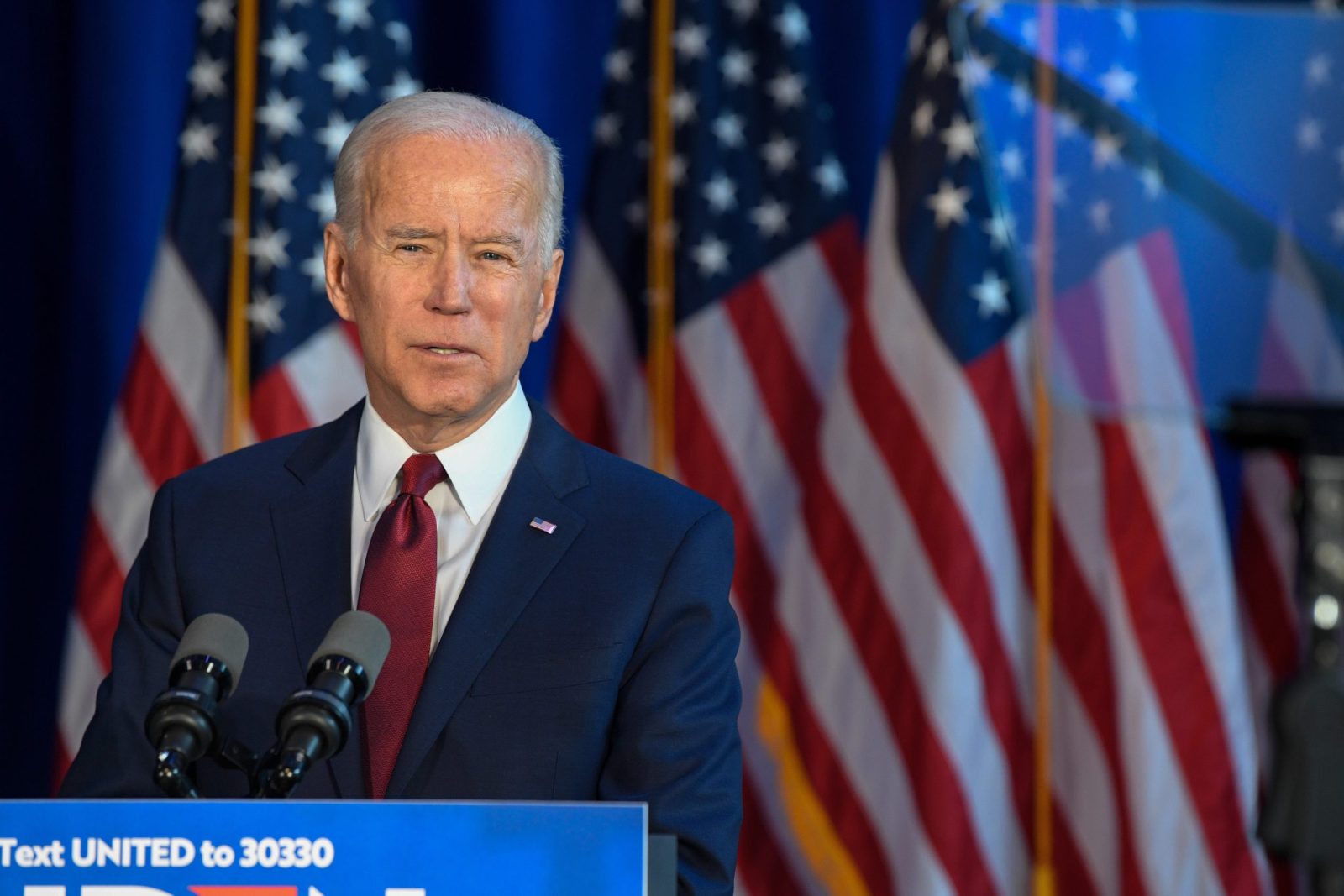 The world is coming together to stand with Ukraine and the environment by cutting oil imports from Russia. The United States, the United Kingdom, and the European Union are now taking steps to scale back and eliminate their dependency on Russian oil.

Russia has a significant influence on global oil and natural gas markets that have been upended by the invasion of Ukraine. The U.S. and Europe have been struggling to cut ties with the Russian fuel supply. The importance the world has put on Russia’s fossil fuel has left countries unable to replace Russia’s energy with their own quickly.

In turn, this has just given Putin more power in the situation, and many claim that these are factors that he certainly would have calculated into his plan. Russia supplies nearly 40% of Europe’s gas, and before the invasion, the United States was still importing over 500,000 barrels of oil a day from Russia.

Now, the world is taking steps to scale back imports of Russian energy. President Biden announced at the White House that he would ban all imports of oil and natural gas from Russia, effective immediately. The United Kingdom also announced that they will begin to phase out all Russian oil by year-end. E.U. officials have drafted a plan to cut Russian gas imports by two-thirds this year.

In Biden’s speech announcing the ban of imports, he said, “Americans have rallied to support the Ukrainian people and have made it clear we will not be part of subsidizing Putin’s war. This is a step that we’re taking to inflict further pain on Putin, but there will be costs as well here in the United States.”

Consumers have seen gas prices soar, and economists have warned the energy price shock could hit Europe particularly hard. There may be an increase in gas prices, but this could also decrease demand. Consumers will likely drive less and move towards purchasing environmentally-friendly vehicles, which will be highly beneficial to the environment and drive the need for oil down.

Russia is the third-biggest oil producer, and its exports are so high that Western leaders initially ruled out cutting off imports. Russia’s sustained and unjust invasion of Ukraine thankfully led the world to change its course.

Putin immediately reacted to the announcement by ordering his Cabinet to make a list of items to stop importing and exporting until the end of 2022. Russia has also threatened to cut the Nord Stream 1 pipeline to Europe.

Companies are also coming together to stand up against Russia. Shell issued an apology for past purchases of Russian petroleum and agreed to phase out all involvement with their oil and gas industry. ExxonMobil and BP joined them in suspending Russian operations.

Ukrainian officials are encouraging Western leaders to take even more steps to reduce imports of Russian goods. A spokesperson for Ukrainian President Volodymyr Zelensky said, “We would like to have an embargo on all Russian goods and services — not only oil and gas. We want all world ports and all world channels closed for Russian vessels,” Nikiforov said in an interview. “Everyone should try to do more. But it is important that those countries started taking some steps to reduce their dependence on Russian fossil fuels.”

The Biden administration has been exploring ways to scale up U.S. energy production. They have studied plans to produce energy-efficient heat pumps that could be used in Europe. Biden has also expressed support for the administration’s clean-energy proposal as a way to move away from the dependence on fossil fuels.

Krakovska, the head of a delegation of 11 Ukrainian scientists working on the IPCC report, has spoken on the connection between the war and climate change.

“I started to think about the parallels between climate change and this war and it’s clear that the roots of both these threats to humanity are found in fossil fuels,” said Krakovska.

“Burning oil, gas and coal is causing warming and impacts we need to adapt to. And Russia sells these resources and uses the money to buy weapons. Other countries are dependent upon these fossil fuels, they don’t make themselves free of them. This is a fossil fuel war. It’s clear we cannot continue to live this way, it will destroy our civilization.”

Many are encouraging more drilling in the United States, which has proved very harmful to the environment and plays a massive part in climate change. However, the oil and gas companies already have 9,000 approved permits to drill on public land that they haven’t used. In Biden’s speech, he appealed to energy companies and warned against “price gouging” and not to exploit American consumers. Environmentalists argue that this crisis highlights the risks of being controlled by an unstable global oil price rather than switching towards solar, wind, and other clean energy sources.

“The fossil fuel industry’s so-called solution to this crisis is nothing more than a recipe to enable fossil-fueled fascists like Vladimir Putin for years to come. As long as our economy is dependent on fossil fuels, we will be at the mercy of petro-dictators who wield their influence on global energy prices like a weapon.”

He continued, “American-made clean energy is affordable, reliable and free from the volatility of oil and gas markets. The best way to weaken Putin’s grip on the global energy market is to get America off of fossil fuels.”

Moving away from dependence on Russian oil is great, but this is the perfect opportunity to move towards a sustainable future. Fossil fuels are not sustainable, and cutting ties with Russian oil leaves room for countries to begin implementing renewable energy sources.