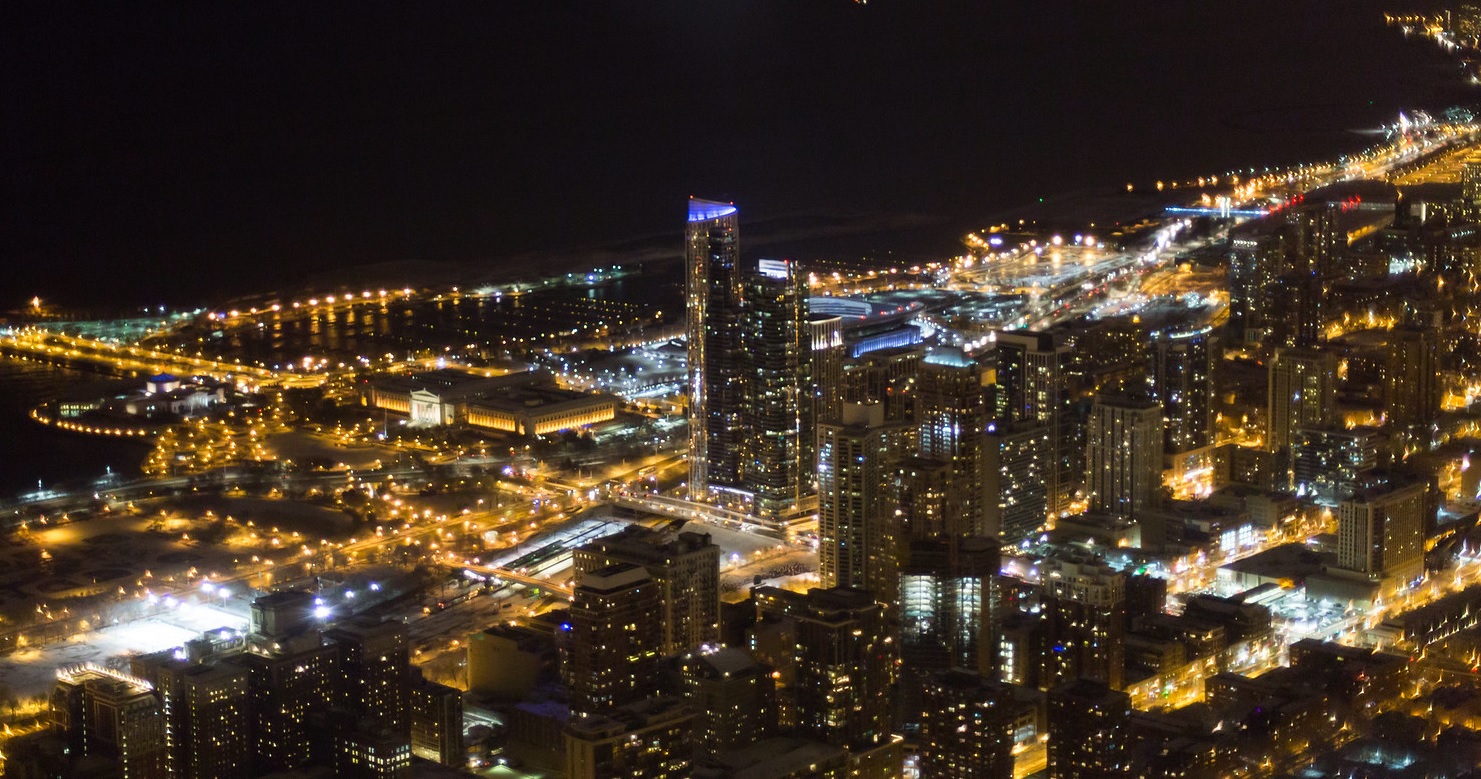 Pollution is a central issue in the climate and biodiversity crises. Whether it’s concerning the carbon dioxide (and methane) pollution that is warming the world, or the chemical and plastic pollution that is poisoning the ocean, dialing down – and cleaning up – pollution is key to tackling these crises.

Light pollution, which is the disruptive or excessive presence of artificial light, is often overlooked. But a recent study suggests that reducing light pollution in cities would contribute to reducing carbon emissions and help tackle biodiversity loss too.

Living by the light

As the UK’s Royal Commission on Environmental Pollution pointed out in a 2009 report, living organisms have evolved to respond to the ebbs and flows of natural light. The report highlighted that light levels can affect organisms’ “movement, feeding, mating, emergence, seasonal breeding, migration, hibernation, and dormancy.” In plants, natural light can affect flowering, growth, and the “direction of growth,” it said.

Therefore, the presence of artificial light at night risks disrupting the lives and behaviors of wild organisms. Birds are a case in point. Migratory species often travel at night, navigating by the stars and other natural factors. They can be disorientated by artificial light during migration. On 2 October 2020, for example, thousands of migrating birds died in Philadelphia after colliding with buildings. Experts believe those fatalities were due to the size of the migration, weather conditions, and “Philly’s bright city lights.”

The Proceedings of the National Academy of Sciences published a study on the relationship between artificial lighting and bird collisions in June 2021. The study’s researchers analyzed 21 years’ worth of data on artificial lighting levels and weather conditions concerning collisions at McCormick Place Lakeside Center in Chicago. As the Anthropocene reported, they found that “the number of lighted windows on a given night was the strongest predictor of bird collisions, even though weather patterns were also important.” The size of a migration event was also a factor.

The study’s lead author Benjamin Van Doren asserted that “Our research provides the best evidence yet that migrating birds are attracted to building lights, often causing them to collide with windows and die.” The research team predicted that halving the amount of artificially lit windows during migration seasons could lower mortality by nearly 60%.

As collisions of this sort are a major cause of bird mortality in North America, reducing artificial lighting at night could help stem the rapidly declining populations of birds there. As such, over 30 cities in the US now have ‘Lights Out’ programs that aim to reduce the threat of light pollution to migrating birds.

Birds aren’t the only beings affected by light pollution. A 2016 study, for example, highlighted that such pollution is having a dramatic impact on sea turtle populations in the Caribbean. The study, which was featured in the Journal of Environmental Economics and Management, asserted that “nighttime light significantly reduces the number of sea turtle nests.” It also warned that “the dynamic effect of nighttime light on future generations of sea turtles is likely to be much larger.”

A 2015 study, meanwhile, focused on the impact of light pollution in the ocean, such as lights from ships, harbors, and oil rigs. Researchers submerged plastic panels in the Menai Strait, anchored them to the seafloor, and lit them at night. After three months, the team assessed what organisms had set up home on the panels. As Science reported, the study’s results suggested that artificial light “may be negatively impacting marine ecosystems by driving away certain invertebrate species, like filter feeders, and attracting others.” The magazine explained that the filter feeders in question, the sea squirt, and the sea bristle, “dine on nutrients and plankton from the water column and keep coastal ecosystems healthy.”

A further study from England in 2020 determined that “as much as three-quarters of the seabed” in an estuary there “is bathed in artificial light bright enough to impact the ecosystem”, Scientific American reported.

As the United Nations Environment Programme (UNEP) has pointed out, studies have shown that insects are impacted by light pollution too. It can affect their movement and ability to forage, among other things.

Scientists at Tufts University recently called for people to “Help fireflies reclaim the night” by opting for red nightlights and keeping any essential lights as low as possible. The scientists explained in Conversation that their research suggests artificial light is inhibiting fireflies’ ability to reproduce. These bioluminescent insects flash light as part of their courtship ritual. Males initiate the light-led ‘flirting’ and females flash back if they’re interested. But in a lab study the researchers found that “Under artificial light, males flash about half as often, while females rarely, if ever, flash back.”

The exact cause of fireflies’ courtship troubles under artificial light is unclear. But the scientists say female fireflies may be “blinded by the light shining down into their eyes.” This isn’t exclusively a firefly issue though. A study that looked into the effect of artificial lighting on moths found that it has “complex effects” on their vision too. Using “animal vision modelling”, the study explored what impact different lights have on moths and the ecosystems in which they exist. The researchers found that “Artificial lights designed for human vision lack the blue and ultraviolet ranges that are key to moth color vision, and under many conditions will block the moth’s ability to see any colors at all.” If moths are unable to see colors, they could struggle to find flowers to pollinate. They may also have difficulty identifying places to camouflage from predators.

Help them, help us

Co-author of the moth study, Dr. Jolyon Troscianko, pointed out that these insects are “vitally important pollinators.” Pollination is, of course, essential for maintaining ecosystems. Indeed, as the US Forest Service highlights, “Without pollinators, the human race and all of earth’s terrestrial ecosystems would not survive.” However, scientists have warned that many insect populations are declining at such high rates that it’s “tearing apart the tapestry of life.” Birds also pollinate plants, spread seeds, and provide numerous other ecological benefits. Ocean ecosystems, meanwhile, are critical to life on earth, not least because the ocean provides over 50% of the world’s oxygen.

Due to the threat light pollution poses to wildlife and ecosystems, the UN is currently discussing introducing guidelines on the issue. Australia has drafted proposals for such guidelines that emphasize the need for wildlife-friendly lighting, “adaptive” management of lighting near protected wildlife, and environmental impact assessments before the installation of lighting.

A winner all round

If we get rid of unnecessary artificial lights it will also help to cut emissions. The International Dark-Sky Association (IDA) estimates that around a third of outdoor lighting in the US is “wasted.” It asserts that this wasted light is responsible for the release of 21m tonnes of carbon dioxide a year.

In short, tackling this form of pollution promises to be a winner all around. It will help to protect the biodiversity that all life depends on and contribute to tackling global warming. What’s not to like?