Can You Still Eat Quinoa Without Feeling Like a Terrible Person Who’s Destroying the Planet? 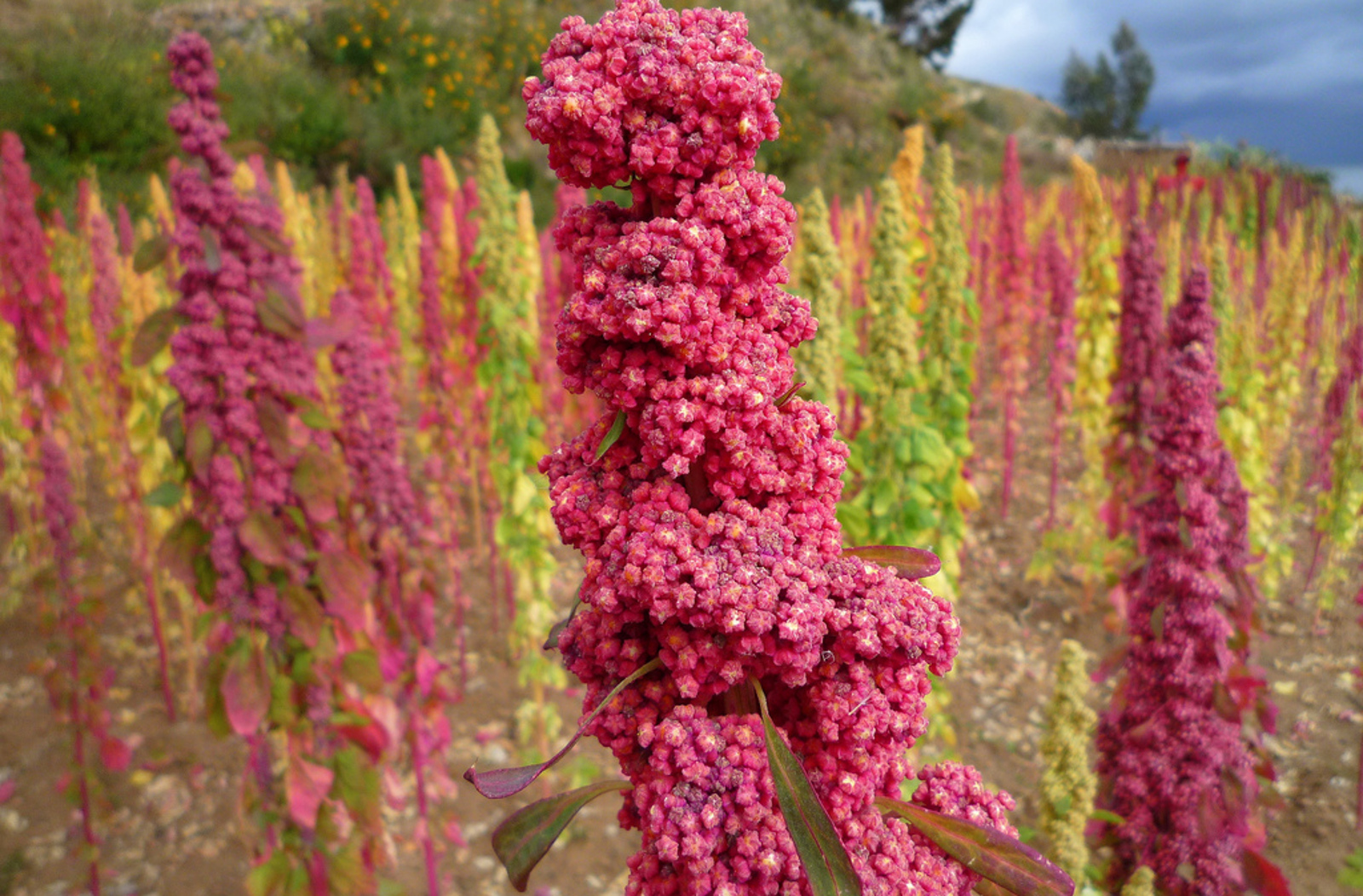 It might be hard to believe, but there was once a time when most of the American public didn’t know what quinoa was, much less how to pronounce it (by the way, it’s pronounced keen-wa, for anyone still in the dark). These days, just about everyone has heard at least a passing mention of this trendy pseudo-grain. Quinoa boasts an array of nutrients, including protein, lysine, iron, and more, making it a staple for vegetarians, vegans, and health-conscious individuals.

But quinoa’s accessibility and healthy profile comes at a price. In recent years, human rights activists have raised concerns over whether the seed’s booming sales have adversely affected the Bolivian and Peruvian farmers that rely on quinoa as a staple in their own diets. As a result of its popularity, the price of quinoa has skyrocketed in the countries where it is grown, and farmers are scrambling to grow enough to meet the demand.

The resulting production methods, besides causing increased poverty in these communities, have also had a strong effect on biodiversity and the environment. Let’s take a closer look at this new monoculture and how it is shaping ecosystems.

In some ways, it’s quite simple: an increasing public demand for quinoa has led to a need for farmers to expand their lands to cultivate the protein-rich seed. Traditionally, quinoa was grown in the Andean highlands where the climate is cool enough for the plant to thrive.

However, as consumption has increased, farmers have expanded its area of cultivation, forcing out other crops grown in the region. In effect, quinoa has become the world’s new monoculture, joining corn and soy which dominate cropland in the U.S., most of which are grown to feed livestock. In Bolivia, quinoa production increased by 40 times from 2000 to 2009. The U.S. imports 52 percent of Bolivian quinoa.

With numbers like these, the situation gets a bit more complicated. Sure, these South American countries now have a highly sought after food product to bring to market, but at what cost? Specifically, we must examine how quinoa’s monoculture status is affecting the ecosystem that surrounds it.

How Does Quinoa Production Affect The Environment?

Quinoa’s impact on the environment cannot be overstated. Not only does quinoa grow at very high altitudes, but it relies on the natural manure produced by llamas in the region. As farmers have expanded on more land, they have displaced llamas who traditionally provided natural fertilizer and prevented erosion, which has caused farmers to replace the manure. This, combined with the fact that crops are no longer rotated, depletes the soil and can lead to erosion.

Another concern relates to the increased incidence of insects where quinoa is grown. As a result of global warming and higher temperatures, bugs have made their way to increasingly higher altitudes. Farmers have utilized insecticides and other agrochemicals in an attempt to eliminate them, but in doing so, they have also killed off all of the good insects who are essential to the growing process. For example, bees are known to be susceptible to the neurotoxins used in monoculture pesticides, causing bee colony collapse (and the loss of our crucial pollinators).

Finally, consider that with an increasing consumer demand, farmers can no longer harvest their crops by hand. They must depend on modern machinery to make their harvest more efficient and streamlined, but this unfortunately uses more fossil fuels.

Quinoa is a somewhat unique case, because, unlike other monoculture foods, which can be obtained locally or grown in your own background, this plant needs a very specific altitude and environment in which to thrive. But that doesn’t mean you have to cut out quinoa altogether. Following these steps will provide you with a starting point: