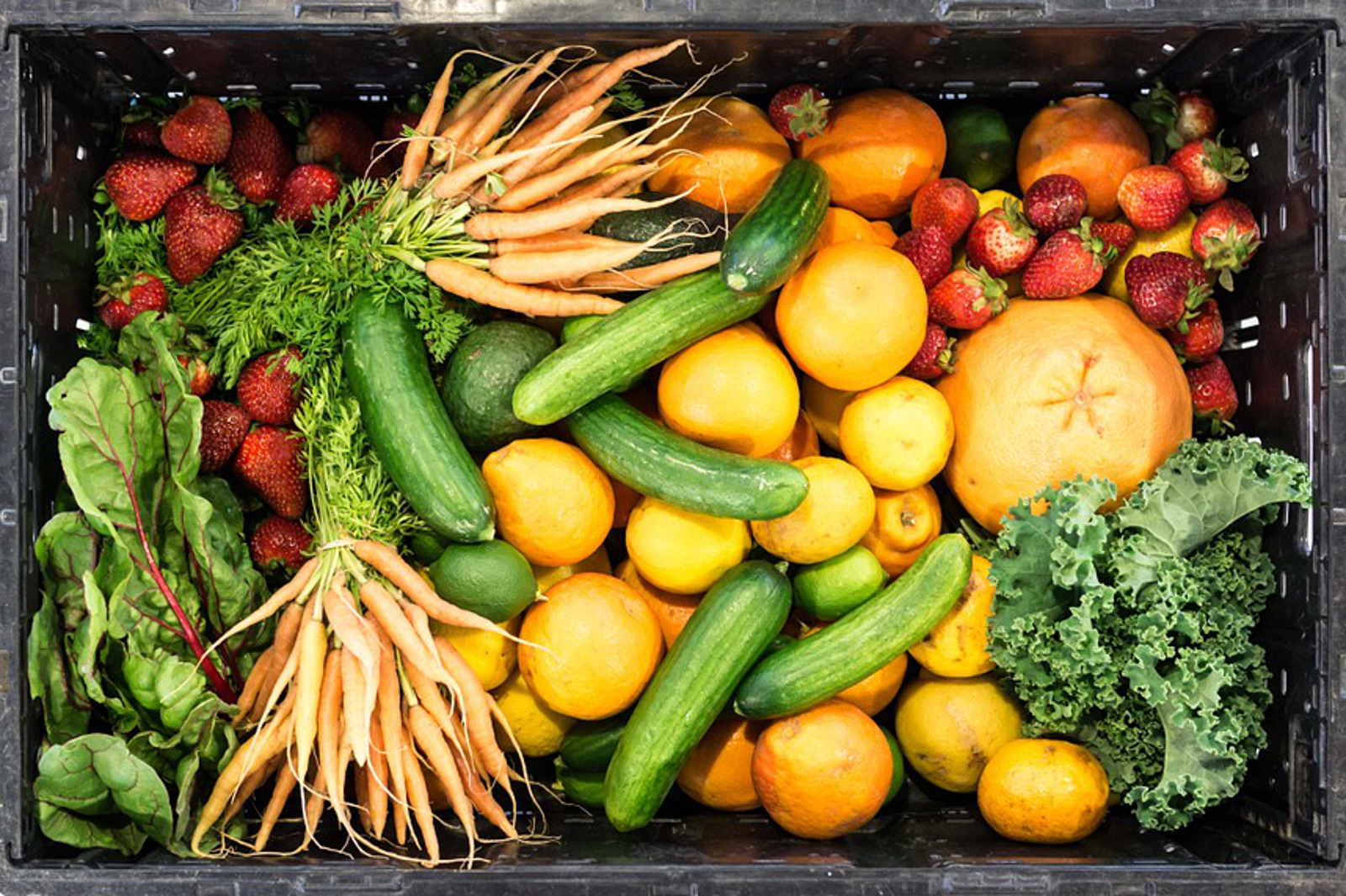 At some point or another, we’ve all been guilty of tossing food in the trash. We may have bought some fresh produce with the best intentions to eat it all up,  but somehow the cucumber made it to the back of the fridge and now it’s an inedible, shriveled mess! Or perhaps we took leftovers home from a restaurant, but forgot about them until a week later. Understandably, we sometimes have to toss food in the trash. And it doesn’t usually feel like a big deal.

But the numbers add up. 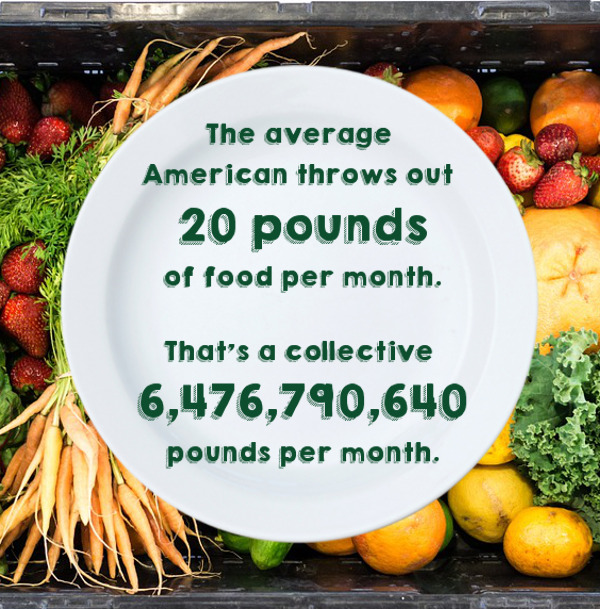 Did you know that, on average, Americans throw away 20 pounds of food per month? And if we multiply that number by the current American population (currently about 323,839,532 people) … that’s 6,476,790,640 pounds per month. Of course, the amounts that people throw away vary, but you get the idea. We throw away a lot of food.

There is also a huge environmental impact of food waste. When organic waste breaks down, it releases methane – a potent greenhouse gas – and amounts to around seven percent of global methane emissions. Given the fact that methane has a global warming potential 20 times higher than carbon dioxide, we should be doing everything we can to reduce the impact of food waste emissions.

But let’s bring it back to that smaller, fathomable number: 20 pounds per month. If we each make a conscious effort to remember that statistic every time we’re about to toss our leftovers – or better yet, while we’re going grocery shopping and assessing what we really need to buy – perhaps we’ll be able to divert as much of that waste as possible.

You’re stoked to reduce your food waste. How can you get started?

Check out these six ways you can cut down on food waste, ten ideas to adopt a zero-waste lifestyle, and these simple ways to minimize waste in cooking. If you can’t stop waste at the source, you can always try composting! Check out this guide to composting 101 to get started. Together we can keep more food out of landfills – a win for people, animals, and the planet all around!