How I Helped My NYC 6th-Grade Classroom Go Plastic Free 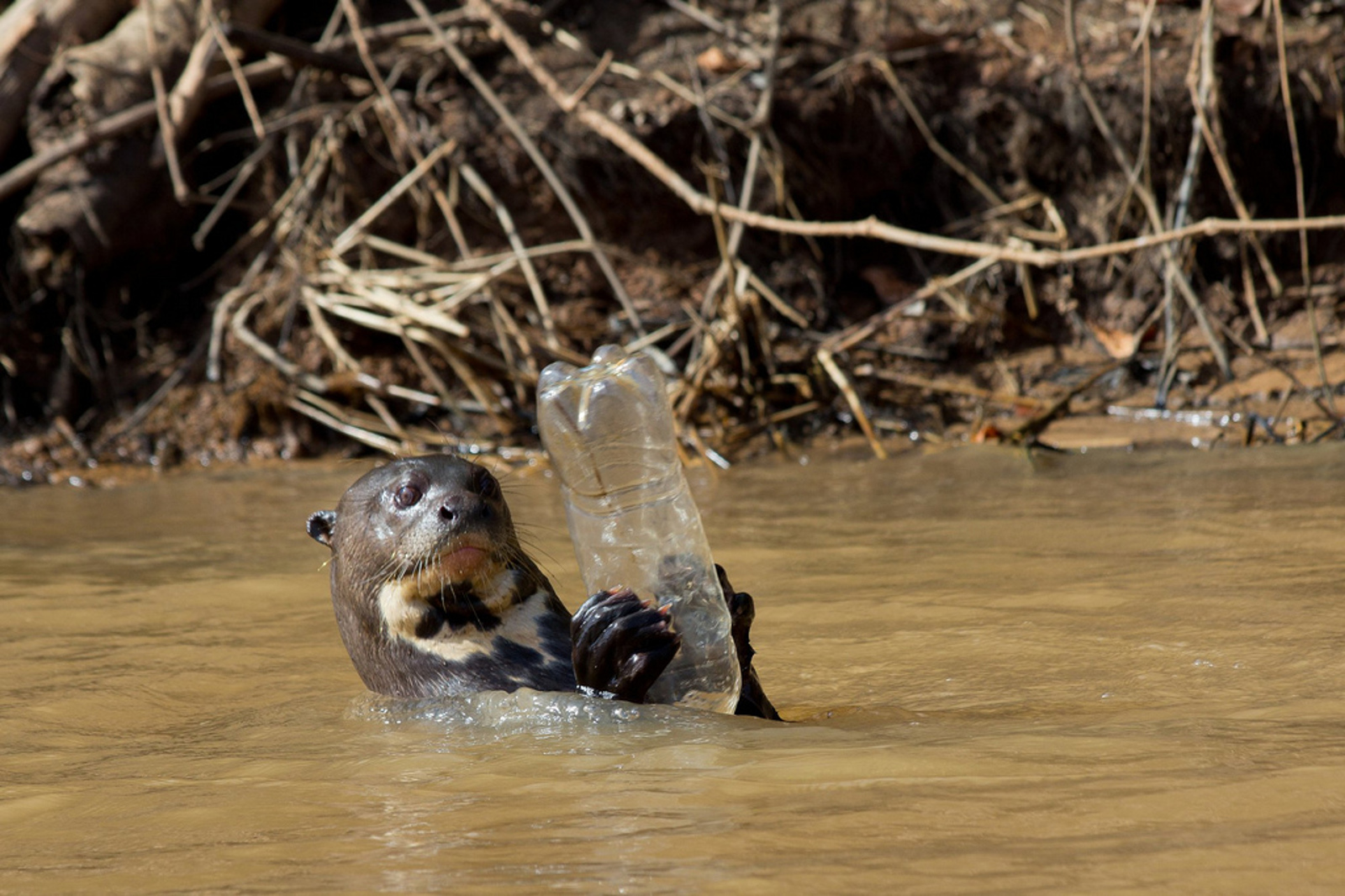 The environment did not start out as a curriculum objective. It happened as a result of the principal’s insistence on integrating current events into our lessons. Different themes and concerns arose with different groups of students. Whatever they were invested in became the issue. When I see a group of kids start independently bringing in articles or sending me websites from home, I know we have a hot topic. I am usually in agreement with them. Pictures of wildlife in crisis often start them off.

If you want to hear any sixth grader come to life, ask them about an animal. They are experts. Very often, students have already studied the environment or done a report on a specific animal with their elementary school teachers. Students’ expressions of genuine love and compassion for an animal is right at their surface.  Even if they have had a rough introduction to the human species, they naturally connect to animals.

I am concerned with children, animals, and WATER. I’m worried about the lack of clean water for all and the consequences of being without it. The fact that this basic need is being owned, in part, by Nestlé and other companies, begs awareness and attention. I am also concerned about the plastic oceans and plastic beaches which negatively affect wildlife and in turn, us. 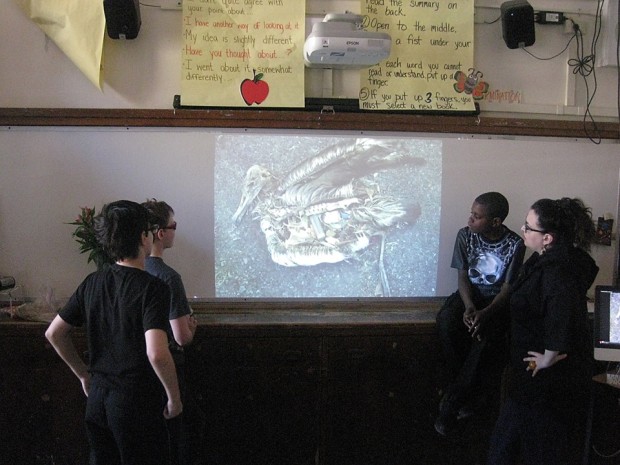 Last year as one of our green projects for National Wildlife Federation Eco-Schools USA, the class collected and saved every plastic bag that came into the room. Soon there was a closet full! We went on Pinterest to learn how to make plarn (plastic yarn) and we crocheted mats, hair bows, and small purses during lunch.  We also wrote letters to Council Member Mark Levine advocating for the plastic bag tax.

How I Made My Classroom Plastic Free

This year, when the idea about plastics came up again, the kids cleverly argued that plastic in any form is still plastic. They have declared the room a “plastic free zone.” Now when they go to the local deli in the morning or after school, they refuse the plastic bag. The owner, Anwar, affectionately calls the sixth graders “No Bag – No Bag.” The principal, Dr. Elster, would come into our classroom with some kind of “contraband” and humor the kids as they scolded and lectured her. She is very aware of  environmental issues and praises the students when they try to problem solve. Dr. Elster now follows suit and refuses the plastic bag from the deli as well.

When the students find random pieces of plastic wrapping, packaging, or pen caps in the classroom, they hand them over to me very seriously saying, “We shouldn’t throw these in the garbage.”  They worry about where items that do not get recycled end up. 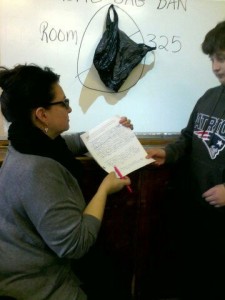 My co-teacher, Jen Misthal, was very supportive of encouraging the students’ environmental focus. We would purposefully have side chats in front of the kids saying things like “Don’t you hate the styrofoam cups the cafe served coffee in this morning?” The next day we would use cleaned out jars from home to bring in tea or coffee.  I would say “What is this? It looks like a specimen.” The kids would laugh, but Jen would respond, “Oh! That’s my tea. I re-used my applesauce  jar.”

Our librarian, Ms. Goldfarb, is really the authority here. She raises her own bees, chickens, and vegetable garden.  She has tried for years to get a school rooftop garden here.  The children are drawn to her curiosity and enthusiasm and they are always eager to consult with her. She is an invaluable support for us.

The sixth graders here have learned about going “green” in elementary school, so they have a base from which to develop their environmental consciousness. That is a wonderful thing.

When you combine their innate sense of justice and fairness, their natural love of animals, and the idea that they have the power to make a change, you have kids who are invested in the world that they will soon inherit.