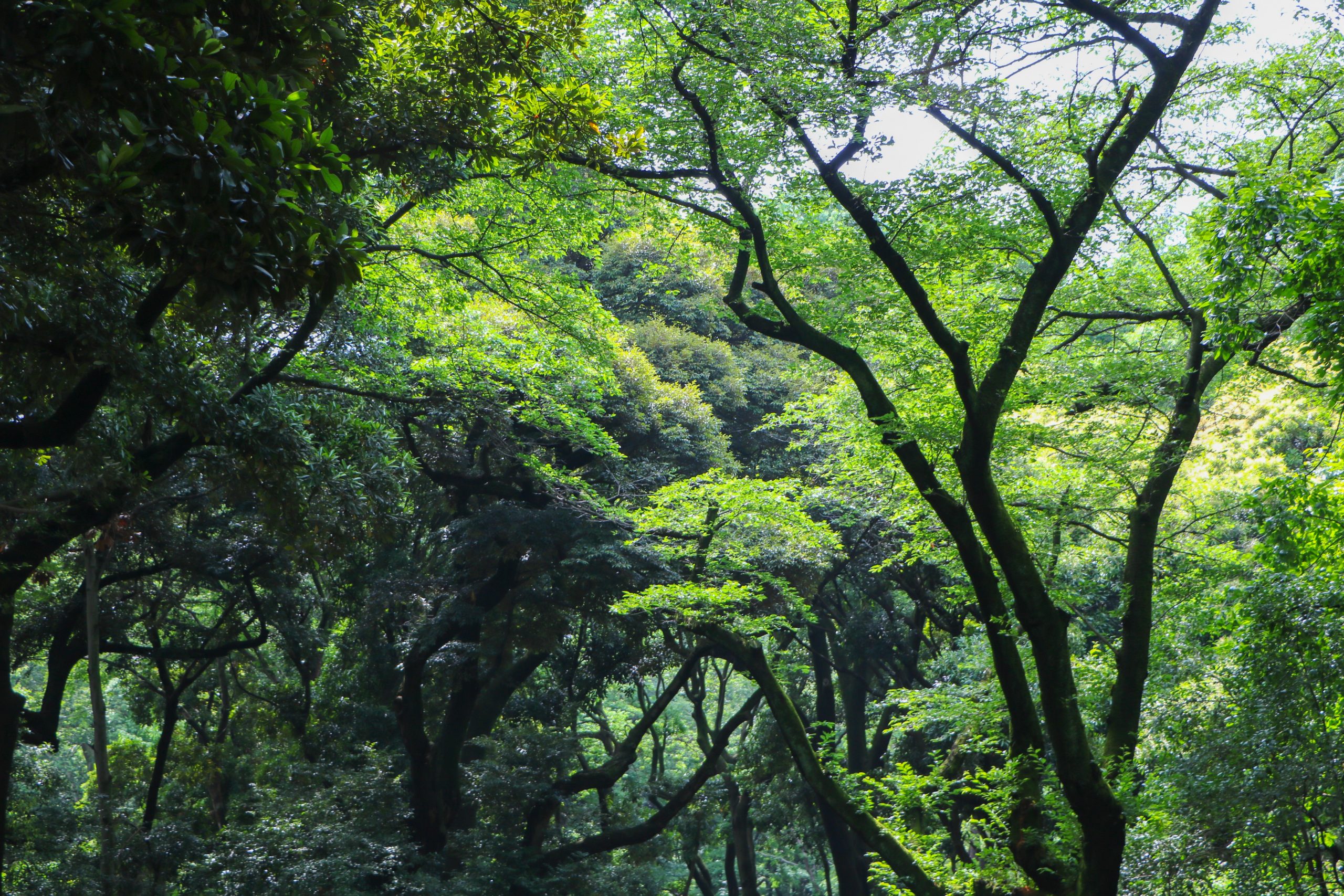 Deforestation is linked to malaria and other infectious diseases. Disease outbreaks in Brazil and Southeast Asia have been linked to nearby deforestation.

A malaria outbreak in Borneo was linked to monkeys that had been removed from their habitat due to deforestation. These monkeys have caused rates in Indonesia to rise dramatically, relative to history.

The ripple effects of deforestation are now impacting disease too. Amy Vittor, an epidemiologist at the University of Florida told The Scientist, “The more we’re disturbing this natural habitat, the more we’re shaking the pot, the links are becoming clear that disturbance leads to downstream emergence events.”

Numerous studies have tracked the fact that cleared forest is a strong predictor of malaria. One study found a 4.3%  increase in deforestation over three years was associated with a 50% increase in malaria in part of the Brazilian Amazon. A large scale study in 2017 found positive association between deforestation and malaria in 67 countries.

In Malaysia, deforestation of habitat caused fruit bats to flee and find other food sources. These bats were close to pigs, who became infected with diseases that they then transferred to humans. The disease was the Nipah virus. Nipah is now one of many  diseases that find their way to people in areas with recently cleared forests.

Andy MacDonald, a disease ecologist, echoed Vittor’s statement about disease and deforestation, telling National Geographic, “It’s pretty well established that deforestation can be a strong driver of infectious disease transmission. It’s a numbers game: The more we degrade and clear forest habitats, the more likely it is that we’re going to find ourselves in these situations where epidemics of infectious diseases occur.”

Meat, soy and palm oil consumption leading to habitat exploitation is one of the main drivers of amazon deforestation. Shifting to a more plant-based diet and curbing meat consumption can tremendously help the planet! The United Nation recently released a report warning countries about the dangers of climate change and has urged people to eat more plant-based as a way to curb it. We highly recommend downloading the Food Monster App — with over 15,000 delicious recipes it is the largest meatless, plant-based/vegan and allergy-friendly recipe resource to help reduce your environmental footprint, save animals and get healthy! And, while you are at it, we encourage you to also learn about the environmental and health benefits of a plant-based diet.

Read more One Green Planet news about the amazon, including the Pope’s plea to help the amazon, why its important to stop deforestation, how companies are exploiting the area, and indigenous tribes’ visit to Europe to discuss the situation.

Also, check out the following resources to learn more!