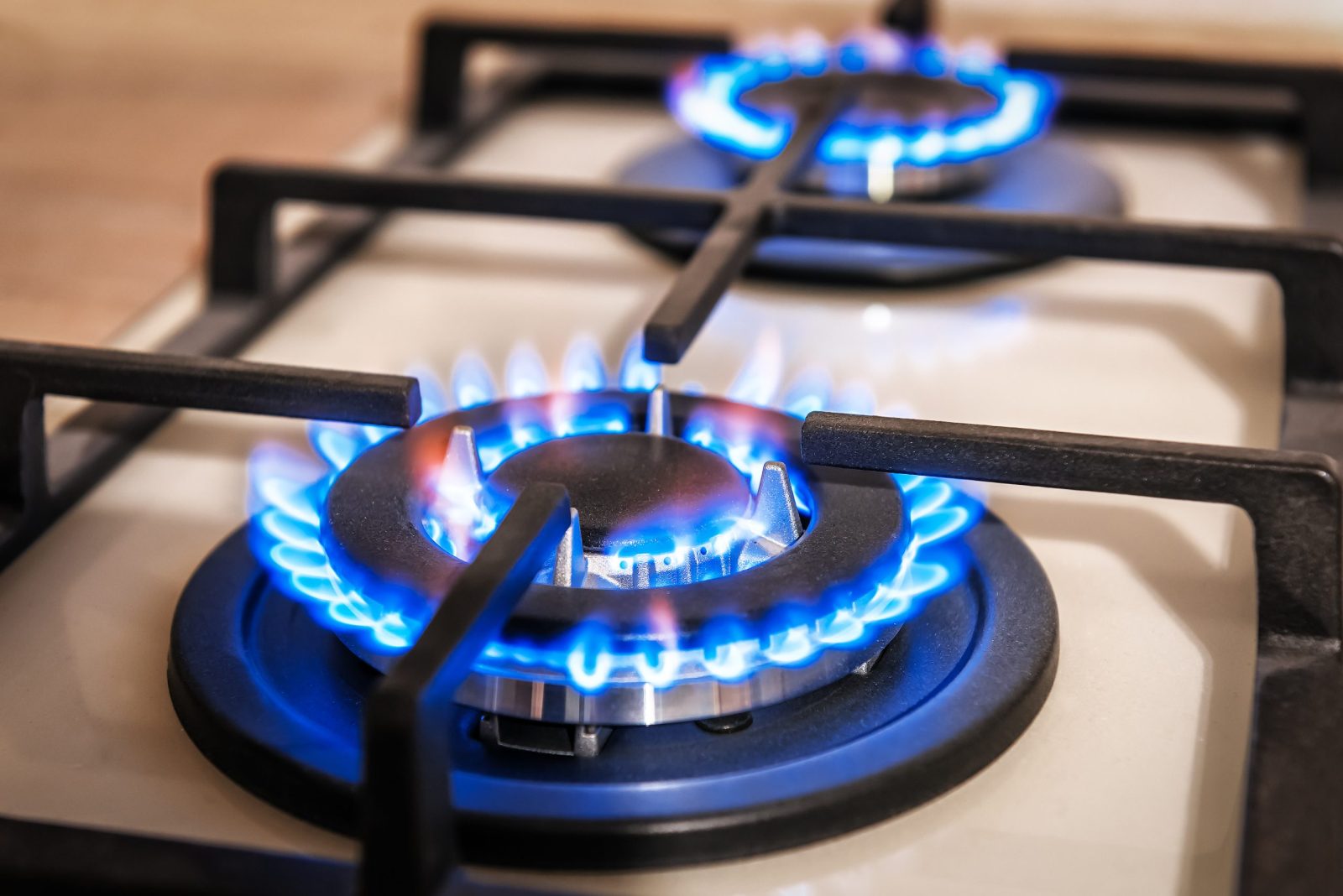 Natural gas used in homes to power stoves, furnaces, and water could contain hazardous air pollutants, according to a new study. The air pollutants may contain levels of compounds that have been linked to cancer.

Research published in Environmental Science & Technology investigated greater Boston’s “unburned” household gas or the gas that comes out of kitchen stovetops when the appliance is turned on. They looked at more than 200 homes and detected varying concentrations of volatile organic compounds or VOCs. VOCs are known to be carcinogenic, and they also create particulate matter and other secondary air pollutants.

There has been a lot of research into methane which is the primary component of natural gas, but the impacts on climate change have not been largely studied.

For over a year and a half, Michanowicz and his colleagues collected 234 unburned natural gas samples from 69 kitchen stoves and building pipelines across the Boston region. They found 296 unique chemical compounds, 21 of which are considered hazardous air pollutants by the federal government. Although natural gas has often been thought of as a cleaner fossil fuel, this is far from true.

The most common VOC that researchers found was benzene, which is a known carcinogen. Benzene was found in 95 percent of the samples, and the wintertime concentration of benzene was nearly eight times higher than that of summertime.

“Benzene is concerning because it’s a known human carcinogen that affects white and red blood cells and leads to anemia and decreased immune function,” Michanowicz said.

They found several other VOCs that are considered hazardous, including hexane, toluene, heptane, and cyclohexane.

Although the study was focused mostly on identifying the hazards, the next steps will be to assess human exposure and health risks. It is important to understand the health impacts of exposure to these gases.