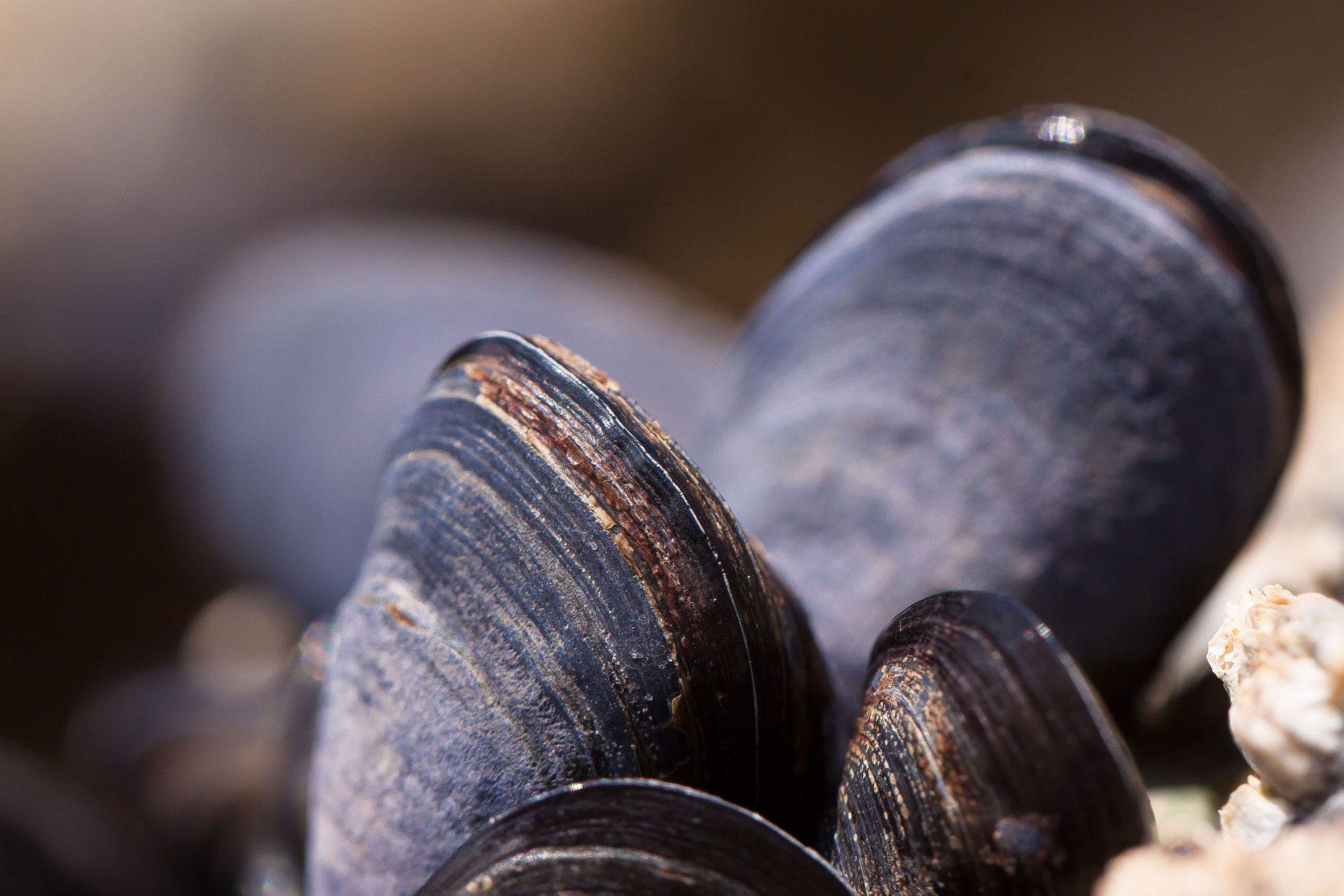 In the last two weeks, hundreds of millions of marine animals have been cooked alive by a deadly heat and drought combination in the Western United States and Canada, according to The New York Times. Mussels, clams, and sea stars all lay lifelessly on the rocks of shallow pools in the Pacific Northwest. In the Washington River, Sockeye salmon are being transported to cooler areas to avoid the same fate.

Marine biologist Dr. Christopher Harley at the University of British Columbia calculated that hundreds of millions of mussels alone died during this heatwave. That’s not including the other marine life that also lives in the mussel beds like worms, barnacles, hermit crabs, and sea cucumbers. Altogether, he estimated over a billion animals have died.

The combination of high temperatures and low tides at midday practically boiled the mussels, sea stars, and barnacles. When Dr. Harley went to the beach that day, he could smell the decay of rotting, cooked marine life. The death of millions of blue mussels is arguably the most tragic. They serve as food for sea stars and sea ducks, and also as a habitat for other marine wildlife. The heatwave has destroyed their entire ecosystem and taken many lives with it.

The death toll and repercussions of climate change are horrifying, and it’s just the beginning. Climate change is predicted to bring more intense weather conditions, and humans are responsible for the deadly consequences of their actions. Last week in the Pacific Northwest, hundreds of people died from a heatwave. An international study by climate researchers concluded that we can only blame human actions for these climate tragedies.

One thing to consider is the rate at which these climate changes occur. If heatwaves like these begin to happen more often, species won’t have time to heal and repopulate. California is preparing for its own heatwave and after the billion dead on the Pacific Coast, biologists are watching river temperatures nervously. They are especially worried about salmon who will have to survive their essential migration through the predicted droughts and heatwaves. Biologist Jonathan Ambrose predicts a 90 percent mortality rate for migrating salmon this year.