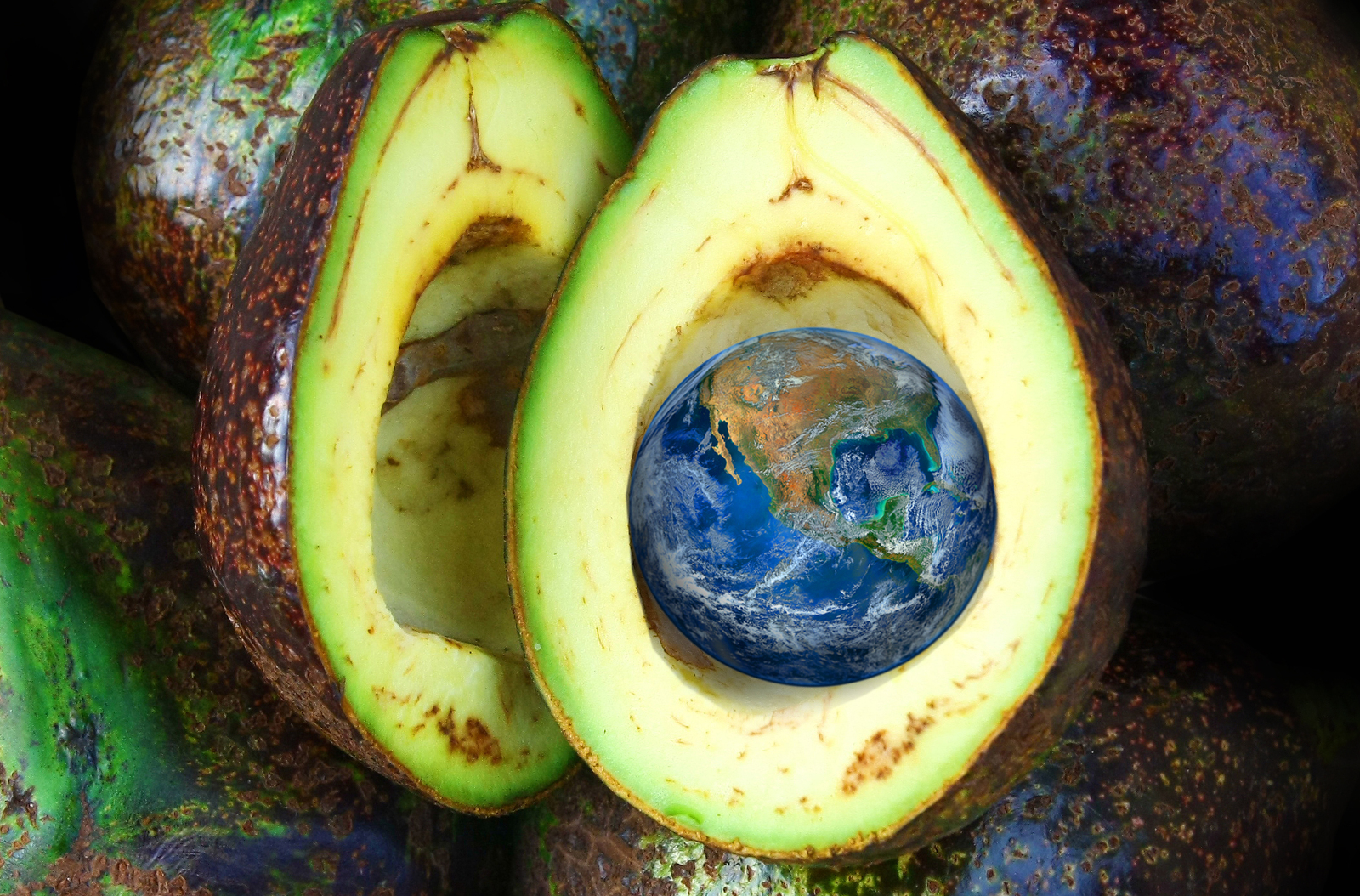 It is no secret that I am empowered by choosing a plant-based diet. Every time I pass by the meat, eggs and dairy at the market, I say a quiet “No thank you.” I feel a rush of satisfaction that my dollars that day will support a healthier world — and that every single meal is an opportunity to do less harm and more good (and, boy, do I love opportunities!).

Yet the difficult truth that I’ve come to accept is that my personal choices are not enough.

One person going plant based is great — but it’s not enough to decelerate melting ice and climate change. Even a whole army of us can’t do this on our own. The truth is, our planet requires leadership on this issue, and the message must come from the top.

This point is driven home by a report released by Chatham House, an independent policy institute based in London. The report reiterates what we already know about the connection between a meat- and dairy-based diet and climate change — as countless experts and the UN have said: reducing animal agriculture will be crucial to keeping the Earth from warming more than two degrees over the coming decades, the critical “danger zone.”

Who is Looking Out for Us?

More surprising was a survey of people in 12 countries around the world, which found that most people are not only open to government intervention for a more sustainable diet – they expect it! That’s right, they are asking for government intervention. At a time when many people have lost hope in our governments, citizens around the world are still waiting for leadership that will show the way. Like mom serving a healthy dinner.

Focus groups found that a wide cross-section of people believe it’s the role of governments to lead efforts to address the unsustainable consumption of meat. Perhaps more telling: “government inaction signals to (the public) that the issue is unimportant or undeserving of concern,” researchers found.

The Price of Health

Leaving the market to take care of itself doesn’t work. While the survey found that awareness made people more open minded about eating less meat, it confirmed that other factors like price and health concerns were what really influenced their choices at the grocery store.

The Chatham House survey found that interventions that affect the price of foods would probably be the most effective step governments could take to change consumer habits.

Do you know what that tells me? Governments need to do more than talk about the connection between livestock and climate change: they need to put their money where our mouths are. That means stop subsidizing the meat and dairy industries with our taxpayer dollars. And how about taking it a step further? Let’s see those subsidies go to plant-based alternatives instead. They could even impose a carbon tax on the livestock industry, the way some countries have taxed vehicles for their emissions.

These changes might sound scary, but they don’t have to be. The survey also found that leaders overestimate the risk of public backlash. Most people said that “soft” policies, like making plant-based foods more available to consumers, would be welcomed. And while tougher policies, like tax changes, would probably be unpopular at first, focus groups found that opposition would be short-lived, especially if people understood the reason for the policies.

Far from making me feel like my choices don’t matter, these findings just empower me more. It’s a reminder that those of us who care about the future of our planet need to do more than just vote with our dollars. We need to speak loudly in favor of sustainable food policies, and vote at the ballot box for the people who will be real leaders on this issue.