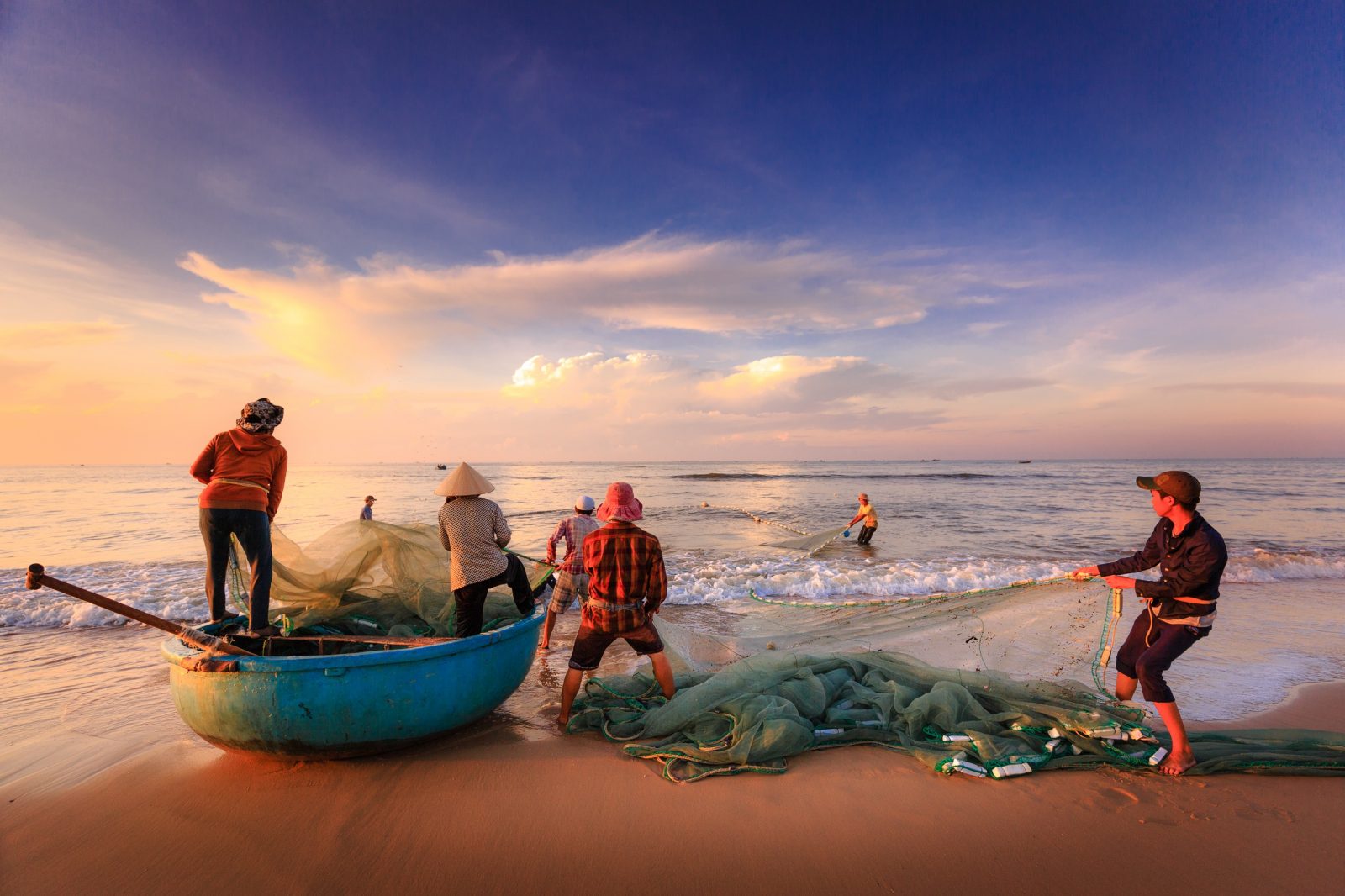 Each year modern commercial fisheries neglect to report more than 32 million tons of caught fish each year, more than the weight of the entire U.S. population of 320 million. This alarming fact comes from a study published in Nature Communications, a peer-reviewed, open-access scientific journal. The study goes on to explain how fisheries in more than 200 countries are severely threatening fish populations as well as the planet.

In addition to using fish-finding sonar, modern fishing ships are using trawl nets, drift nets, longlines – a single fishing line with numerous hooks and other irresponsible tactics. The result is overfishing; basically, this occurs when more fish are caught than the population can replace through natural reproduction. Overfishing has been reported since the early 1800s and became catastrophic by the 20th Century.

Marine biologists say that in the mid-20th Century, efforts to increase the abundance of protein-rich foods led to an abrupt increase in fishing. Consumers soon got used to having access to a variety of fish species at affordable prices – however, that affordability for consumers comes at a large cost to the oceans.

As of July 2017, the International Union for Conservation of Nature (IUCN) lists 455 critically endangered fish species, including 87 which are tagged as possibly extinct. The fewer fish in the ocean, the less food the larger marine animals have to survive on, leading to an imbalance in marine food webs. On the other hand, targeting predator species like Tuna and Grouper is leading to an abundance of smaller marine species, thus disturbing the balance in marine ecology. Overfishing also leads to a lot of bycatch, which causes the needless loss of billions of fish, along with sea turtles, whales, dolphins, sea birds, and other species. Many of these are simply thrown back into the ocean, dead. The total number of such unwanted fish is 7.3 million tonnes per year – nearly ten percent of all fish caught in oceans.

In addition to this, most of these species are fished by a commercial technique called bottom trawling, a method known to extensively harm the seabed, including deep-sea corals. Reefs are very critical to ocean life, and once they are harmed, it is very hard to repair the damage. In measured amounts, algae is also very important to helping marine life flourish, but if it is allowed to grow at will, it can impact fish, coral reefs, and more, leading to serious damage.

Oil and liquid spills, chemical, and solid elements discharged into the water by fishing boats and trawlers repeatedly hurt marine life and increase water pollution. National Geographic reports, “A study of catch data published in 2006 in the journal Science grimly predicted that if fishing rates continue at this pace, all the world’s fisheries will have collapsed by the year 2048.” 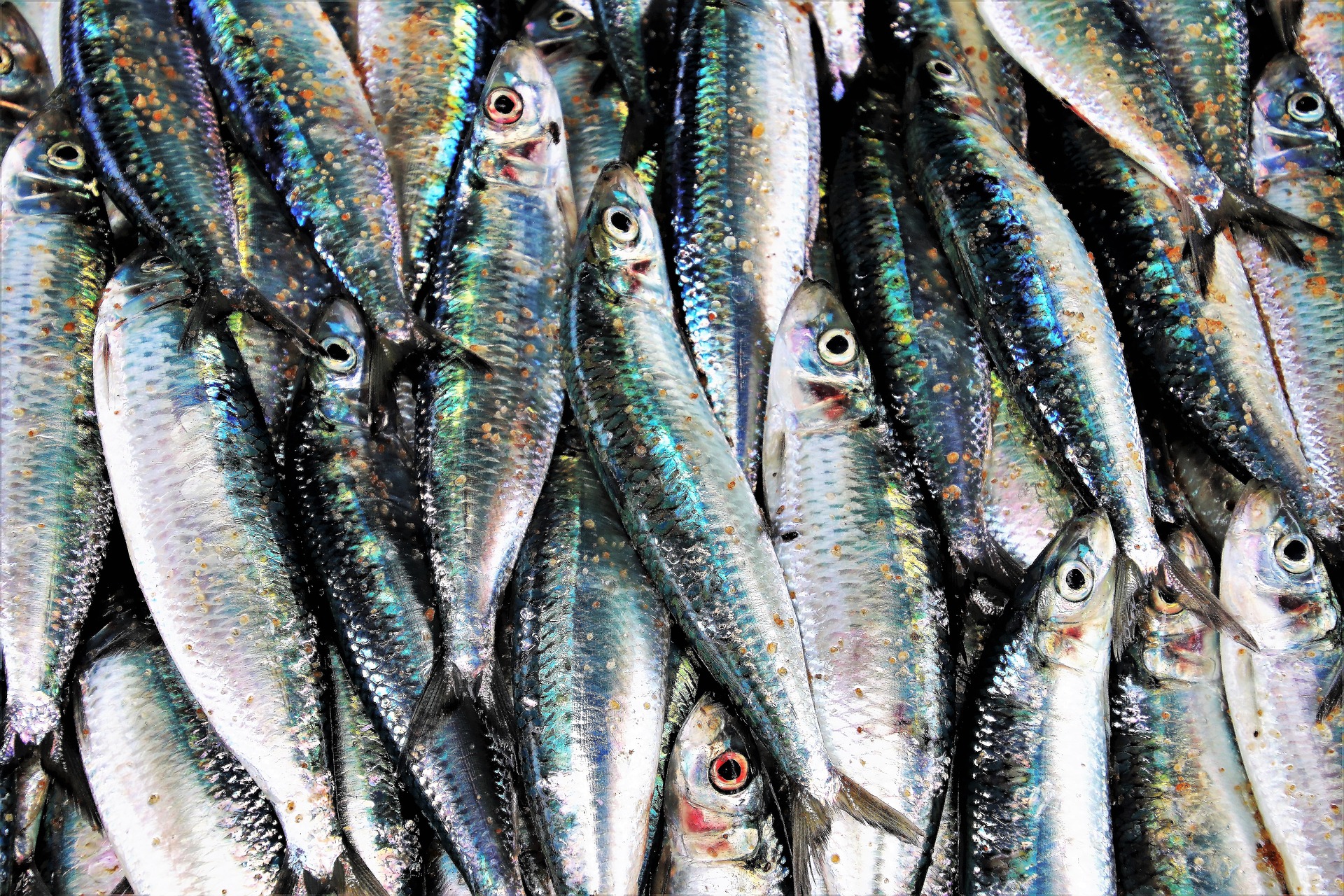 If you want to save marine wildlife, dietary choices will have the most impact. Lower your seafood consumption or consider stopping it completely to lessen the demand for commercial fishing. As Captain Paul Watson says, there’s no such thing as sustainable seafood in a dying ocean. According to Counting Animals, “An individual who chooses to take on a vegetarian diet can save over 225 fish and 151 shellfish a year. If just half of the U.S. population (about 150,000,000 individuals) eliminated seafood from their diets, that would mean about 33,750,000,000 fish would remain in the ocean every year.”

You can make a difference by being informed on issues of overfishing and by spreading awareness. You can also switch to plant-based seafood products that would boycott seafood overall. Even the minutest of changes can have a positive impact; let’s join hands and fight this issue before it’s too late.

To learn more about how you can help the oceans with your food choices, check out the Eat For The Planet book.

Don’t forget to share this article with your friends and family to encourage them to do their bit for the environment.