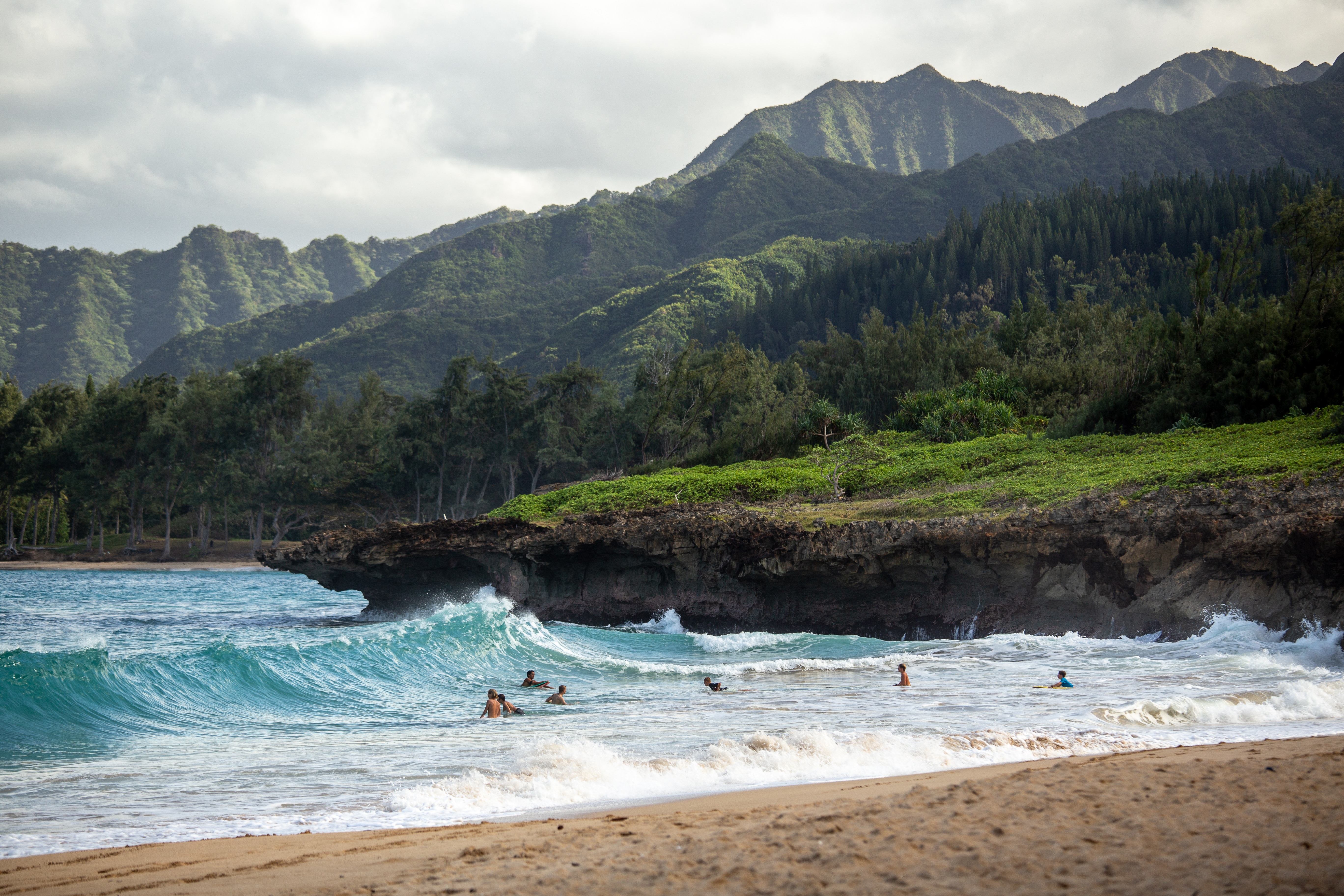 Joining other celebrities and activists in speaking out against climate change, Jason Momoa spoke on behalf of island nations at a United Nations event in New York. Focusing on the health of oceans, the Game of Thrones actor spoke about how climate change is affecting island nations including his native Hawaii.

Small Island Developing States (SIDS) are especially vulnerable to climate change. As outlined in the recent IPCC report, they are subject to rising seas and increased ocean temperatures. These nations include Barbados, Samoa and Haiti. Momoa is a Hawaii native and talked about the pollution he had seen firsthand.

Momoa spoke passionately about the state of pollution and oceans. “The oceans are in a state of emergency. Entire marine ecosystems are vanishing with the warming of the seas, and as the waste of our world empties into our waters, we face the devastating crisis of plastic pollution. We are a disease that is infecting our planet. As a human species we need the earth to survive. But make no mistake – the earth doesn’t need us.”

His address included the statistics that there are now more plastic particles in the ocean that there are stars in the sky. Plastic pollution is known problem, causing harm to marine life and damage to soil.