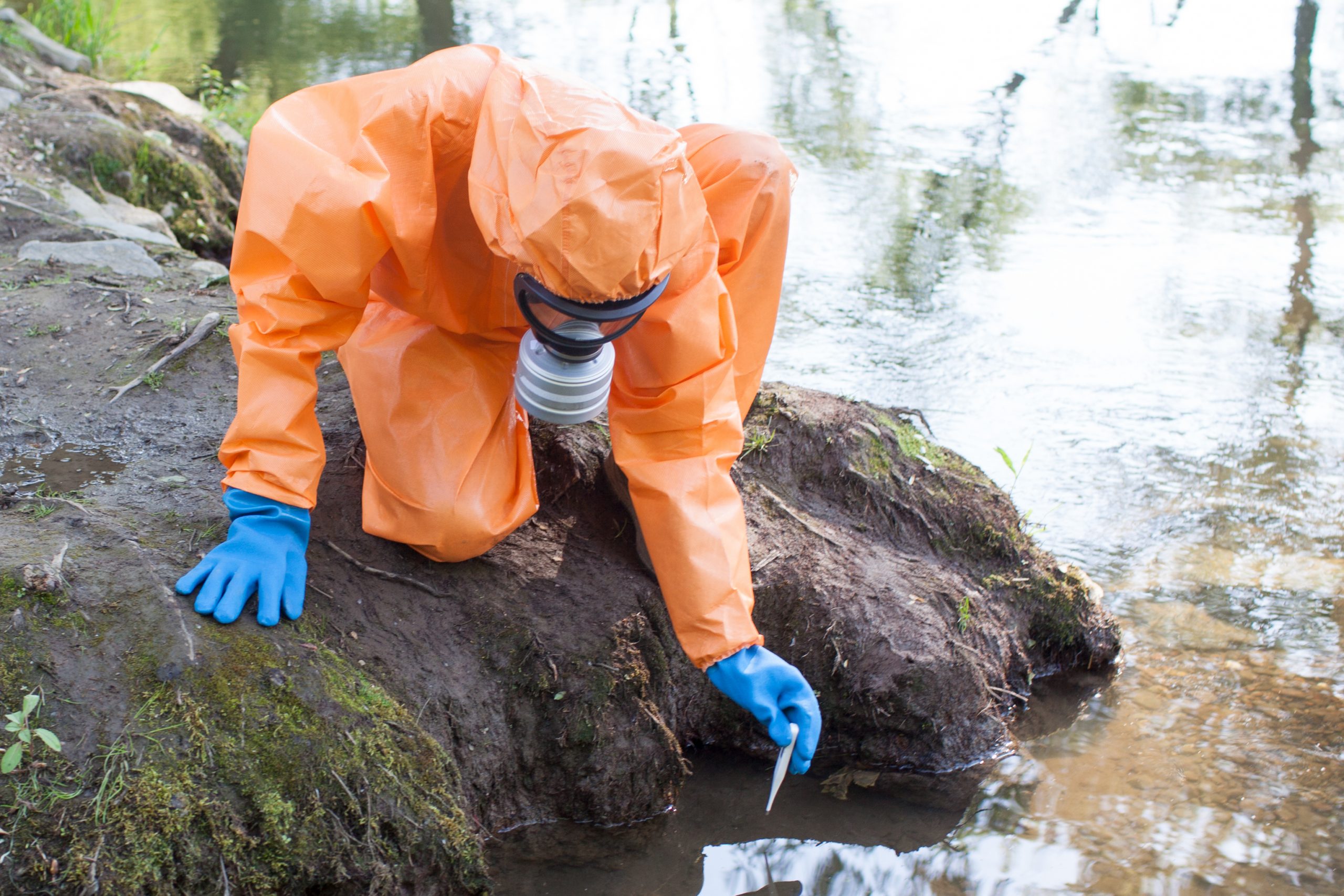 Earlier this month, international media reports showed that Japan is planning to dump contaminated wastewater from the Fukushima nuclear power plant into the ocean. Greenpeace warns that the wastewater contains radioactive elements that could potentially harm human DNA.

The environmental group claims that the 1.23 million metric tons of water stored at the plant contain “dangerous” levels of radioactive carbon-14 as well as other “hazardous” radionuclides. The wastewater could have “serious long-term consequences for communities and the environment” if dumped in the ocean, the group warns.

Nine years after the massive tsunami that destroyed Fukushima Daiichi nuclear reactors, storage tanks holding contaminated water are reaching their limits. The Japanese government’s solution is to dump the water into the Pacific Ocean.

“With a half-life of 5,730 years, carbon-14 is a major contributor to global human collective dose; once introduced into the environment carbon-14 will be delivered to local, regional and global populations for many generations,” Greenpeace’s report states.

Filtration systems used by Tokyo Electric Power (TEPCO) have not been able to successfully remove radioactive tritium and carbon-14 from the treated water.

“TEPCO and the Japanese government have so far failed to explain to the citizens of Fukushima, wider Japan and internationally that the contaminated water to be released into the Pacific Ocean contains dangerous levels of carbon-14,” the report says.

Shaun Burnie, author of the report and senior nuclear specialist with Greenpeace Germany, told CNN that carbon-14, along with other radionuclides, “will remain hazardous for thousands of years with the potential to cause genetic damage.”

“It’s one more reason why these plans have to be abandoned,” Burnie added.

While the Japanese government and some scientists think wastewater would quickly be diluted if dumped into the large Pacific Ocean, environmental groups and fisheries also argue that the water can still be harmful to marine life.

UN experts have also expressed disapproval of dumping contaminated water into the ocean due to human rights concerns of local communities, arguing that “It is their human right to an environment that allows for living a life in dignity, to enjoy their culture, and to not be exposed deliberately to additional radioactive contamination. Those rights should be fully respected and not be disregarded by the government in Tokyo.”

The Japanese government is expected to announce their plan for the wastewater next week. Media reports said the release of water would begin in 2022 as the storage tanks are estimated to run out of space by mid-2022.

Read more about Japan’s plans to deal with water from Fukushima as well as the environmental and health impacts of wastewater from factory farms and from the fashion industry.

Sign this petition to stop the Japanese government from dumping radioactive water into the Pacific Ocean.