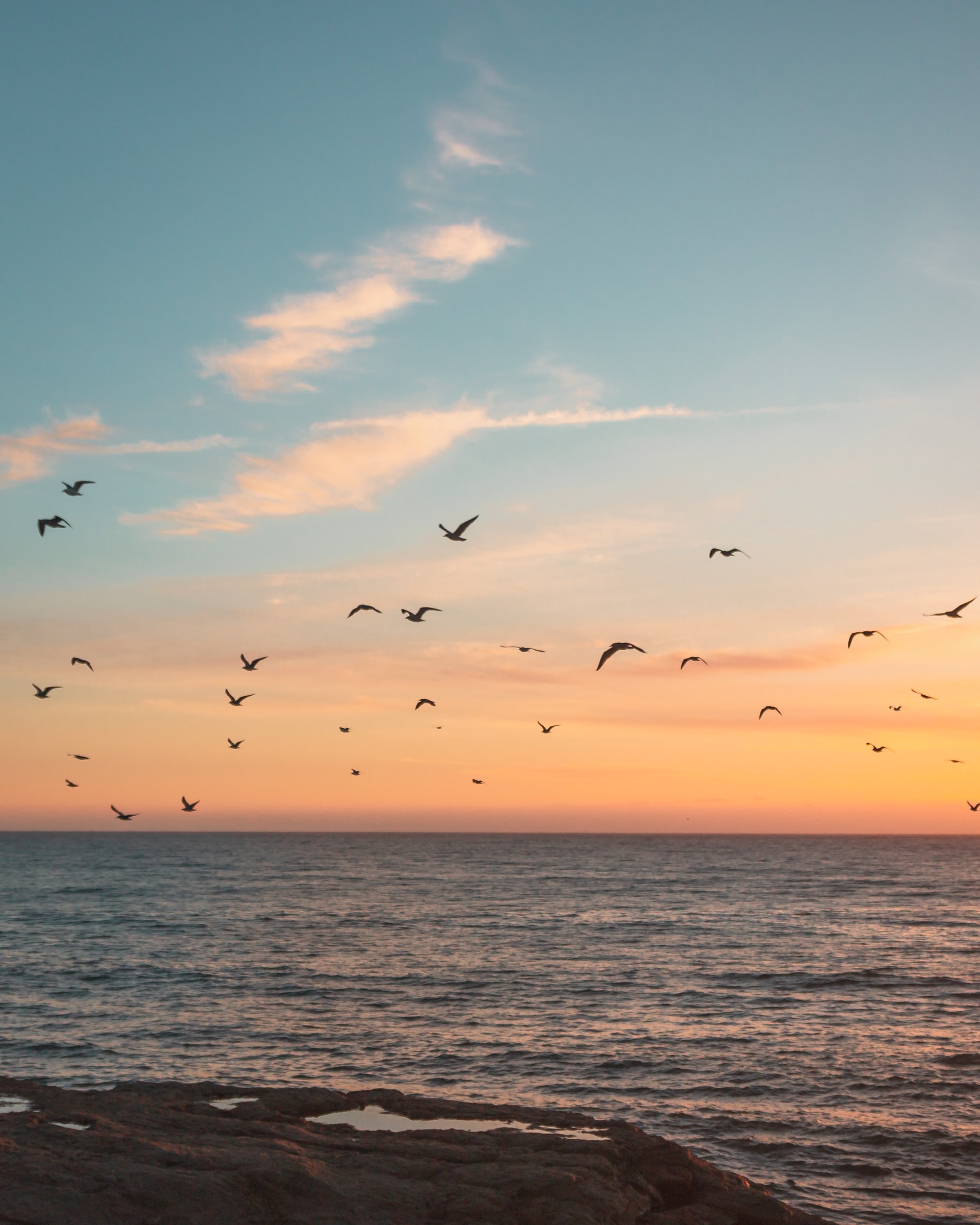 The UK’s red list of endangered birds seems to be ever-growing as four new birds have just been added. The UK’s birds are added to the endangered list when they are believed to be under threat of global extinction.

📢New UK Red List for birds: more than one in four species in serious trouble

The swift, house martin, greenfinch, and Bewick’s swan are the four newly-added endangered bird species. Swifts and house martins populations have dramatically fallen since 1995, going down by 58%.

(1/4) 🚨 NEWS: More UK bird species than ever before have been placed on the Red list of conservation concern🚨

These additions increase the number of birds on the red list to 70 species out of the UK’s total 245 bird species. More than a quarter of the UK’s bird species are on the endangered list.

Many of these birds are on the list from a combination of habitat loss, the disappearance of insect food sources, and global heating. Other factors also include disruption in migration patterns and diseases.

The fact that over a quarter of the UK’s bird species are now on the endangered list is startling. With climate change looming overhead, there is no telling how many more birds may find their way onto the list as well.

It is vital that we start to make changes to protect these delicate species before they disappear altogether.