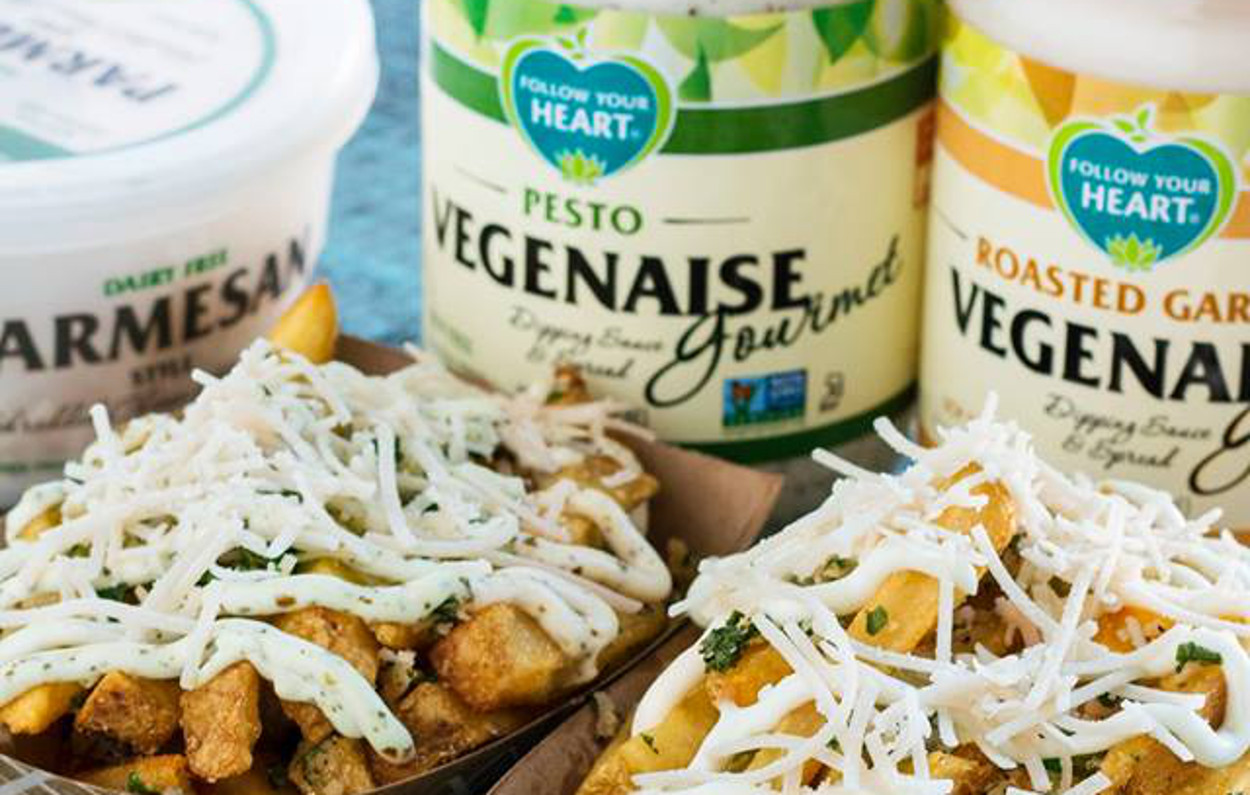 Today, the concept of vegan mayonnaise is hardly considered out of the ordinary but back in the 1970s, it was considered something only for really far-out “hippies.” That didn’t stop Bob Goldberg and three of his friends from co-founding Follow Your Heart, a vegetarian market that would later go on to become a highly successful consumer packaged goods company renowned for their vegan mayo and egg-less egg product that scrambles like the real thing.

Forty-seven years later, plant-based food has reached its hay-day, largely thanks to growing consumer demand for alternatives. Many companies have entered the market and received major funding from investors to help propel their plant-based products in recent years, but Follow Your Heart is determined to remain independent. Why? In a recent interview on the #EatForThePlanet with Nil Zacharias podcast, Bob Goldberg explains that Follow Your Heart’s mission to make healthy, sustainable, vegan products always trumped their desire to make it big and cash out. Further, by taking investment, he and his co-founders would always be beholden to an outside party that might not necessarily share the same values as they did. To Bob, that’s simply not something that would be worth any amount of money.

Bob believes that growing at an even pace and being able to support organic expansion is the key to building a business that stays true to its mission. As you will hear in the interview, Follow Your Heart is his lifelong passion and to this day, he sits in on product tasting meetings and brainstorms and takes great interest in the people who work for him.

If you want to learn more about Bob’s secrets to running a successful plant-based business for almost half a century and get the inside scoop on three new products that Follow Your Heart will be launching soon, you’ll have to listen in! 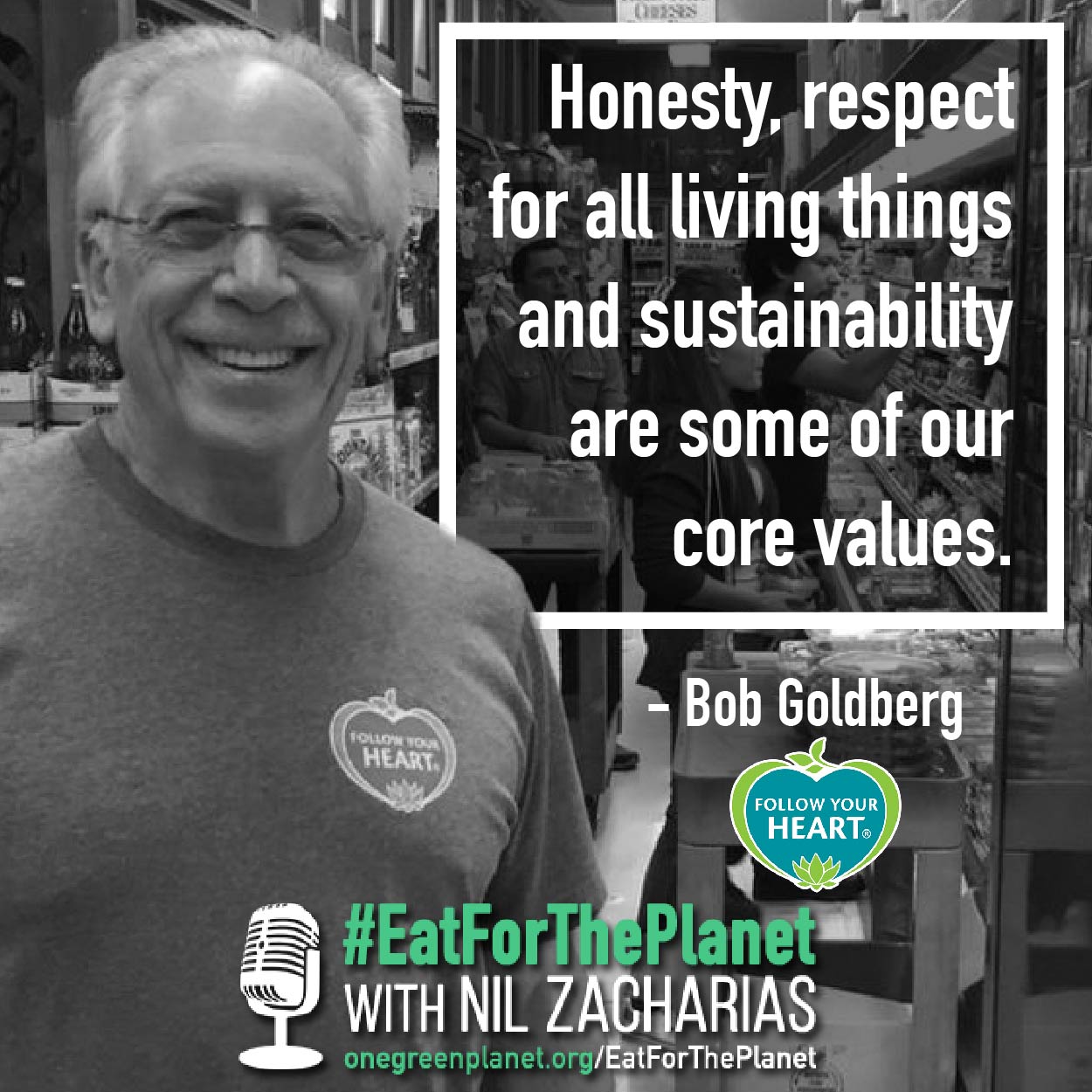 You can listen to the full episode below or on the following platforms: iTunes, Google Play, Stitcher.