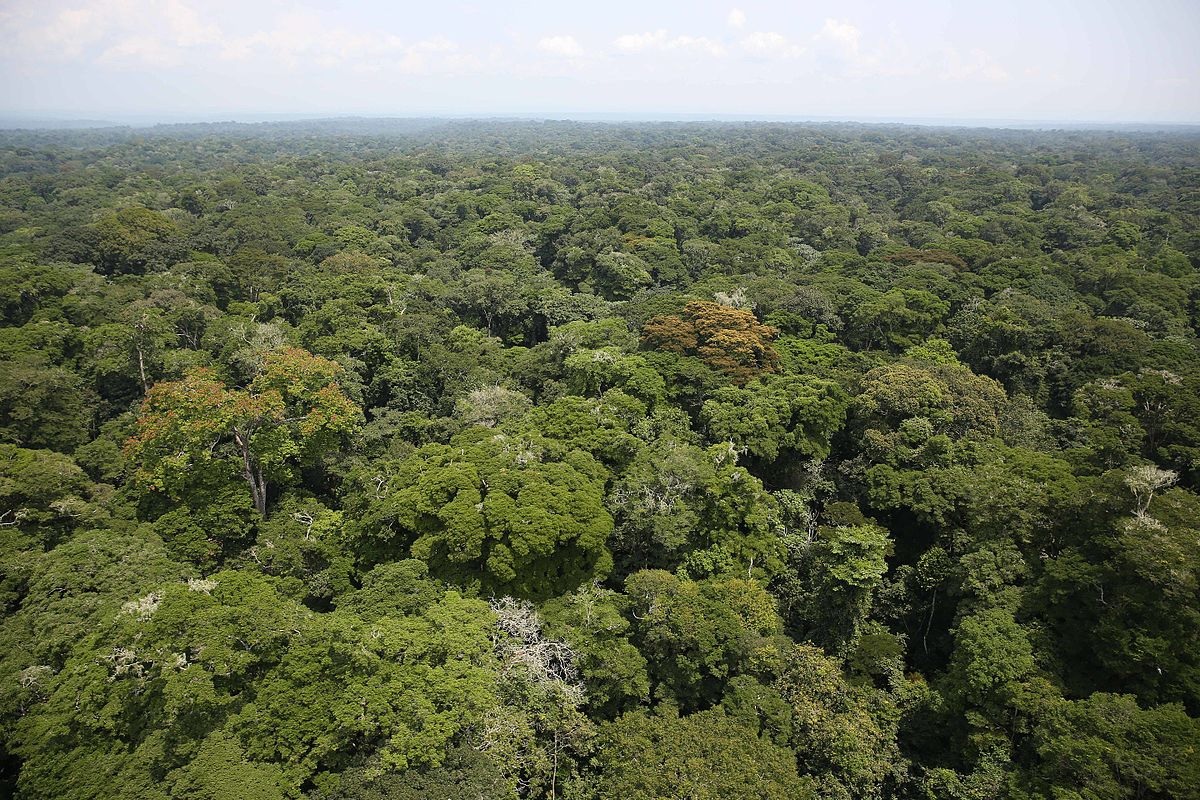 The world’s remaining forests are essential in tackling the climate crisis. They can absorb CO2 from the atmosphere, which has build-up from excessive fossil fuel use and is a major driver of global warming. Forests also support a huge amount of the planet’s biodiversity, the loss of which is another key issue in the current environmental emergency.

According to a recent report, however, forests face a direct and growing threat from the fossil fuel industry and other extractive businesses. Because there are numerous mining and infrastructure projects underway, or in the pipeline, in forest-rich regions that imperil these essential ecosystems. One of the report’s co-authors, Erin Matson, said that with forests already at “a dangerous tipping point”, these projects “could push us over the edge”.

The New York Declaration on Forests (NYDF) is a voluntary global pledge for action to stop deforestation. Since its creation in 2014, more than 200 governments, companies, NGOs and indigenous community groups have endorsed it. The NYDF’s progress is analyzed annually by a 28-organization-strong coalition called the NYDF Assessment Partners and it is this network that produced the sobering study.

Critically, that ‘paradigm shift’ needs to trigger a rethink of the ‘megaprojects’ the report identified. These are large-scale and complex projects that often combine different types of infrastructure development, such as road-building and mining. The NYDF Assessment Partners found that such projects are happening, or planned, in Indonesia, the Amazon, the Congo Basin, South America, and elsewhere.

The report’s lead author, Franziska Haupt, explained: “Forests, forest peoples and wildlife, already at a breaking point, are increasingly in the crosshairs of large infrastructure and mining developments.”

Forests are in the crosshairs because they are often rich in fossil fuels and minerals that are sought after by the extractive industries. Furthermore, forests are regularly cleared – legally and illegally – for agriculture. Building other infrastructure, such as roads or railways, alongside mining and agriculture in forested areas, meanwhile, increases the environmental damage. Because this infrastructure requires more forest clearances and fragments these wildernesses. This disturbs and reduces habitat for wildlife species and puts them within reaching distance of poachers. That’s why Haupt, who is executive director at Climate Focus Berlin, said: “infrastructure and mining together pose perhaps the greatest threat to forests and biodiversity.”

The true value of forests

The NYDF Assessment Partners have called for a number of changes to reduce the threat forests face. They have urged involved parties to work out strategies to reduce the impacts of megaprojects on forested areas. Furthermore, they say governments need to do more to promote sustainable livelihoods among local people to minimise any deforestation they play a role in.

But, in terms of the ‘paradigm shift’, the NYDF Assessment Partners argued that a dramatic change is necessary. That’s true for the countries where deforestation is happening. But the countries that are consuming the spoils of that exploitation need to change too. They argue that we need to move away from extractive practices and embrace “alternative pathways which value forests and people”. As Matson, a senior consultant at Climate Focus, said: “Many of these projects would never get the green light if the true value of forests was factored in—their role in reducing climate change, protecting animal habitats and reducing the spread of zoonotic diseases, keeping water sources clean, providing economic opportunity and a long list of other benefits without a price tag.”

As the report makes clear, local people, indigenous communities, and “other small-scale actors” are often opposed to these environmentally-damaging projects. But the political elites and corporations who hold the balance of power in decision-making regularly ignore their voices and concerns. There is, for example, much grassroots opposition to a vast fossil fuel exploration project in the Okavango wilderness region spanning Namibia and Botswana. Nonetheless, the Namibian government has approved the exploration in the nature-rich area, on which hundreds of thousands of people and countless wildlife species depend.

Of late, however, individuals and communities have secured some legal victories on environmental grounds. Six Portuguese young people, who have taken legal action against 33 European countries over the climate crisis, recently won the fast-tracking of their case at the European Court of Human Rights (ECHR). The young people argue that the countries have violated their right to life by not setting sufficient targets for emissions cuts. Meanwhile, France’s highest administrative court recently put the French government on notice for not living up to its climate commitments in a case brought by the coastal town of Grande-Synthe. A further legal challenge is also underway in Norway. Campaigners there argue that the government’s licensing of fossil fuel drilling in the Arctic is unconstitutional, as the constitution provides citizens a right to a healthy environment. They also assert that the drilling violates the 2015 Paris Agreement on climate.

These cases show that it is possible to challenge the environmentally destructive decisions of the elites. Those who hold the power would be wise to reflect on that when deciding whether to embrace the ‘paradigm shift’ necessary to protect the world’s remaining forests.

Mounting legal action can, of course, be difficult. There are, however, initiatives like Action 4 Justice (A4J) that can help people and communities to understand how to use legal action in the pursuit of social justice.