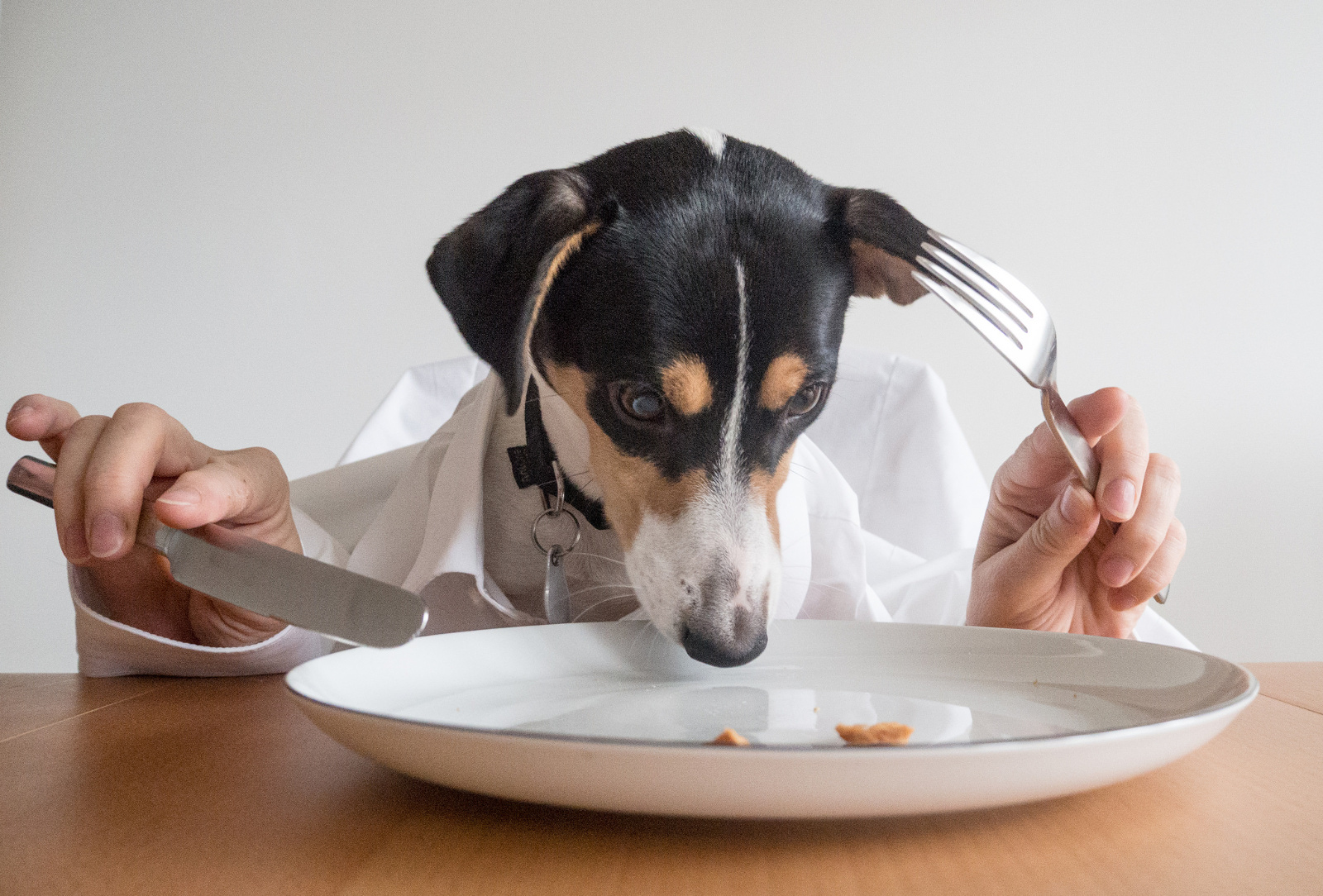 When we think about agriculture and the process of growing and producing food, the image usually includes lush, green fields, fertile soil, and nature working in harmony to create the things we like to eat. There is a long-held concept that farming is one of the most natural practices on earth, however, in modern times this is not the case.

Where traditional agriculture favors growing a diverse set of crops and rotating them according to soil needs, our current system of food production is centered around monoculture crops that rely on chemical fertilizers and pesticides to grow. This process is certainly not great for the environment, but in addition to biodiversity loss and the proliferation of toxic chemicals, deforestation to make room for certain “commodity” crops is a rising concern.

Many of the foods we enjoy every day are produced in faraway regions of the world, making it nearly impossible to draw the connection between mass deforestation to grow ingredients and the finished products in our hands. As conscious consumers and Green Monsters, learning about how the foods we purchase impact native environments across the world is the first step to making more compassionate choices.

So take a look at these common foods that are driving deforestation and consider the downstream impact that your diet might be having on the planet.

Palm oil is one of the most common processed food ingredients on the planet, but there is a good chance you have never even heard of it! While it might appear to be an unassuming vegetable oil, palm oil is actually responsible for mass deforestation across Indonesia, Malaysia and now Africa as well. Palm oil can be found in around 50 percent of all consumer goods, so the demand for this oil is extremely high.

Palm oil plants thrive in tropical climates, namely rainforest environments, which sadly lose out to this agricultural commodity. Around 300 football fields of forests are cleared every hour to create palm plantations. In one year alone, Indonesia lost 8,000 square miles of rainforest to palm production and there is no sign that this rate of deforestation will slow anytime soon. Palm oil production has been especially devastating to the world’s orangutan population. Nearly 90 percent of their native habitat has been lost to palm plantations. It is estimated that the orangutan species will only be able to survive in the wild 10 more years if the state of their habitat does not improve.

Luckily, as consumers, we can help to slow the damage being done to the planet and the orangutan species by removing palm oil from our diets. This ingredient is commonly found in processed foods, the tricky part is that it is not always clearly labeled as “palm oil,” click here to learn what to look out for. For planet-friendly alternatives to all the different items palm oil shows up in, click here.

You know how you can’t make it through the morning without at least three cups of coffee? Well, the bad news is neither can millions of other people across the world and sadly, this comes at a cost to the planet. In the U.S. alone, the coffee industry is worth $100 billion. Producing enough coffee beans to meet global demands requires a whole lot of space for crops which typically, means converting forest lands into plantations. It is estimated that nearly 11 million hectares of agricultural land worldwide are dedicated to coffee cultivation.

While coffee plants used to grow in harmony with surrounding rainforests, in the 1970s a hybrid plant was introduced that required full sunlight and agrochemicals to grow (Ah! Modernity.). This plant is largely responsible for the environmental concerns associated with coffee today. To put all this in context, consider the fact that the average three cup a day coffee drinker needs at least 18 coffee trees to sustain this habit. Now think about how many native forest trees and plants need to be replaced to grow 18 coffee trees for you and millions of other coffee drinkers of the world, yikes!

The good news is, there is a rather simple way to avoid deforestation in your cup of joe. First things first, get to know what all the fancy labels and stickers on the coffee you purchase mean. If your coffee is “shade-grown” that means that it was grown within the forest itself and is less likely to have caused deforestation of other native plants. Also look out for “Rainforest Alliance Certifications,” signified by a little green frog. Rainforest Alliance works closely with coffee farms, educating them on the most environmentally friendly ways to grow coffee crops, taking into account the health of soil, impact on local wildlife and management practices that actually promote carbon sequestration. To learn more about the ins and outs of planet-friendly coffee, click here.

Chocolate or cocoa, is another fan favorite, that tragically is driving deforestation across the world. The majority of cocoa plants are cultivated in West Africa, where this commodity crop sadly takes precedence over the native ecosystems. It is estimated that between 50 to 60 percent of biodiversity loss across Papua New Guinea and Madagascar can be linked back to habitat destruction for cocoa production.

Like coffee, cocoa can grow under forest cover, but the development of “efficient” hybrid plants that require full sun exposure has lead to a rapid increase in the amount of deforestation associated with cocoa.

Thankfully, you don’t have to swear off chocolate just yet. Many farmers are switching back to the shade-grown method of cocoa production that enables plants to be grown in collaboration with others. Rainforest Alliance is working to integrate these sustainable methods across West Africa.  Coffee farms that earn the Rainforest Alliance Certified seal,” protect shade trees, plant native species, maintain wildlife corridors and conserve natural resources.” These farmers also actively work to decrease their use of agrochemicals, further mitigating the damage of cocoa cultivation. So next time you’re in the need of some chocolate, look for the Rainforest Alliance green frog to ensure that you’re not supporting deforestation with you sugar fix.

The trifecta of deforestation: meat, dairy, and eggs. Unlike the other items that made it onto this list, these three are not solely directly responsible for deforestation, but rather their feed is. Soy is often given a bad rap for fueling deforestation across the world, but what many people don’t realize is that over 70 percent of the cultivated soy goes to feed livestock, not people.

No bueno. The best way to remove yourself from the deforestation associated with livestock production is to simply switch to plant-based options instead. Not only are plant-based options way more planet-friendly, but they’re also much better for your health (the U.S. Dietary Guidelines Advisory Committee even says so!).

We rarely get to peek into the processes that make our favorite foods possible, but when we peel back to wrappers and see how our choices impact the planet, suddenly some of these items aren’t so appetizing. We all have a choice when it comes to our diet and consumption habits and when we are armed with the facts, we can make much better decisions. While it might be painful to admit that your favorite cheese is driving deforestation, when you begin to make more sustainable selections, you’ll feel all the better for it!

To learn more about how you can make a positive impact on the world with your food choices, check out One Green Planet’s #EatForThePlanet movement.