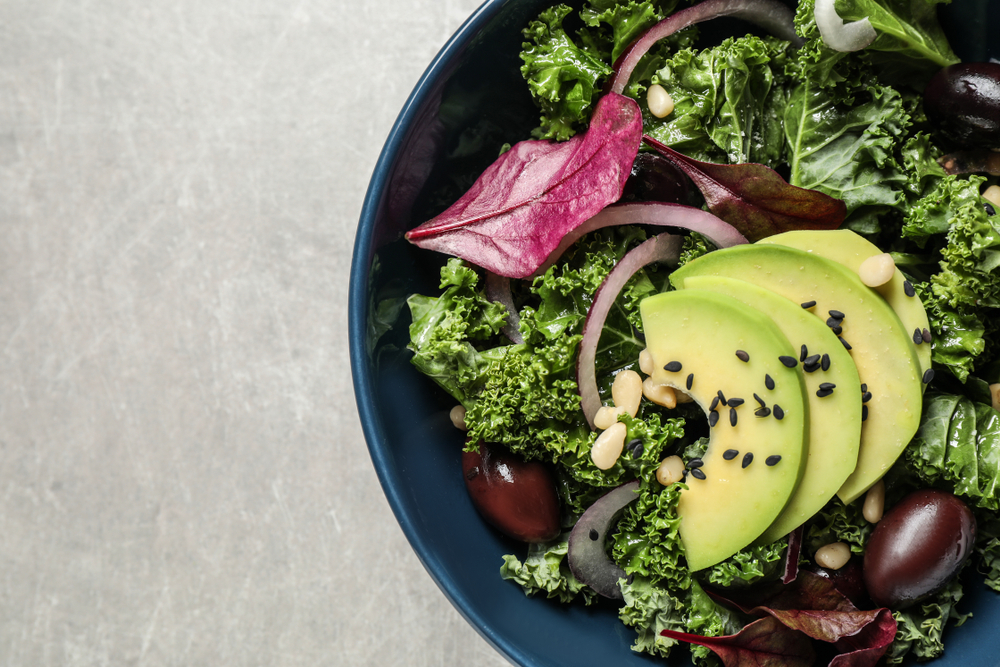 More vegan menus at awards shows! Following the lead of the Golden Globes, the SAG Awards, airing on January 19, will have a vegan menu. The Critics’ Choice Awards served a vegan menu during its January 12 awards ceremony as well.

The Critics’ Choice event planners were conscious of sustainability and the environment and wanted to make a statement with food. Joey Berlin, CEO of the Critics Choice Association, said of the decision, “When planning this year’s awards show, we wanted to be mindful of the impact that our event has on the environment. Baja Fresh and The Counter were able to step up in a big way to support our decision thanks to their diverse menus of tasty food options. Together we are looking forward to providing our incredible honorees, nominees, and guests with delicious, and thoughtful, food during our show.”

The press release for the event said, “Hoping to shine a light on sustainability and the ever-growing climate crisis our world is facing, the CCA will provide delicious plant-based foods for its guests, including hundreds of the world’s biggest film and television stars.” Sunday’s ceremony was the 25th annual awards show.

The SAG Awards released a statement on their plant-based menu. The menu for the awards show is a bean salad, followed by a paella rice salad with harissa-glazed carrots and lavash bread. Joaquin Phoenix is nominated for a SAG award for his performance in Joker.

Following his win at the Golden Globes, Joaquin Phoenix also took home the Best Actor award at the ceremony.  Similar to his Golden Globes speech, he also thanked the Critics Choice Association for their choice of menu, “First I would like to thank the awards for going plant-based and trying to offset our carbon footprint. I think that’s really an amazing message. I deeply appreciate that.”

Reducing your meat intake and eating more plant-based foods is known to help with chronic inflammation, heart health, mental wellbeing, fitness goals, nutritional needs, allergies, gut health and more! Dairy consumption also has been linked many health problems, including acne, hormonal imbalance, cancer, prostate cancer and has many side effects. For those of you interested in eating more plant-based, we highly recommend downloading the Food Monster App — with over 15,000 delicious recipes it is the largest plant-based recipe resource to help reduce your environmental footprint, save animals and get healthy! And, while you are at it, we encourage you to also learn about the environmental and health benefits of a plant-based diet.

Interested in a vegan diet? Check out these great resources to get you started: