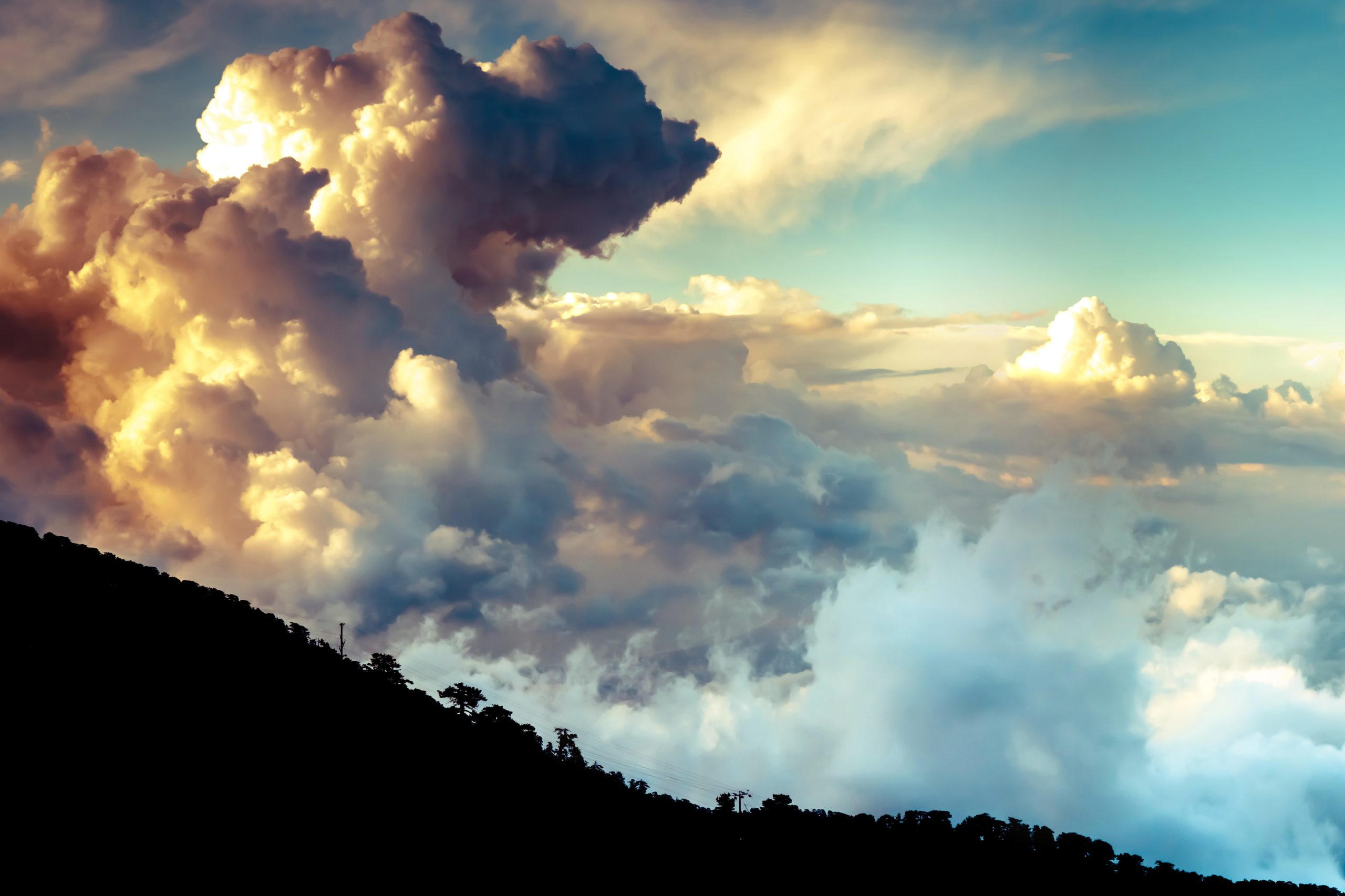 Although no dragons are being created to fight climate change, like the woolly mammoths, NASA has coined the term ‘fire-breathing dragon clouds’ for the 50,000 ft pyrocumulonimbus plumes seen more and more often.

The near-uncontained fire in California’s Klamath National Forest is the latest act of nature to produce the clouds. The plumes are getting taller and taller, concerning firefighters everywhere.

These clouds come from fire-triggered thunderstorms. Usually, thunderstorms come about from a cold front or atmospheric pressure. But, if a fire is large enough and there is enough moisture in the air, a new kind of thunderstorm can be created. “Essentially, the fire is creating its own weather,” says Derek Mallia, a lead researcher on the subject at the University of Utah.

In 2021, British Columbia had a fire-generated cloud produce 700,000 flashes of lightning. The clouds are triggering anxiety in firefighters and leading experts. When formed above fires, they can cause the blaze to spread. Additionally, they can create their own lightning, which leads to more fire. To make things worse, these clouds can produce much less rain and more wind. These factors can cause the fire to be unpredictable.

These clouds are becoming more common as climate change worsens. Sometimes being so thick, they block out the sun. Pyrocumulonimbus fill the air with pollutants, filling the upper atmosphere with heat and smoke. In some cases, the fire can boost aerosols into the stratosphere. This produces something akin to a volcanic eruption. Particles then get pushed into the jet stream, affecting air quality throughout continents.

These fire-triggered storms are still largely unstudied. Scientists are attempting to figure out ways to predict them before they arise to help manage them. Additionally, they have yet to understand the warming effect these could have on the earth. Though the full effects of these are not completely understood, the California Wildfires are still raging on.

Sign this petition to help save the ancient trees of California’s forests and protect them under the endangered species act.

Read more about how California Wildfires are affecting the climate and you. See how air pollution is harming your lungs. Discover what is being done to combat these issues.