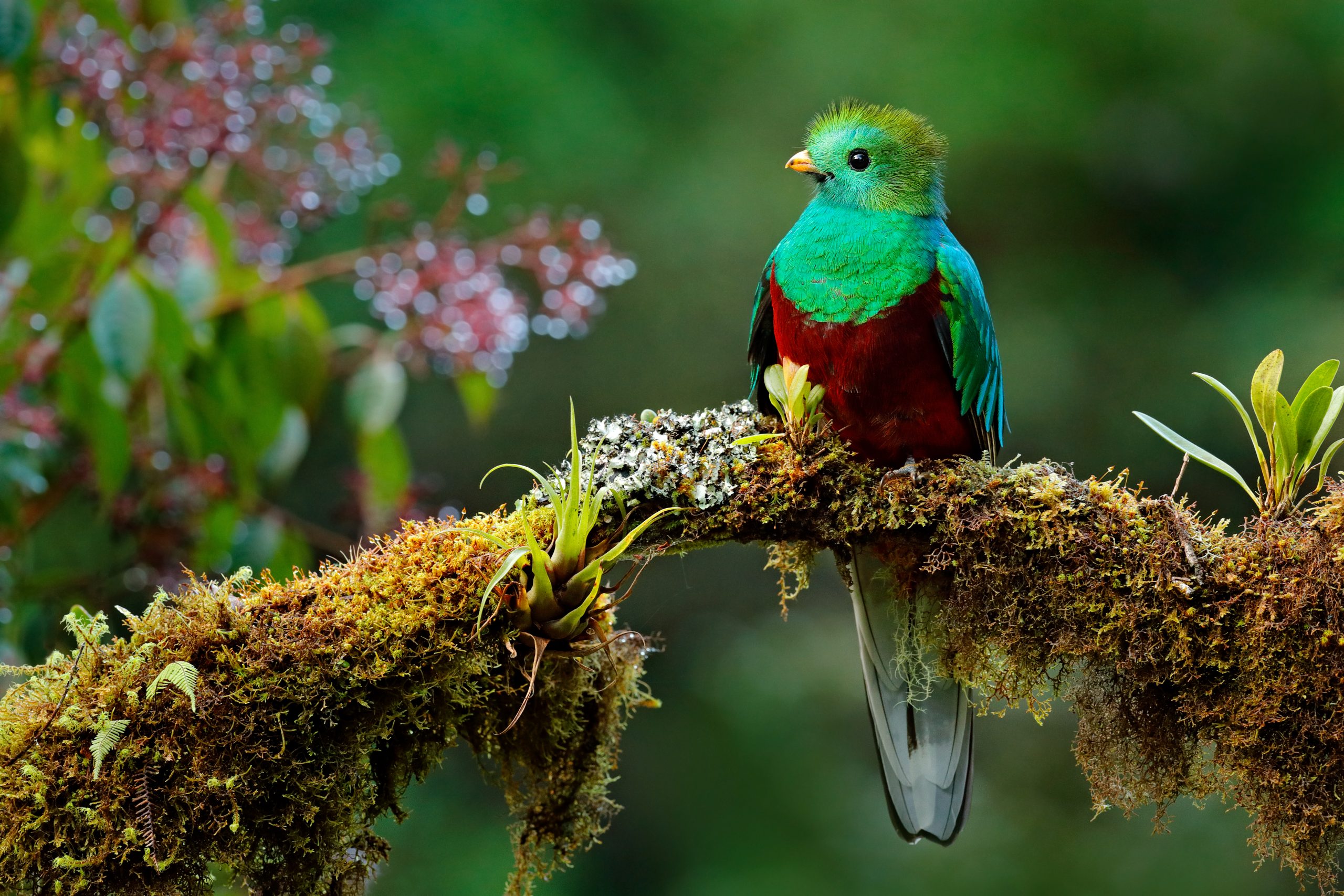 A United States District Court judged ruled on August 11 that the legal basis for the Trump Administration’s rollback of the Migratory Bird Treaty Act is not in line with the law’s intent and language.

Judge Valerie Caproni found that the policy “runs counter to the purpose of the MBTA to protect migratory bird populations” and is “contrary to the plain meaning of the MBTA”. The Trump Administration has been working to roll back numerous environmental protection laws, including the Migratory Bird Treaty Act.

The Migratory Bird Act requires companies to take action like cover oil waste pits, implement best practices for power lines to protect birds and give legal consequences to companies that harm birds. The administration wanted to change the law to apply protections to activities that purposefully kill birds. With those changes, “incidental” death would not be held to legal standards.

“Like the clear crisp notes of the Wood Thrush, today’s court decision cuts through all the noise and confusion to unequivocally uphold the most effective bird conservation law on the books–the Migratory Bird Treaty Act,” said Sarah Greenberger, Interim Chief Conservation Officer for the National Audubon Society. “This is a huge victory for birds and it comes at a critical time – science tells us that we’ve lost 3 billion birds in less than a human lifetime and that two-thirds of North American birds are at risk of extinction due to climate change.”

The Audubon Society worked with other organizations to file a lawsuit against the administration’s planned changes. “With today’s court decision, the administration should abandon the regulatory process it started to make this illegal bird-killing policy permanent,” said Greenberger.