EPA Approves Use of Dicamba Weed Killer Linked to Cancer 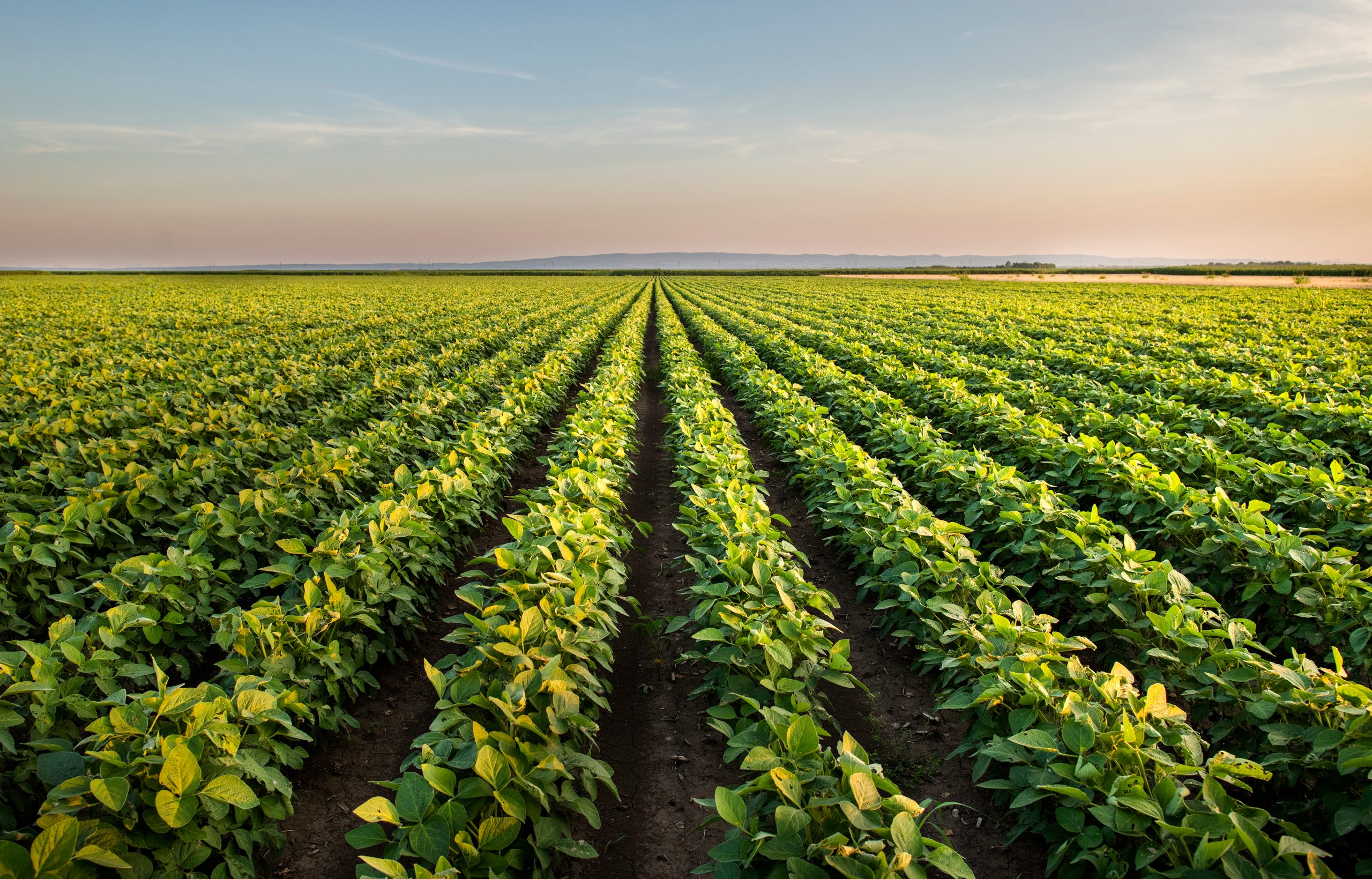 The Environmental Protection Agency (EPA) approved the use of a weed killer that’s been linked to cancer. Dicamba, the key ingredient in the two products, is used on cotton and soybeans that are resistant to it, according to The Hill.

The pesticide was previously removed from the list after it was found to harm other crops. A study in the International Journal of Epidemiology found that dicamba was linked to bile duct and liver cancers.

It’s yet another example of the Trump Administration’s EPA making dangerous changes. “With today’s decision, farmers now have the certainty they need to make plans for their 2021 growing season,” said EPA Administrator Andrew Wheeler in a statement. “After reviewing substantial amounts of new information, conducting scientific assessments based on the best available science, and carefully considering input from stakeholders we have reached a resolution that is good for our farmers and our environment.”

Environmental advocates are against the change.” Given EPA-approved versions of dicamba have already damaged millions of U.S. acres of crops and natural areas there’s no reason to trust that the agency got it right this time,” said Nathan Donley, a senior scientist at the Center for Biological Diversity, in a statement. “At this point, the EPA has shown such callous indifference to the damage dicamba has caused to farmers and wildlife alike, and has been so desperate to appease the pesticide industry, it has zero credibility when it comes to pesticide safety.”

Sign this petition to tell the EPA to rescind its approval of dicamba!

Advertisement
Tell the EPA to protect human health and food sources from this poison!Click Here to Sign Petition

The Trump administration has moved to roll back 100 environmental protection since he took office. Read more about Trump’s attacks on the environment that hurt animals including the Safe Drinking Water Act and plans to allow oil drilling in the Arctic National Wildlife Refuge.