End Mink Fur Farming in Denmark, Restore Protections for Tongass National Forest, and Tell the EPA to Regulate Particulate Matter: 10 Petitions to Sign this Week to Help People, Animals and the Planet! 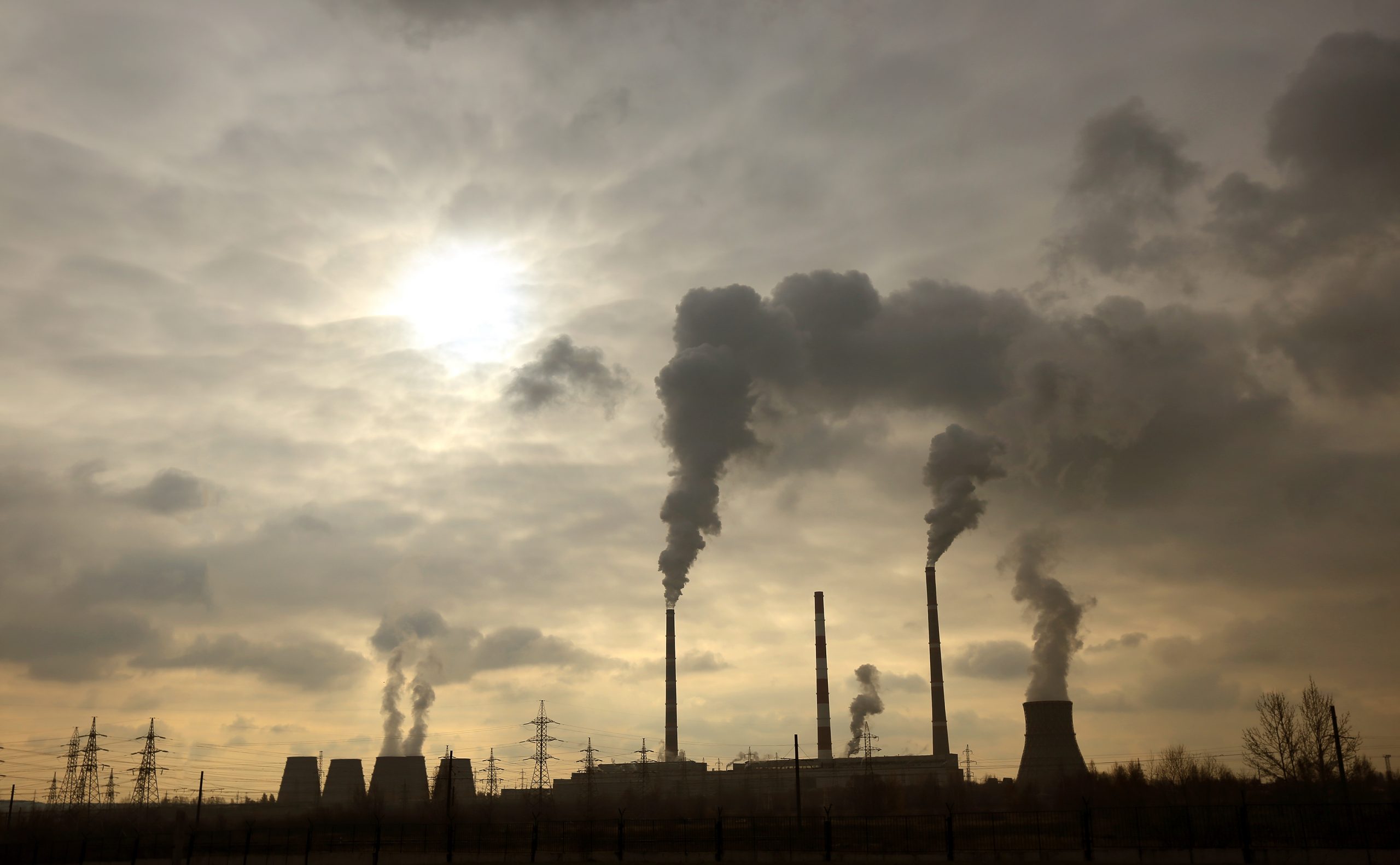 Through petitions, we can reach those in power and demand justice for others. They are valuable tools for making positive changes in the world. If you are looking for a way to help animals and humans, here are 10 petitions you should sign this week, including End Mink Fur Farming in Denmark, Restore Protections for Tongass National Forest, and ell the EPA to Regulate Particulate Matter!

Mink are one of the animals exploited by the fur farming industry for their soft fur. These poor animals spend their whole lives in tiny cages, where they suffer physical and emotional stress, before they are brutally killed. Denmark mink fur farms have over 15 million mink and now, after coronavirus spread through some of these farms, Denmark started culling them “due to fears that a Covid-19 mutation moving from mink to humans could jeopardise future vaccines.” Sadly, for the sake of public health, culling these mink seems like the only option. However, it needs to be accompanied by an end to the mink fur farming industry. They pose just as much of risk to public health and are just as cruel as wet markets. Exploiting animals and keeping them in cramped, unsanitary conditions is what caused this whole issue. It’s completely irresponsible to kill all these mink now and then start fur farming again in the future. After this tragic slaughter, the whole industry must be shut down. Sign this petition to demand an end to mink fur farming!

2. Tell the EPA to Rescind its Approval of Dicamba Weed Killer 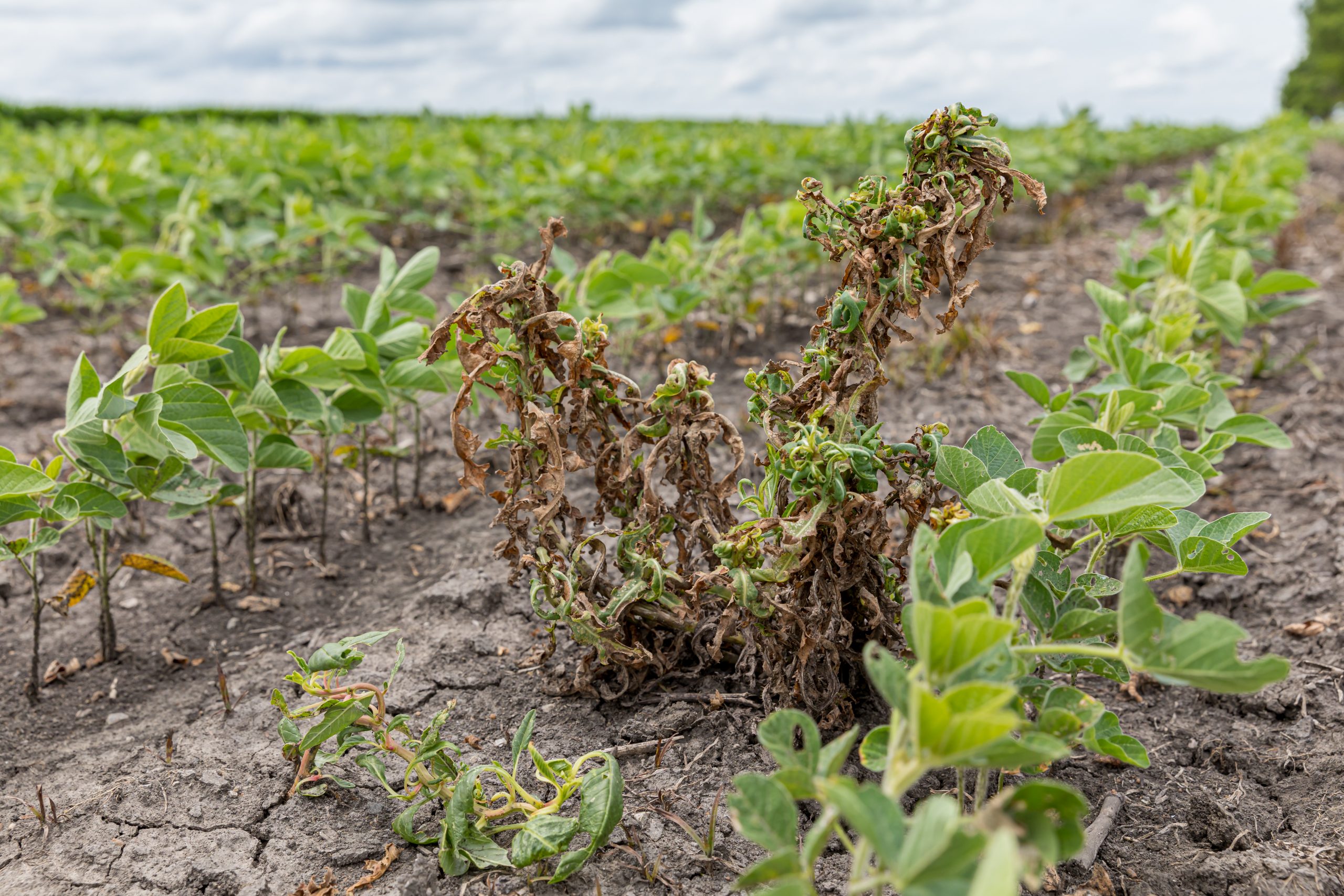 The Environmental Protection Agency (EPA) just approved the use of an herbicide called dicamba that was previously banned due to its negative effects on certain crops. Dicamba easily drifts from the site it was sprayed and thereby affects other crops that haven’t grown resistant to it. Dicamba kills these non-resistant crops costing farmers hundreds of thousands of dollars. Additionally, dicamba has links to cancer and other negative health effects, the scope of which is not even known. The chemicals can seep into water systems, flowing into all corners of the ecosystem and all living things. Tell the EPA to protect human health and food sources from this poison! Sign this petition to demand that the agency rescind its reapproval of this killer chemical.

3. Himeko the Elephant Has Passed Away – Tell Himeji City Zoo to Not Get Another Elephant

Himeko was brought to the Himeji City Zoo in 1994 and kept there alone for 26 years. During her time there, she was kept in a tiny, dark concrete indoor cell—with no food or water readily available—for 18 hours a day. During “business hours,” she faced away from visitors and coped with her stress by bobbing and swaying non stop and banged her tail repeatedly against the steel door of her pen. Trainers threatened Himeko with bullhooks to make her perform for crowds, despite her obviously negative mental and physical health. After 26 years, Himeko passed away at the end of October. Sign this petition to demand that in the wake of Himeko’s death, the Himeji City Zoo close down Himeko’s exhibit and promise that they will not get another elephant to replace her.

4. Pass Anti-Discrimination Laws for LGBTQ+ Individuals in Every State

In June 2020, the Supreme Court of the United States delivered a decision with a 6-3 majority that the Title VII clause of the Civil Rights Act of 1964 does include queer and trans workers. In other words, workplace discrimination is now banned throughout the entire nation. This was a great step, but it only touches on jobs and employment. LGBTQ individuals still face discrimination in education, housing, credit, and public accommodations, just to name a very few areas. While we wait for Congress to pass legislation, individual states must pass laws to protect their LGBTQ residents. States like California and New York, along with 20 other states and the District of Columbia, lead the way in anti-discrimination protections. Another three states have legislation that bans discrimination based on either gender identity or sexual orientation. Meanwhile, 25 states, including Florida and Georgia, lack these laws in their entirety. Sign this petition to tell the remaining half of the U.S. to pass statewide anti-discrimination laws now!

There are only around 400 North Atlantic right whales left and while they can live up to 100 years old in the wild without human interference, many are dying at just 30 or 40 years of age due to collisions with shipping vessels, noise pollution, and fishing net entanglements. These magnificent animals are critically endangered and in need of more protections as soon as possible. It’s imperative that the U.S. Fish and Wildlife Service step up their protection of the North Atlantic right whale by tracking them, removing lines from the water (line free fishing) from fisheries that could cause deadly entanglements, and requiring vessels to change routes as necessary. Sign this petition to demand that the U.S. Fish and Wildlife Service take these steps to save North Atlantic right whales!

6. Save Penguins Who Many Lose Access to Food Due to Huge Iceberg Heading Their Way 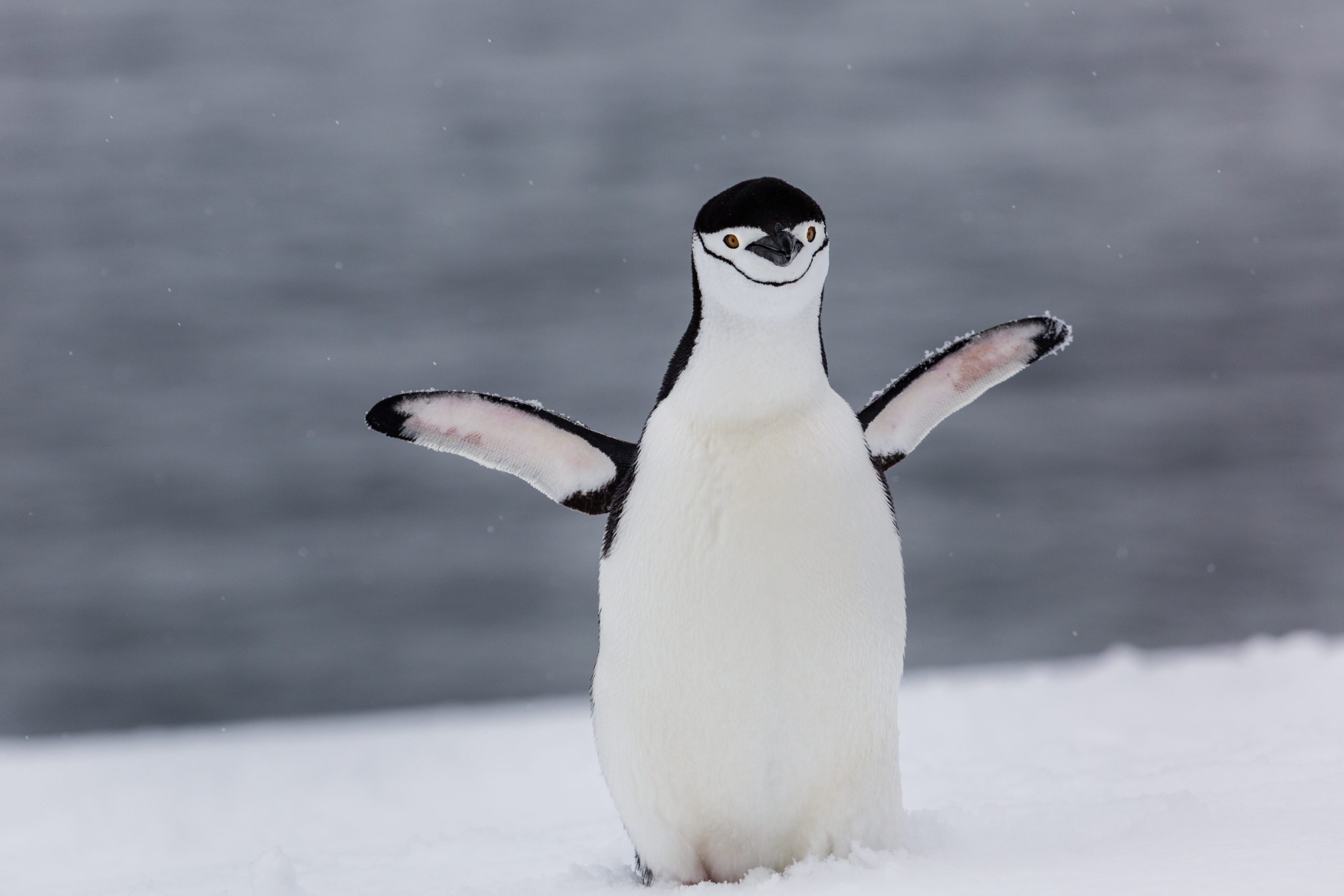 Because of climate change, the biggest iceberg in the world just split off from Antarctica. And now it’s headed directly for an island full of penguins and other wildlife. There is a 50 percent chance that the iceberg will collide with the island within the next 20 to 30 days. If the iceberg does collide, it will likely cut off access to vital foraging routes for the wildlife that live there. Thus, they will starve to death. We have to put a plan together now in order to save the animals. Sign this petition to demand that the UK fund a scientific mission to feed, care for, and save these penguins!

From 2006 to 2016, Africa lost more than 100,000 elephants to poachers. Conservationists warn that at that rate, African elephants could go extinct in less than a decade.  Sadly, some governments still want to reopen the international ivory market, putting even more elephants in danger. Right now, the Convention on International Trade in Endangered Species of Fauna and Flora (CITES) protects these animals and rejected a reopening of the trade. However, there are still loopholes and countries that are trying to expand this profitable yet cruel industry. Sign this petition to keep the pressure on CITES so that they never again permit the international sale of ivory.

The electoral college is an outdated, racist, and ineffective way to determine who will be the President of the United States. Some people believe that it was created simply to ensure smaller, more sparsely-populated states were not drowned out representationally by larger, more populous states. However, in reality, the Electoral College was founded to appease slave-owning states. As a result, even to this day the Electoral College continues to overemphasize rural, White voters and minimizes the impact of city-dwellers and voters belonging to Black, Indigenous, people of color (BIPOC) communities. For example, if you compare Californias population (almost 21.5 million in 2019) and its number of electors (55) to Wyoming’s population (578,759 in 2019) and its number of electors (3), you find that it takes four times as many voters in California to equal one voter in the midwest state. Votes are not equal; some have way more of an influence over the election than others. Sign this petition to demand the U.S. abandon the Electoral College now!

Just one week before Election Day, Donald Trump decided to strip the Tongass National Forest in Alaska of crucial protections. Now approximately 188,000 acres are allowed to be cut down for logging products. Tongass is one of the largest temperate rainforests in the world, and is the largest national forest in the whole U.S. Thus, it absorbs large amounts of greenhouse gases and is referred to as a “carbon sink.” Without them, our emissions will continue to pile up and speed up climate change. We need to save this forest and the animals living in it. Sign this petition to demand that Congress act immediately to replace protections on Tongass National Forest before it is utterly destroyed!

10. Demand that the EPA Regulate Pollutant that Increases the Risk of COVID-19 Related Deaths

In March, the Environmental Protection Agency announced that they would relax regulations for major polluters during the pandemic. Instead, they would rely on those facilities to monitor themselves. A study by doctoral students at American University discovered that across 700 counties tested, there was a 14% spike in the type of pollution called particulate matter, which may be tied to a heightened risk of COVID-19 complications and death. The study even suggested that there were “7,300 additional deaths from COVID-19” in a period of about three months after the EPA loosened its regulations. Sign this petition to demand that EPA Administrator Andrew Wheeler immediately set a lower, stricter standard for particulate matter pollution in the United States!