End Female Genital Mutilation, Save Our Oceans, and Charge People Who Flung Cat Off a Cliff: 10 Petitions to Sign this Week to Help People, Animals and the Planet! 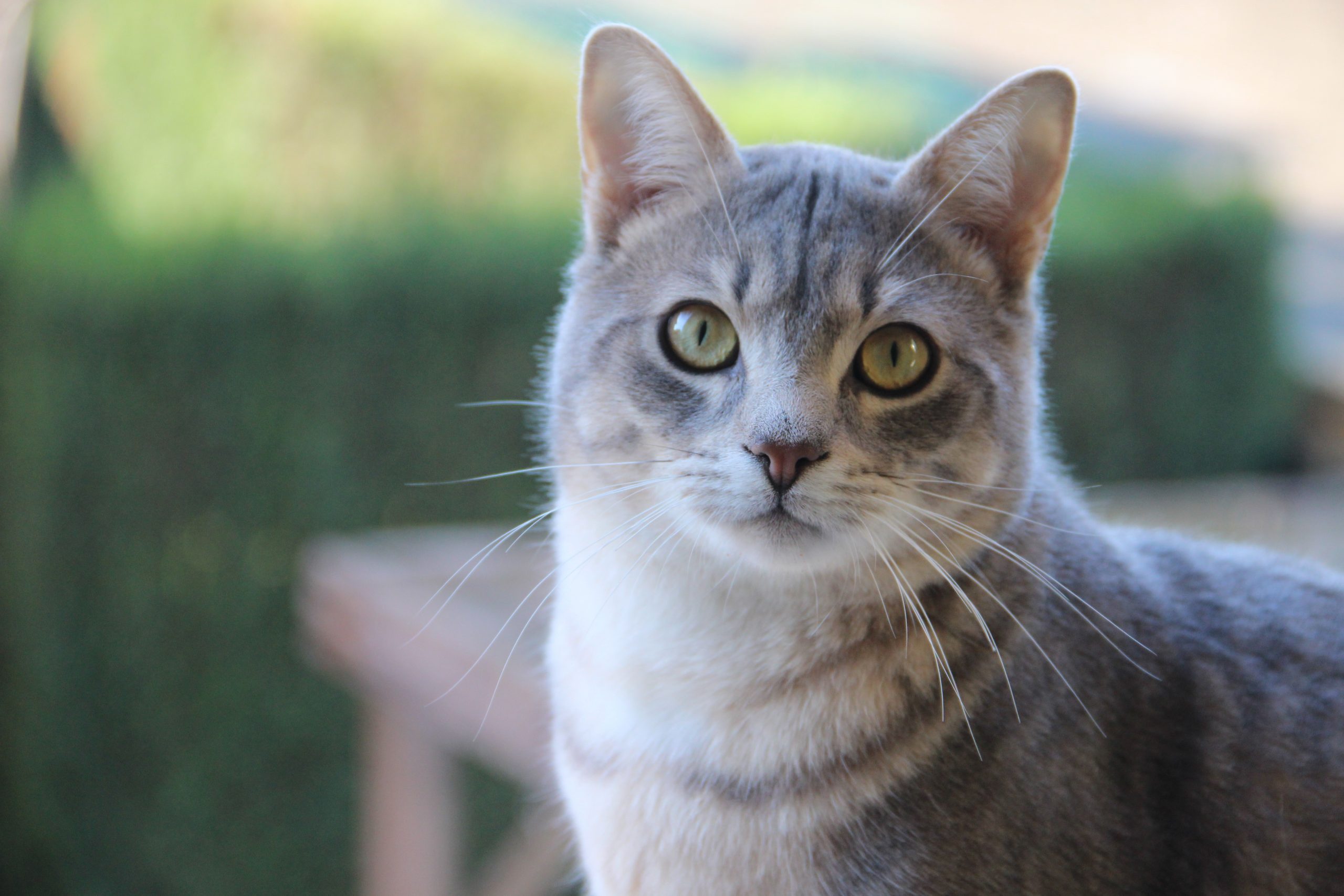 Through petitions, we can reach those in power and demand justice for others. They are valuable tools for making positive changes in the world. If you are looking for a way to help animals and humans, here are 10 petitions you should sign this week, including End Female Genital Mutilation, Save Our Oceans, and Charge People Who Flung Cat Off Cliff with Animal Cruelty

Despite France’s large agricultural sector, they don’t have a ministry position for animal welfare or protection. Thus,  abuse, cruelty, and animal-welfare violations are under the jurisdiction of the Ministry of Agriculture, which cares more about the economics of farming and the interests of farmers than animals’ welfare. Sign this petition to tell the French President Emmanuel Macron to rearrange his cabinet by adding a new position, the Minister for Animal Welfare!

The last time that wolves were removed from the Endangered Species list, over 1,000 of them were murdered in a short span of time. Now, the U.S. Department of the Interior’s Fish and Wildlife Service intends to remove protection for wolves again. This proposition would push gray wolves back onto the brink of extinction by allowing trophy hunting. Sign this petition to protect gray wolves from extinction!

3. Get Mental Health Counseling for Teens that Abused Frogs

Recently, a group of four teens in Singapore filmed their extremely cruel game of foosball. Instead of a plastic ball, they filled the box with around a dozen live frogs. These poor frogs tried to escape and run away, but the boys used the figurines to kick and hit the trapped frogs. This continued until the group claimed they were down to their “last frog.” Fortunately, Singapore’s Animal and Veterinary Service (AVS) is investigating the incident and taking this case of animal cruelty extremely seriously. It’s important that we also make sure that these kids get whatever help that they need. This kind of cruelty suggests that they have some mental health issues that need to be dealt with alongside a mental health professional. Getting treatment will ensure that they won’t hurt anyone else in the future. Sign this petition to tell authorities in Singapore to provide these teens with mental health counseling and help them to heal and become compassionate young adults!

Every year, children must go through multiple active shooter drills as a result of the many mass shootings that have happened at schools. Recently, members of Congress got a taste of what this is like. All of them made it out alive, but the same can’t be said for every child that has been at a school where a mass shooting occurred. Between 2015 and 2019, mass shootings (defined here as killing four or more people) occurred on average once every 47 days. And yet, at the federal level, the last time a major gun safety law was passed was 1994 and expired 10 years later. The federal government needs to put more effort into holding gun manufacturers accountable and making it more difficult for people to own guns. Sign this petition and demand that Congress introduces legislation to fight gun violence in the U.S. including universal background checks for all firearms sales and a total ban on assault weapons!

Trump is the clear leader of the insurgency on January 6th; however, some of his loyal GOP companions aren’t without blame. House members and other members of the GOP were seen helping the mob and have been found to have assisted with the planning. Everyone who participated must be held accountable for what they did. Sign this petition to demand Congress and the RNC investigate its internal GOP conspirators in Trump’s coup and expel them from office.

In coyote killing contests, competitors are encouraged to kill as many coyotes as they can in a short time period. This does not protect livestock or help with population control. It just harms a bunch of innocent animals. These poor animals deserve protection. Sign this petition to end coyote killing contests in Oregon.

During the pandemic, many schools have shut down, which has sadly led to a resurgence in “female genital mutilation” (FGM). This surgery is intended to control young girls’ sexuality and is often done by individuals who are not medical professionals, without properly sterilized equipment, and sometimes without anesthesia for the child. Thus, not only do the victims have to deal with the initial pain of the mutilation, but they also may suffer pain and medical issues for a long time afterward. The procedure is obviously very traumatizing as well. Many places have banned these procedures, but since children are staying home, it’s difficult to enforce the ban. Plus, the economic issues have led to a resurgence in child marriages for money. The families of these girls often receive more money and gifts if the child has mutilated genitals. Sign this petition to tell the WHO to partner with Kenya’s government and provide funding for their anti-FGM efforts!

Plastic pollution in the ocean is killing marine life and is expected to quadruple during the next few decades. Animals are being drowned, choked, and starved due to the plastic in our oceans. According to Oceana’s in-depth research, in fewer than 10 years, more than 1,800 marine animals from a wide range of species have been murdered by our plastic waste. Sign this petition to demand that Biden and Congress work together to save our oceans, our marine animals, and our Earth by banning single-use plastics throughout the entire United States!

Obstruction of justice, lying to investigators, collusion to influence an election, tax fraud, not to mention attempting a coup – Trump has participated in quite a bit of questionable and illegal activity. Thus, there are more than a dozen investigations in the works against Trump. The Constitution does not explicitly state whether a president may use their right to issue pardons for themself. There is no precedent. However, Trump has hinted at his “absolute right” to pardon himself. Sign this petition to demand judges block any self-pardon by Trump. Trump is not above the law.

10. Charge People Who Flung Cat Off Cliff with Animal Cruelty

Recently, a young woman in Granada, Spain had someone film her abusing a poor cat. In the video, she stands on top of a staircase on a cliff, swinging a cat back and forth. Then, she lets go and the cat spins around and falls all the way down off of the cliff. The woman then starts laughing and dancing in response! She and her friend even edited the video and posted it online. Despite the horrendous display of animal abuse the local Granada Police have ruled out filing charges against the young woman in the video. This is beyond alarming since those who would harm animals, and especially those who get immense joy from it, often operate within patterns of violence. Sign this petition if you want to see this woman and her ‘camera person’ both be charged with animal cruelty and get the help that they clearly need.