Time to Get Real. If Elephants Go Extinct … an Entire Ecosystem Will go With Them 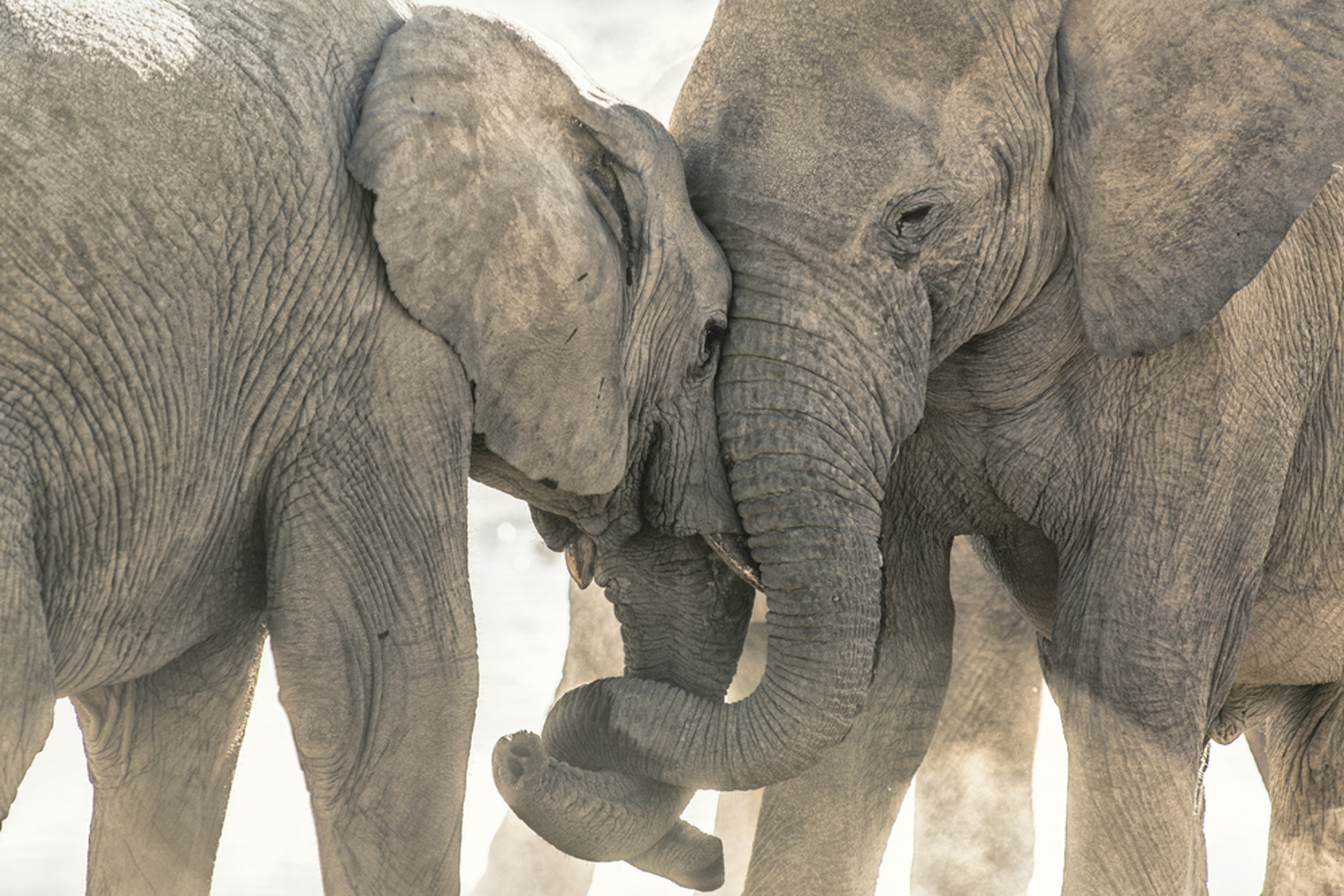 Despite the slightly encouraging numbers released by the UN this year, showing the number of elephants being poached for ivory falling over the last four years, elephants are still being barbarically killed at the hand of poachers at a faster rate than they are being born.

Heartbreakingly, 35,000 – 50,000 are slaughtered annually for their ivory tusks — which means population levels are falling and heading for extinction. With optimistic estimates putting the elephant population figure at under half a million, at the rate they are being killed, elephants will be extinct in twenty short years. The notion that we will loose these complex, empathetic and intelligent majestic animals if something is not done, is not only devastating for emotional reasons, it will also have an extremely detrimental effect on the environment.

The Importance of Elephant Footprints 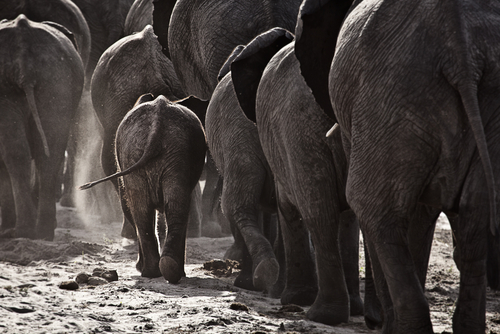 The impressive ecological impact of the elephant touches the environment in a plethora of manners, from spreading seeds far and wide by their eating habits to even the biodiversity created in their giant footprints alone.

Due to their great size, appetite, and migratory patterns, elephants are the key species that disperse more seeds further than any other animal. This is especially important in tropical forests where animals are responsible for up to 95 percent of seed dispersion over wind or water. Research also shows that when seeds are carried and processed through elephants stomach acids, they are softened and germinate at a much faster rate. As elephant numbers decrease, so do the trees.

Decreasing or completely losing the tree species that rely on elephants not only is an issue for the balance of our flora, it also affects the herbivores that feed and live in these trees such as bats, birds, insects and other mammals. For example, chimpanzees and bonobos in certain forest areas rely on the fruit of one of the elephant-dependent trees, Irvingia gabonensis, for months at a time.

Further, as the largest animals in Africa and Asia, elephants create watering holes that whole communities of species use. By digging deep wells in dry river beds, they maintain open grasslands in the African Savannah, and fertilize soil with their mammoth amount of nutrient-rich manure. Weighing more than 12,000 pounds means they make deep footprints as they walk across the land, which are so significant in size that they become microhabitats themselves. As they fill with water they become alive with at least 61 different microinvertebrate species from nine different orders making their homes in and around the footprints, as discussed in the recently published paper in the African Journal of Ecology.

The Destruction of the Ivory Trade

Even with the universal love for the elephant and the understanding of just how important they are to the environment, the ivory trade continues destroying elephants lives: brutally shooting down whole families or leaving surviving members mourning. Despite growing global bans, the killing continues because the trade continues, with a kilo of ivory still fetching $3000 on the market, putting a bounty of $30,000 on the head of every elephant. This is significantly less than the 1.6 million dollars living elephants can bring into the country each, in ecotourism opportunities — although not for a moment should we value any living creature only on the concept of their “dollar making capacity” but it is a factor Africa may consider when evaluating how they are more of an asset to their economy alive rather than dead.

Yet the combination of poverty and guns in Africa means while ivory is being bought and sold anywhere, these animals, whose footprints contain an ecosystem of their own, will not be sufficiently protected. In July 2016, the U.S. government passed a new law that substantially limits imports and this year China widened restrictions on imports but the UK has disappointingly stalled on addressing its position on the sale of ivory. This is not good enough and undermines international conservation efforts. We must put pressure for a ban on ivory globally — everywhere — if we want to see the elephants survive, for their own right as well as the wide range of animals and environments that will suffer with their disappearance

International governments must close domestic loopholes exploited by criminals trading ivory and other products made from killing elephants. There also must be increased funding for on the ground wildlife enforcement in Africa to stop the poaching on the killing fields.

The elephant’s value runs much deeper that the dollars fetched for their ivory; they play a unique and irreplaceable role in maintaining ongoing biodiversity and are without debate, one of the most loved and mesmerizing species on our planet earth. It is ludicrous that the ban of ivory and their protection is still even needing to be discussed in government forums in 2016. If ivory trading is not stopped they will all be dead in twenty years — the question is not should we do anything, it is what more can we do and how quick can we do it?