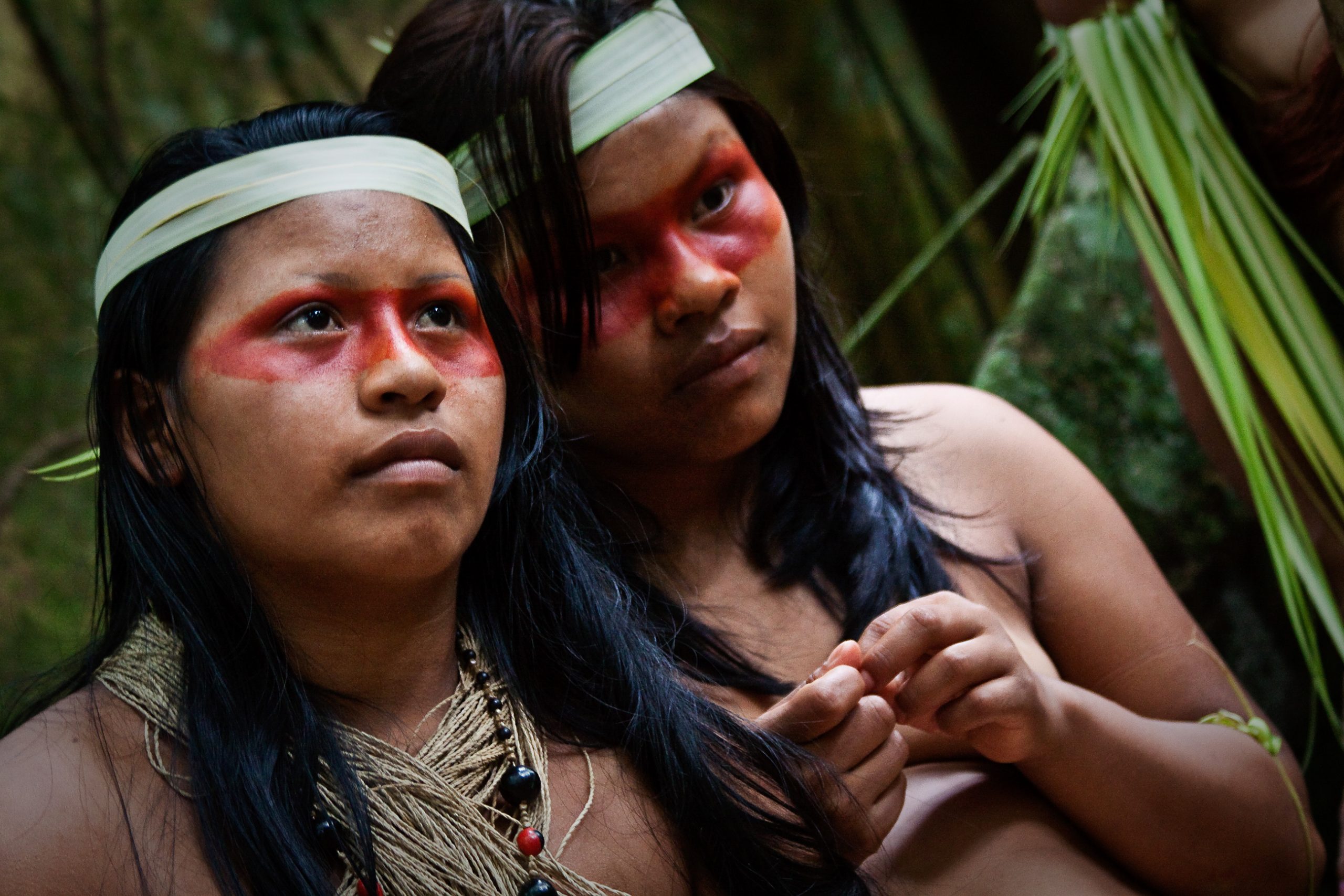 Ecuadorian indigenous leader, Nemonte Nenquimo, is being honored with The Goldman Environmental Prize this year for her work to protect the Amazon rainforest. The award is given annually to grassroots activists across six geographical regions. It dates back to 1989 and has also been referred to as the “Green Nobel Prize”.

Nenquimo and other members of the Waorani people took the Ecuadorian government to court last year and won, saving 500,000 acres of rainforest and setting an important legal precedent.

“The government tried to sell our lands to the oil companies without our permission. Our rainforest is our life. We decide what happens in our lands. We will never sell our rainforest to the oil companies”, said Nemonte Nenquimo after the ruling by the Pastaza Provincial Court. “Today, the courts recognized that the Waorani people, and all indigenous peoples have rights over our territories that must be respected. The government’s interests in oil is not more valuable than our rights, our forests, our lives.”

Nenquimo argued that the Ecuadorian government had not obtained consent to sell off the lands of the Waorani people. After a 3-person panel of judges agreed, it set the precedent that prior and informed consent must be obtained from indigenous groups before more land can be auctioned off in the future. Not only was Nenquimo able to help her people protect their land, but her legal victory will also make it easier for other indigenous groups do the same in the future.

Nenquimo also launched the “Our Rainforest Is Not For Sale” campaign to draw attention to the attempted sale of Waorani land. The campaign generated over 400,000 petition signers.

The 33-year-old Nenquimo also co-founded The Ceibo Alliance. The organization is a non-profit that helps protect indigenous territory and provide alternatives to rainforest destruction.

“The Waorani people have always been protectors, they have defended their territory and their culture for thousands of years,” Nenquimo said to the BBC.

Sign this petition to help stop the destruction of the Amazon Rainforest.

Stop the destruction of the Amazon RainforestClick Here to Sign Petition