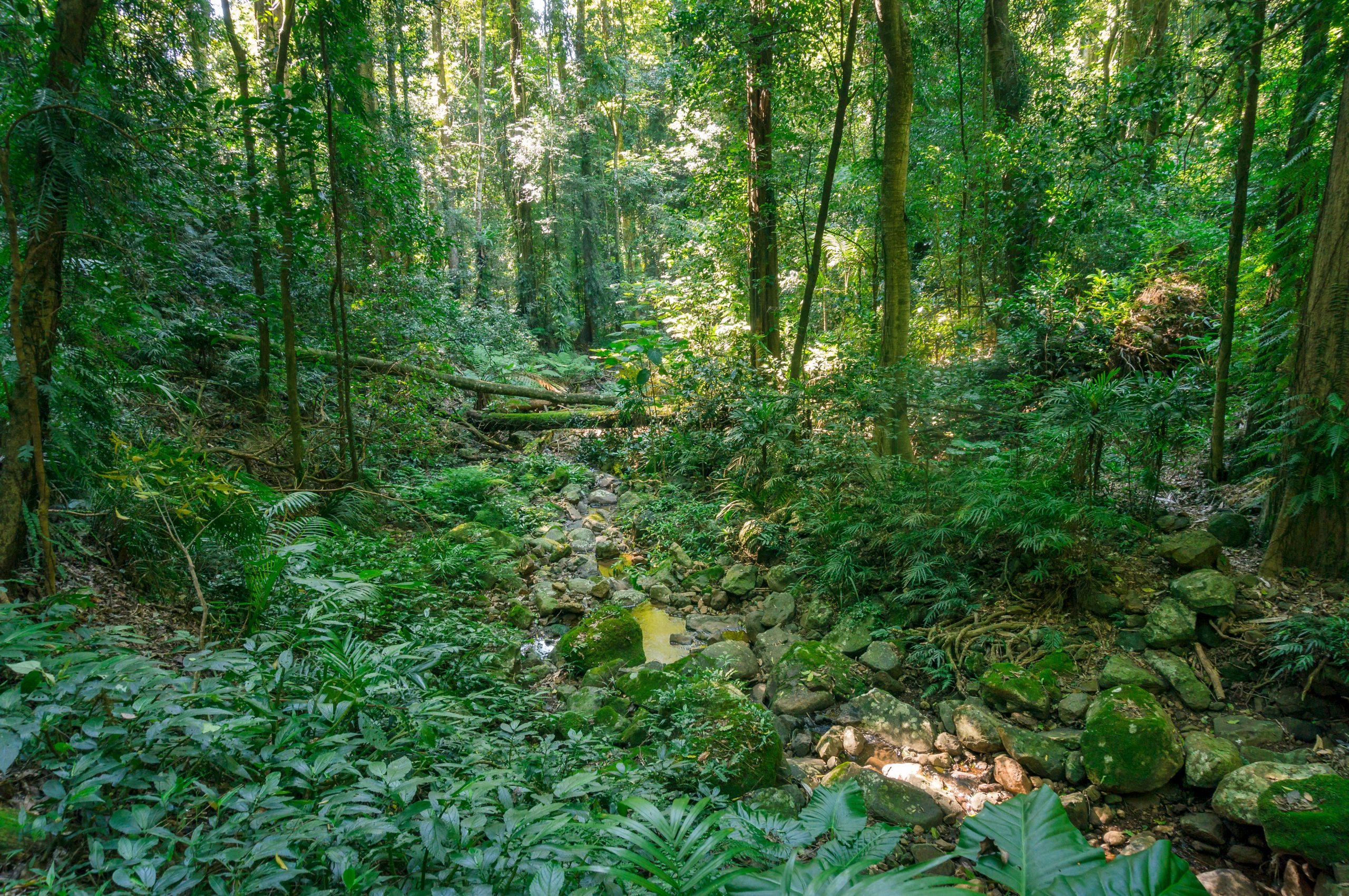 A new study published in Nature Climate Change has found that the most biodiverse places on our planet, places like Australia’s tropical zones, Western African forests and Andes Mountains, are more vulnerable to climate change than previously thought.

The researchers examined data from thousands of years to correlate to man-made climate change. This data shows that global warming will likely harm the factors that have kept these regions healthy. These “biodiversity hot spots” tend to be located in places with relatively stable climates that provide refuge during other warming events. The research has found that these long-term stable climates are becoming “unstable.”

Lead author and  Associate Professor Damien Fordham from the University Adelaide’s Environment Institute told Science Daily, ” Our results show that the magnitude and accelerated rate of future climate change will disproportionately affect plants and animals in tropical regions and biodiversity hotspots. Worryingly, these are regions on Earth with the highest concentrations of biodiversity.”

Places that have previously acted as refuge spots during historical periods of global heating will now be disrupted due to global warming. Species are in danger because they cannot evolve to the speeds of current temperature increases and other greenhouse gas emissions-caused factors.

To communicate the severity of the study, the Guardian spoke to Bill Laurance, director of James Cook University’s centre for tropical environmental and sustainability science. He was not involved in the study. Laurance said the study was “the scariest paper that I’ve read in the last couple of years. The idea that our global biodiversity hotspots – Earth’s most critical real-estate for saving nature – will be intensely vulnerable to future climate change is enough to scare the bejesus out of anyone with a lick of common sense.”

Laurance urged that we have time but we must act fast to reduce emissions and save these vulnerable areas.

Read more about climate change and biodiversity in One Green Planet, including Dungeness crabs affected by ocean acidification,  the mystery of dead birds across Alaska, turtles in Cape Cod Bay, lobsters off the coast of New England and whales in the Gulf of Maine.