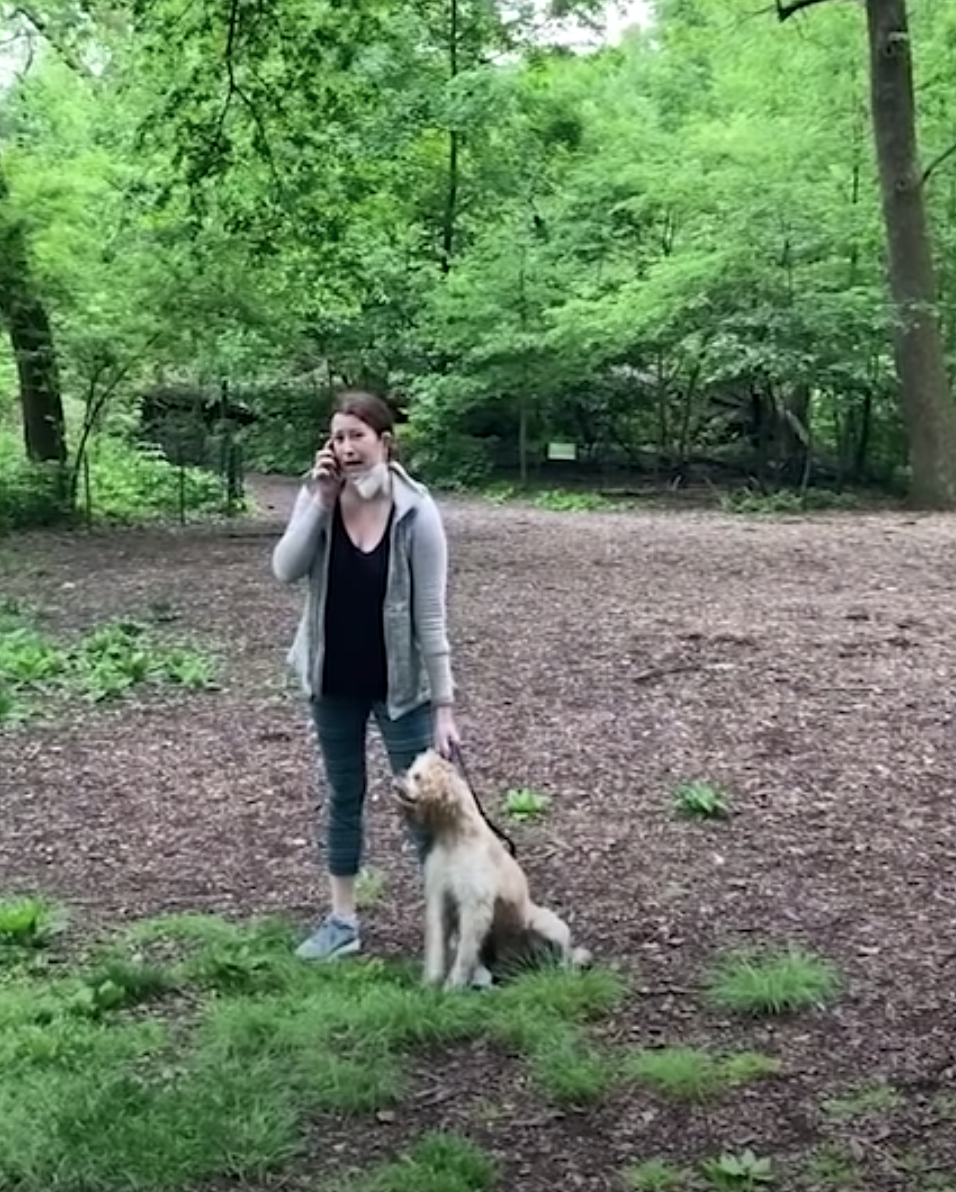 The Black Lives Matter movement is finally getting the support from around the country and world that it needs. The brutal killing of George Floyd was the tip of the iceberg and has highlighted just how real anti-Black racism is in America and how that has played a role in police brutality and the countless murders of Black lives by police and white supremacists in America.

Just as the world was reeling from the brutal death of Ahmaud Arbery and just before the footage of the cop with his knee on Floyd’s neck went viral, there was another viral video that involved a white woman, a Black man, and a dog.

Christian Cooper, a Black birdwatcher saw Amy Cooper with her dog in an area where dogs must be leashed. All New Yorkers know that there are certain parts of Central Park where rules must be followed to protect the trees and wildlife. Therefore, he politely and calmly told her that her dog should be on a leash. What ensued was a clear display of anti-Black racism and awareness of the plight of Black people in this country and the valid fear they have of police.

Instead of complying and leashing her dog, since she was indeed in the wrong, she threatened to call the police and say that an African-American man was threatening her life. He was doing no such thing and there is video evidence. But her using that as a threat acknowledges that she is putting him, a Black man in America, in danger by calling the police.

Since the release of the footage, people have been rightfully calling out Amy Cooper’s racism and it has become part of the bigger dialogue surrounding Black lives and police in America, but people were also concerned for the dog. She was very obviously hurting and frightening the dog. She holds his collar up and he struggles to breathe and get back on the ground for a long while (his struggle begins at 00:20).

As part of the well-deserved backlash, Amy Cooper gave her dog back to the rescue she got him from. But now there is more concern since the rescue has announced that they had to comply with law enforcement and give her back her dog after he was found in good health.

It’s important not to judge the rescue organization as they do great work in rescuing and saving animals. They were complying with law enforcement. But it is worrisome that the dog is back in the hands of someone who hurt him while trying to hurt another human.

Amy Cooper, despite any apologies she gives is now at the center of a much larger issue and movement. A movement that still needs your support and you to take action. Here’s what you can do:

1. Register to vote if you haven’t already. This is one of the simplest ways to make your voice heard as a citizen.

2. Donate to these organizations:

Check out our founder’s article on #BlackLivesMatter: Killing Black Americans is a Public Health and Human Rights Crisis.