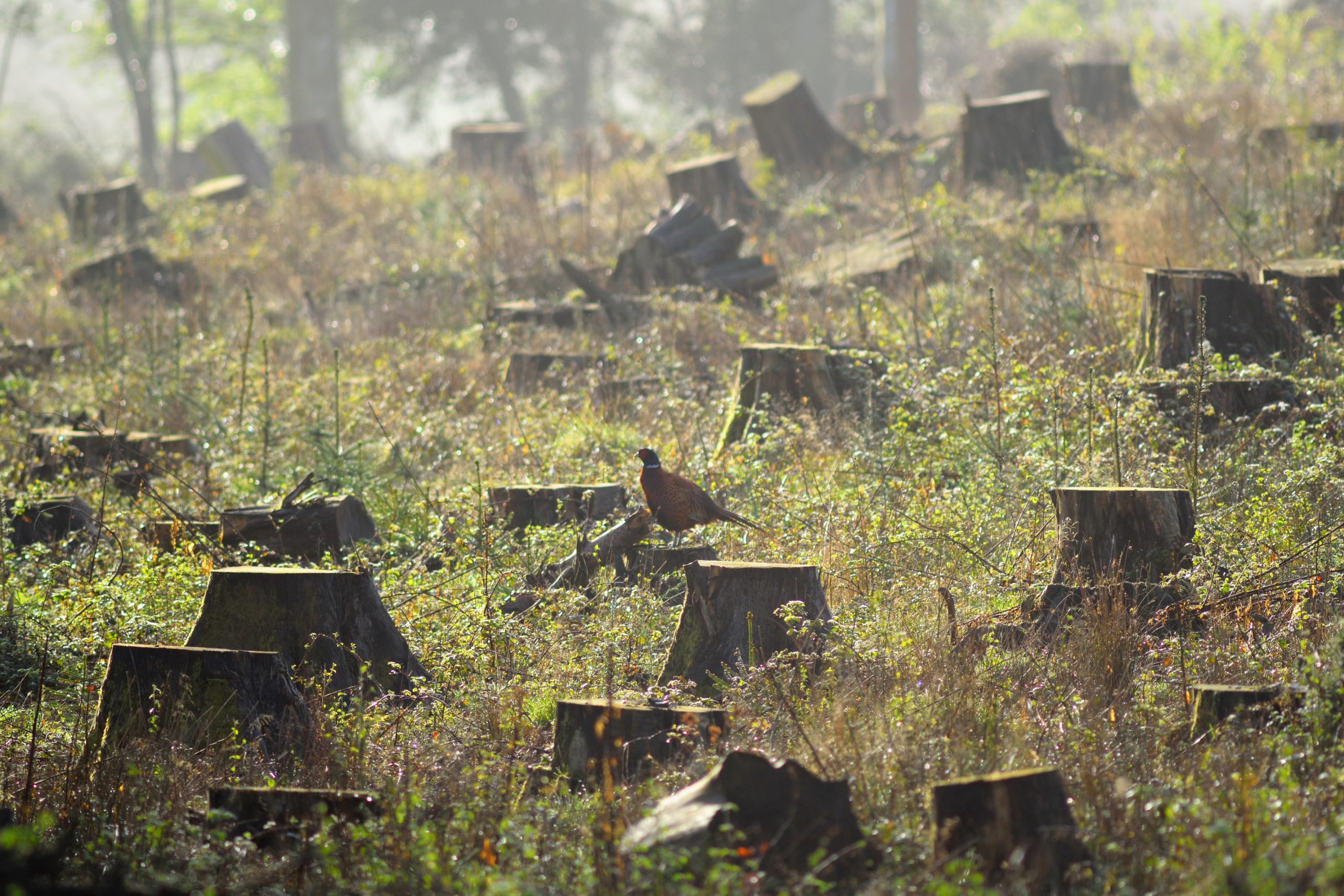 It’s a nightmarish rerun of events that we’ve seen play out far too many times. This time the sad drama is taking place in the 551 acres of woodland of the Worth Forest in West Sussex, where the short-break holiday company, Centre Parcs, plans to build its sixth holiday village, reported The Guardian.

Worth Forest is currently home to many legally protected species, including several rare birds, “such as honey buzzard, goshawk, firecrest, hobby and crossbill nesting there, as well as threatened species such as redstart, nightjar and lesser spotted woodpecker,” former environment advisor, Lord John Randall told The Guardian, calling the company’s plans “depressing.” A spokesperson from the Sussex Wildlife Trust also informed The Guardian that the area “appears from maps to be plantation on ancient woodland, which has the same status as ancient woodland, which means it is irreplaceable and therefore policy states that development should only happen if there are ‘wholly exceptional reasons ’.”

Not surprisingly, activists are activated. Extinction Rebellion called the plans “ecocide“, and local, Ann Hacke, characterized the $480m-$550m project as “awful news” in an interview with The Guardian.

Fortunately, there is a new environment bill in the UK that demands a “biodiversity net gain.” However, many are skeptical about just how this will be measured, citing sapling-planting as an inadequate bargaining chip when compared with the loss of irreplaceable old-growth trees and habitats.

For its part, Centre Parcs says it will not be building on the protected area. A spokesperson told The Guardian, “the forest is the lifeblood of our holiday villages and we take our responsibility to protecting and enhancing it extremely seriously.” Martin Darby, the company’s chief executive, also called attention to the number of jobs the development would produce.

And so the saga continues, with corporate interest doing everything it can to expand, unperturbed by the irreversible damage it causes by doing so; laws that lack the specificity to do what they are nominally intended to do; and at the sharp end of the stick, nature, wildlife, biodiversity, needlessly being destroyed and lost forever.