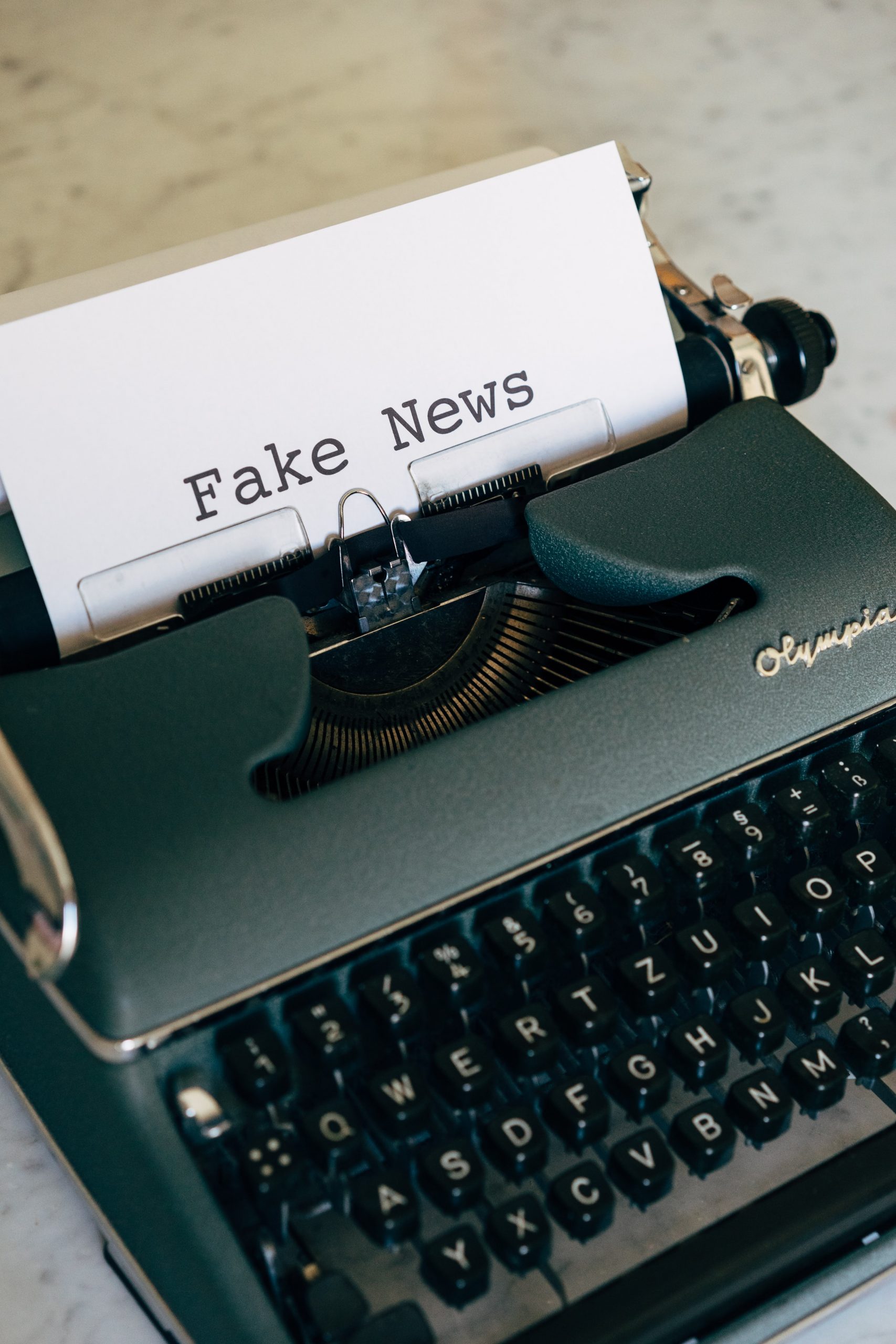 To scientists, it is no longer a secret that animal agriculture is one of the major causes of climate change.  The United Nations Food and Agriculture Organization (FAO) conservatively estimates that livestock is responsible for 14.5% of all global greenhouse gas emissions, while other reports argue it contributes as much as 51%. And climate change itself is only one small part of the meat industry’s environmental massacre; greenhouse gas numbers do not touch on deforestation, water use, and water pollution.

According to the DeSmog investigation, the meat industry “playbook” consists of four primary strategies:

It is important to understand that these industry promises are empty because It is impossible for the meat industry to ever be environmentally neutral, let alone efficient because as research shows (and common sense substantiates!) it is inefficient to convert plant calories to animal calories; animals need to eat more plant calories to survive and grow than they provide as food for humans. Beef is the least efficient source of calories and protein at a 3% conversion rate.

It isn’t easy to hold massive industries accountable for misinformation.  In the early 2000s, the Department of Justice brought a successful lawsuit against major tobacco companies, but United States lawsuits are still struggling to hold fossil fuel companies accountable for climate change.  In a recent development, the United States Supreme Court made it easier for energy companies to defend their cases in federal court as opposed to state court, which the energy companies consider to be more favorable forums.

But legal progress may be more promising on an international scale.  Bloomberg reported that approximately 1,800 climate change lawsuits are in progress worldwide.  And in the first Danish climate lawsuit, three non-profit organizations argue that Danish Crown’s climate-friendly advertising campaign is misleading to consumers.  As these lawsuits progress, it is important for media outlets to hold the meat industry accountable in the court of public opinion.

To learn more about the environmental impacts of animal agriculture in One Green Planet, and how switching to a plant-based diet can help, you can read: