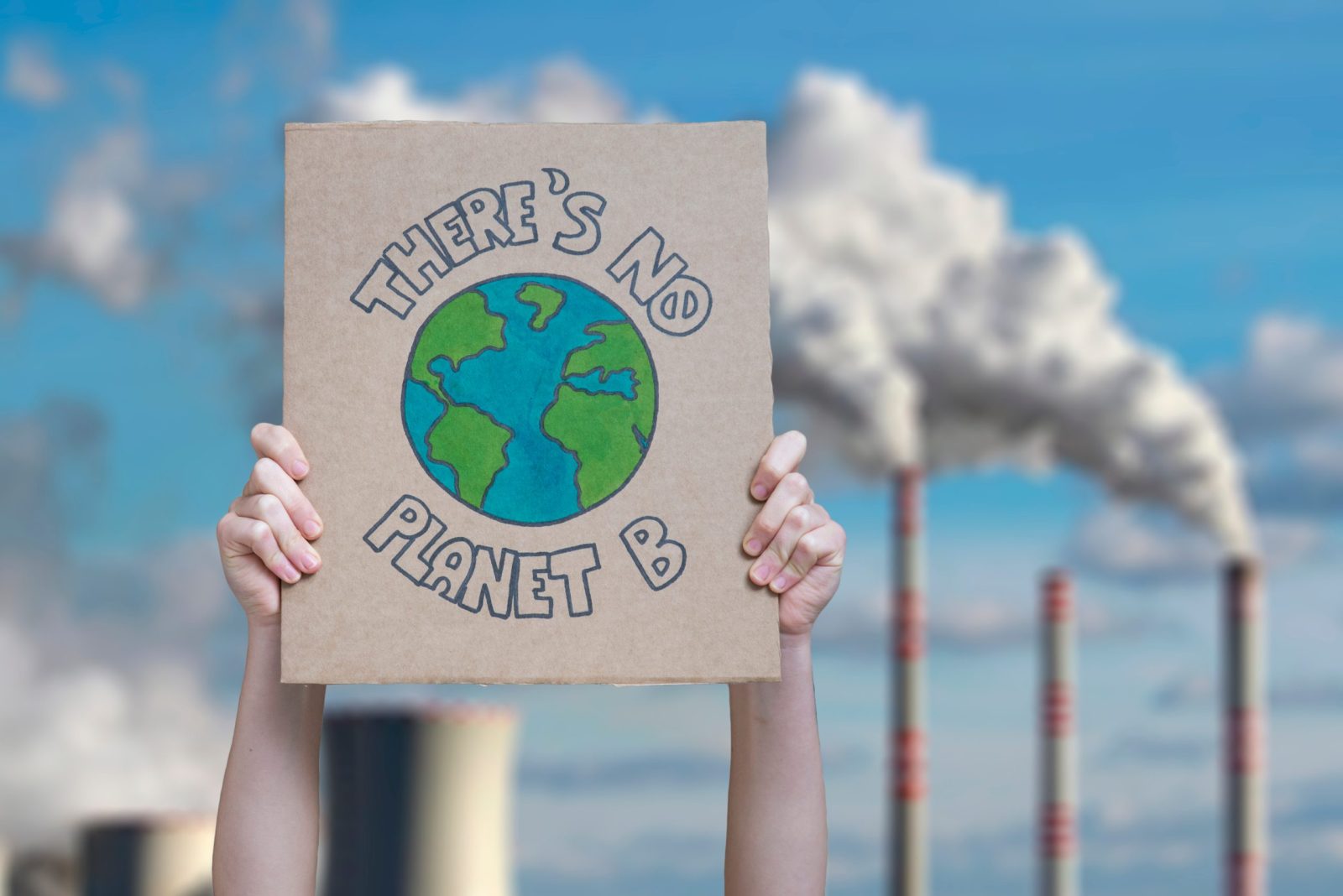 Denmark has become the first country to offer “loss and damage” compensation to areas that are the most vulnerable to climate change. Denmark has pledged $13 million to support developing nations that have experienced losses caused by climate change.

The Danish Development Minister, Flemming Møller Mortensen, says that the new climate funds will go to the Sahel region in northwestern Africa, among other vulnerable regions.

“I am very happy that we have agreed to increase support for climate-related losses and damages,” he said in a statement. “It is grossly unfair that the world’s poorest should suffer the most from the consequences of climate change, to which they have contributed the least.”

While the world’s richest countries like the United States and the European Union, account for the bulk of the greenhouse gas emissions that contribute to climate change, they are often the countries that see the least damage. Vulnerable and disadvantaged countries typically suffer the worst from climate events.

This week, the United Nations Secretary-General Antonio Guterres urged countries with means to tax windfall profits from fossil fuel companies and then use that money to give to “countries suffering loss and damage caused by the climate crisis.”

The new loss and damage funding from Denmark comes from its 2022 Finance Act and pledge to dedicate at least 60 percent of its climate aid to helping other countries.

A recent report found that South Asian economies are 10 times more exposed to global-warming threats over the coming decades than the rest of the world. Heatwaves are nothing new to India and surrounding countries, but they are increasingly becoming worse due to climate change.

For more Animal, Earth, Life, Vegan Food, Health, and Recipe content published daily, subscribe to the One Green Planet Newsletter! Also, don’t forget to download the Food Monster App on the App Store. With over 20,000 delicious recipes, it is the largest meatless, vegan, and allergy-friendly recipe resource to help reduce your environmental footprint, save animals and get healthy! Lastly, being publicly-funded gives us a greater chance to continue providing you with high quality content. Please consider supporting us by donating!