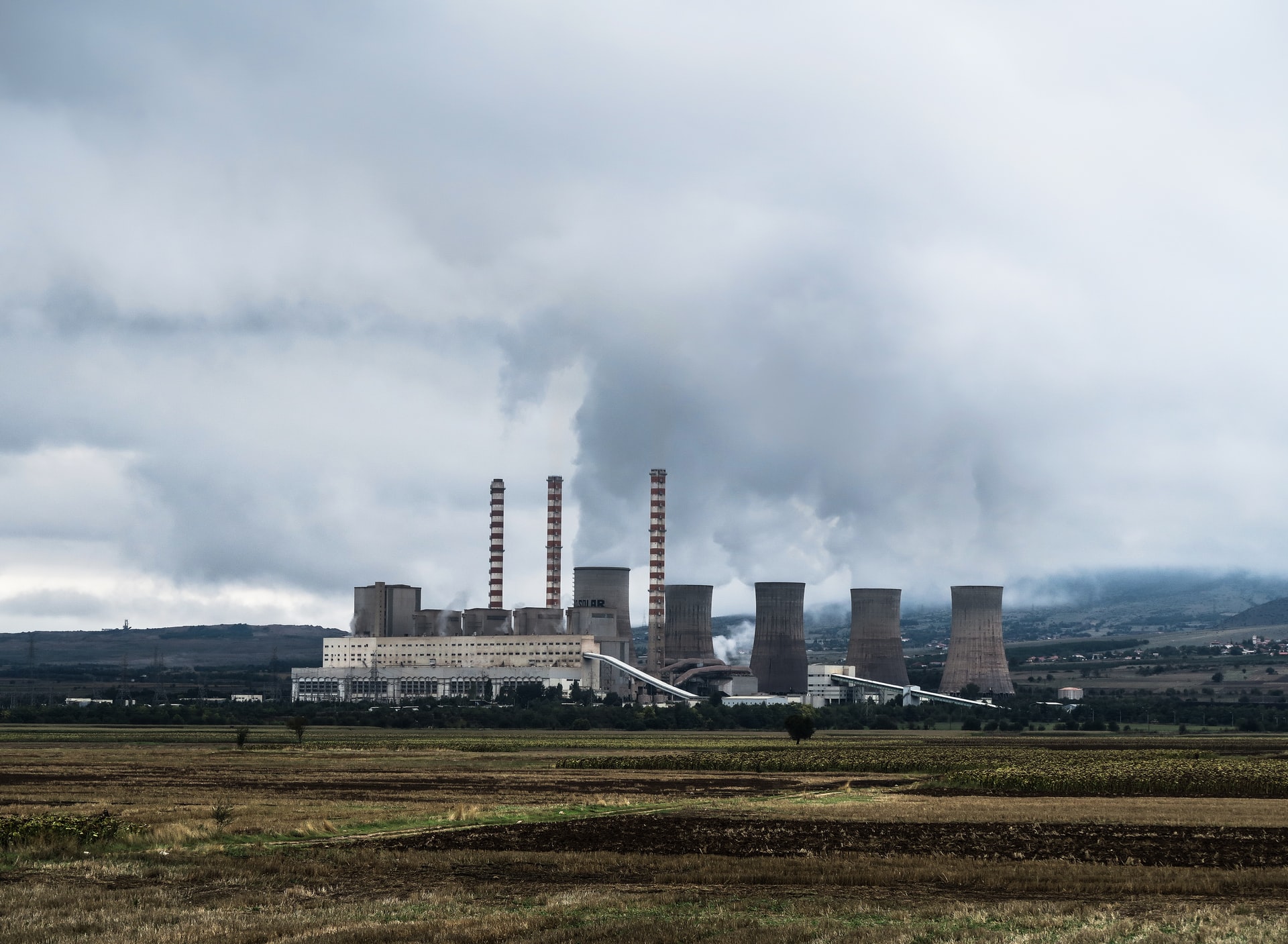 Democrats grilled Big Oil on its role in lobbying against historic funding to mitigate climate change. As well as its role in other harmful climate policies.

The US is just on the brink of passing an ambitious legislation that would help us to reverse the climate crisis that we are currently in. Putting into place better policies to protect the climate and reduce climate change.

But the legislation could still be stopped as the fossil fuel industry is still aggressively opposing climate policies that could help us.

Ocasio-Cortez, a Democrat, said, “It’s not lost on me that we are having a hearing today surrounding fossil fuel misinformation and disinformation campaigns. On the same day that we are scheduled to vote on legislation that has been deeply influenced by the lobbying efforts of the fossil fuel industry. It’s a wonderful opportunity for us to be speaking with the CEOs of BP, Chevron, Exxon, Shell, and the American Petroleum Institute.”

What was meant to bring out honest answers and a resolution only resulted in more deflections from the fossil fuel’s role in climate change. Leading to heated discourse between the company and democrats.

After much arguing little was achieved, and few real answers were obtained from the fossil fuel company. As much of the information that they provided was widely available online and not what the democrats were after.

This means that the fossil fuel company is still a threat to important climate policies that need to be in place. As the current climate crisis is urging us to make better decisions as a nation in order to stop this dangerous progression.