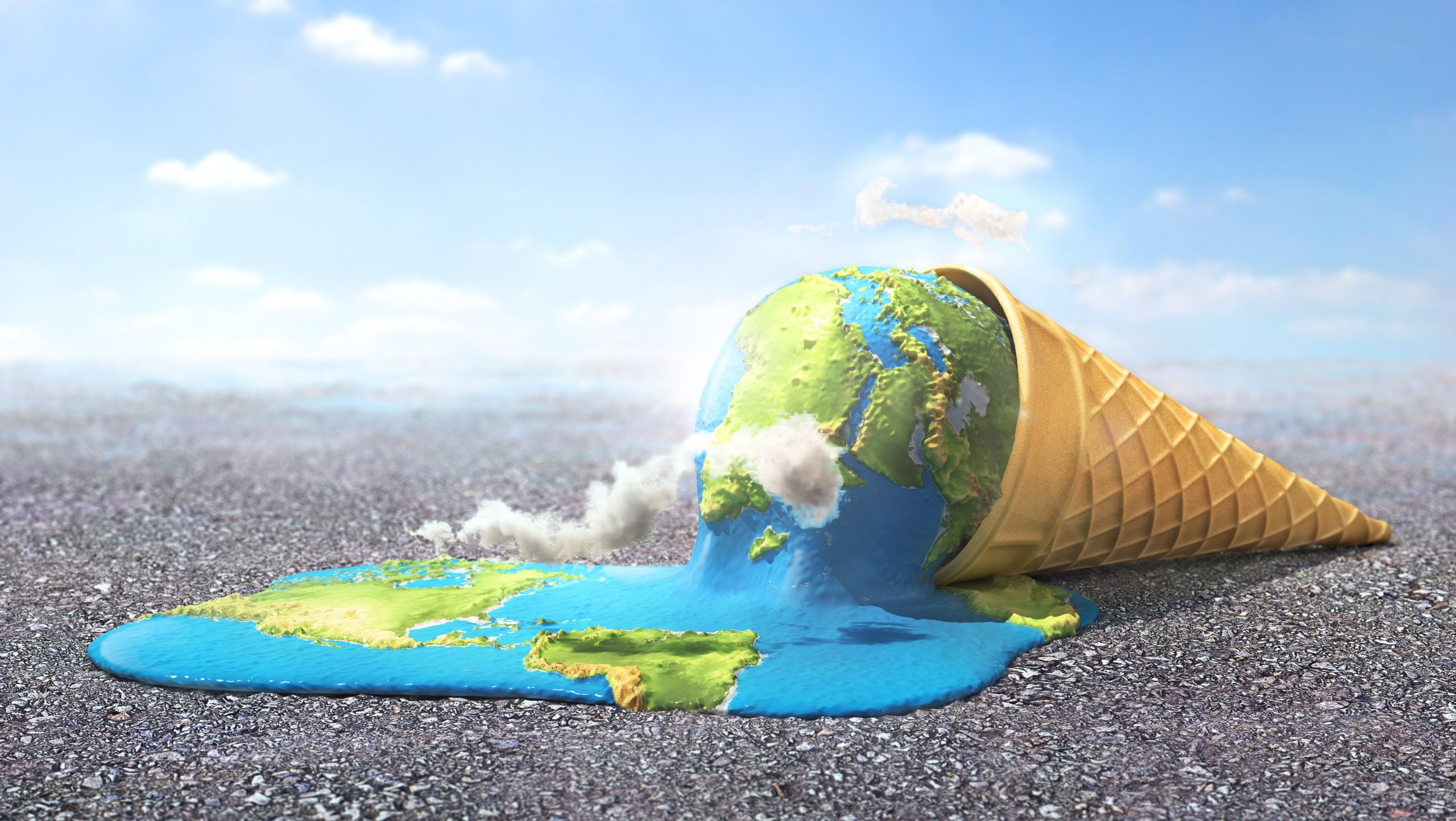 The World Meteorological Organization (WMO) recently released a report stating that CO2 levels have reached record highs despite lockdowns and other restrictions due to the global pandemic. While the restrictions have resulted in an estimated 4%-7% reduction in emissions, this is still just a “tiny blip” in the overall trend, the organization warns.

The reductions seen in recent months are not as significant as what the WMO is called a “growth spurt” in emissions during 2019.

“The lockdown-related fall in emissions is just a tiny blip on the long-term graph. We need a sustained flattening of the curve,” said Taalas. “We breached the global [annual] threshold of 400ppm in 2015 and, just four years later, we have crossed 410ppm. Such a rate of increase has never been seen in the history of our records.”

The WMO measured carbon levels at the benchmark station at Hawaii’s Mauna Loa in September. Its readings were 411.3ppm, which was up from 408.5ppm recorded at the same time last year. The same level of growth in carbon was discovered at another location in Cape Grim in Australia. Measurements there increased from 408.6ppm in 2019 to 410.8ppm this year.

“The COVID-19 pandemic is not a solution for climate change. However, it does provide us with a platform for more sustained and ambitious climate action to reduce emissions to net zero through a complete transformation of our industrial, energy and transport systems.  The needed changes are economically affordable and technically possible and would affect our everyday life only marginally. It is to be welcomed that a growing number of countries and companies have committed themselves to carbon neutrality,” Taalas continued. “There is no time to lose.”

Experts believe that to keep the global temperature under a 1.5-degree warming, a reduction in emissions of 50% is needed by 2030. Increased warming above 1.5 degrees could be the tipping point to runaway climate change beyond which species of plants and animals may not be able to adapt.

Sign this petition to ask Joe Biden to re-enter the Paris Climate Agreement.