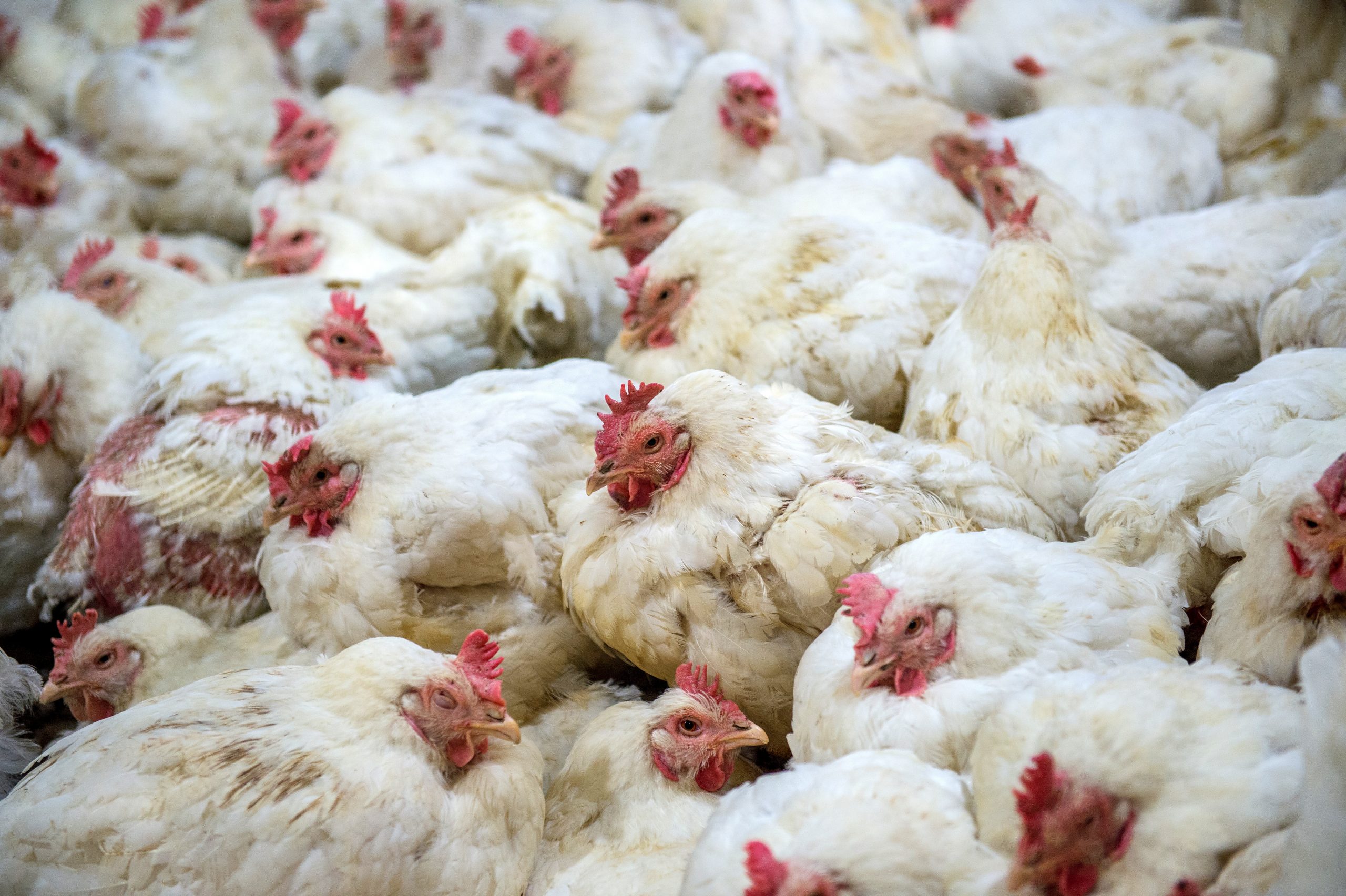 Through petitions, we can reach those in power and demand justice for others. They are valuable tools for making positive changes in the world. If you are looking for a way to help animals and humans, here are 10 petitions you should sign this week, including Close Abuse Dairy Farm, Send Neglected Bear to Sanctuary, and Stop Polluting Rivers in Bangladesh

Recently, animal activists went undercover at an auctioneer facility called Erath County Dairy Sales (ECDS) in Texas and Dick Van Dam Dairy, a dairy farm in California. Their footage shows the shocking abuse at these facilities, including cows being kicked, hit, and shocked, and having their tails twisted so hard that their bones break. Dying cows were also piled on top of each other. Both undercover investigations have been sent to the United States Department of Agriculture (USDA) for further investigation. We have to make sure that Dick Van Dam Dairy and ECDS are held accountable and barred from treating animals like this again. Sign this petition to tell the USDA to charge those responsible at ECDS and Dick Van Dam Dairy with animal cruelty, and force these facilities to close their doors!

Bangladesh is one of the top garment producers in the world. Sadly, pollution regulations are weak there, and labels would much rather turn a blind eye to get a good price rather than pay more to give their factories and producers the power and ability to operate sustainably. Levi’s is one such brand. To make one pair of jeans, these factories use 2,000 gallons of water. Dyeing them with synthetic dyes causes even more water pollution and then the water, filled with dyes, acids, bleach, and other chemicals, is dumped into the rivers and lakes of Bangladesh.These rivers once had diverse animal life, lush vegetation, and beautiful clear flowing water, but now they are essentially dead. The water not only kills wildlife but is also dangerous for the people as it gets into drinking sources and irrigation systems. Sign this petition to tell Levi’s to do the right thing and commit to funding their 20 factories in Bangladesh in transitioning to more sustainable practices, including the immediate halting of all wastewater dumping into the country’s rivers and lakes!

Recently, a dog named Addison approached a woman who was playing with her own dog near her home. While she tried to find another leash for the dog, a man drove up and went up to Addison, who cowered under him. She trembled as he struck over and over. The woman caught the incident on camera and called authorities immediately. They removed Addison from his care, however, the abuser still has two other dogs under his care. There’s no reason to believe that he doesn’t abuse them too.  Sign this petition to tell the animal investigator with the Boynton Beach Police Department, Liz Roehrich, to remove all animals from this man’s care immediately!

During protests in Portland, Oregon, local police officers and federal law enforcement agents escalated the situation and attacked the people they are supposed to protect. Physicians for Human Rights (PHR) was at these protests and collected evidence of targeted and deliberate use of tear gas, rubber bullets, and other crowd-control weapons on volunteer medics working to treat protestors and protestors themselves. Sign this petition to stand with PHR as they send a message to the Department of Homeland Security (DHS) calling for an inquiry into the conduct of Immigration and Customs Enforcement (ICE) and Customs and Border Protection (CBP) personnel during their operations in Portland.

Rampant development is eating away at critical wildlife habitat and corridors. Thus, more and more animals are falling victim to fatal accidents while walking through what used to be their homes. After being hit, these animals usually die slow, painful deaths on the side of the road. These deaths can be prevented by building more wildlife crossings, especially over busy highways. They are a low-cost, highly-effective, way to prevent collisions that kill threatened wildlife. Sign this petition to demand that Governor Newsom require the immediate installation of new wildlife crossings wherever necessary to reduce fatal wildlife collisions.

6. Pass the Every Child Deserves a Family Act 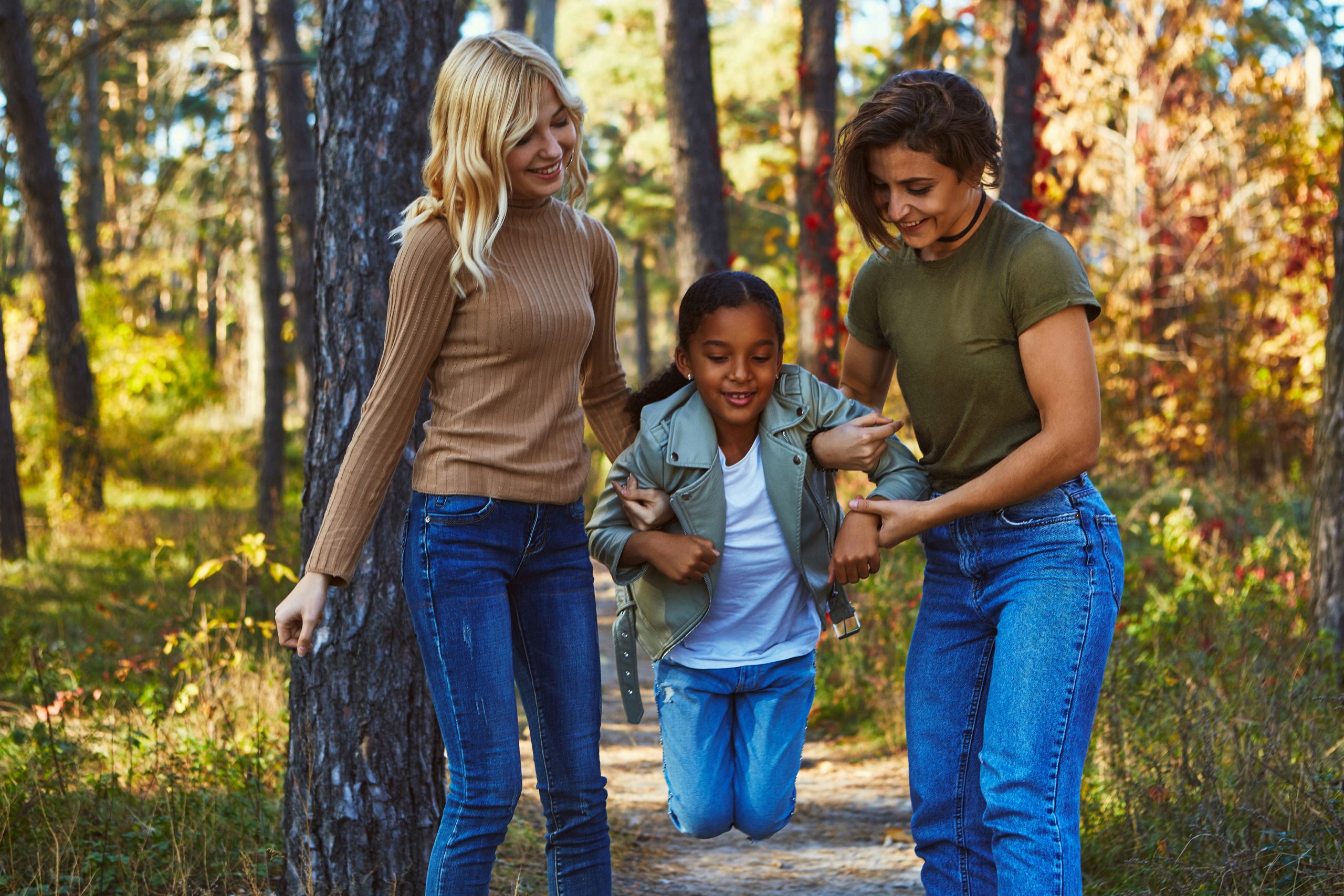 There are around 450,000 children in the U.S. foster care system. Some get adopted and others “age-out” once they turn 18, which means they can’t be adopted. According to Children’s Rights.org, these children have a “higher likelihood than youth in the general population to experience homelessness, unemployment, and incarceration as adults.” Unfortunately, despite the large number of children that need a home, 21 states have no protections against LGBTQ+ discrimination regarding adoption or fostering. 11 of these states even explicitly allow child welfare agencies to refuse to place the children with an LGBTQ individual. Fortunately, there is a bill that could change that. The Every Child Deserves a Family Act not only prohibits discrimination of eligible LGBTQ+ parents, but also outlines special protections for LGBTQ+ youth in foster care who are overrepresented in the system. Sign this petition to tell your Congressperson that you want them to ensure that every foster child has a home. Tell Congress you want them to vote “yes” for the Every Child Deserves a Family Act.

7.  Pledge to Vote for Biden

The list of incorrect, offensive, and discriminatory things that Trump has said during his presidency is long. The list of reasons not to vote for him is just as long. One of the many reasons is because of his blatant disrespect for people who served in the military. He is completely unfit to serve as Commander in Chief. He lied to get out of a draft, but now makes comments such as “Why should I go to that cemetery? It’s filled with losers,” “[John McCain is] not a war hero. I like people who weren’t captured,” and (in reference to disabled veterans)  “Nobody wants to see that.” Joe Biden on the other hand, plans to launch the Obama-era Joining Forces, a program that offers comprehensive education, tools, and resources to military members and their families throughout their lives. Sign this petition and pledge to vote for Joe Biden, a leader that has respect for the veterans.

A video has started circulating online exposing the horrible reality for a female bear named Ranoo, who was taken from her family to be kept captive alone at Karachi Zoo in Karachi, Pakistan. In the video, the bear is shown panting in the immense, scorching heat, surrounded by a sparse environment offering little in the way of shade or relief. According to zoogoers, she seems extremely hungry and thirsty, with no food or water in sight. Her fur appears extremely matted and ragged, while her nails are overgrown, suggesting serious negligence. Experts say that Ranoo is not even being treated with proper medical care. While many people have spoken out against the treatment of this poor bear, officials say that she is fine and they don’t seem to have any intention of intervening. Sign this petition to demand that Ranoo the bear be reunited with her family, and that the whole bear group is sent to a reputable sanctuary!

Recently, the Oklahoma state governor who also happens to be “an ally of the state’s oil and gas industry,” J. Kevin Stitt, requested authority over environmental issues on reservation land. The EPA’s approval of this request gives Stitt the authority to allow his fossil fuel friends to dump poisonous waste on tribes’ lands — such as chemicals like lead, asbestos, glyphosate, and more; frack on tribal land and leave behind dangerously contaminated air and water. It also protects polluters like large-scale factory farms from being held accountable for the pollution and environmental damage that they cause. On top of all this dumping and pollution, the tribes would still be responsible for cleaning up this poisonous mess since it’s technically on their lands. Sign this petition to tell the EPA it must revert environmental regulatory control back to the Native American tribes that live on these lands!

10. Don’t Use Diseased Birds for Meat

Despite the rapid spread of coronavirus, Trump has kept meat-processing facilities open during the pandemic, forced governmental agencies to halt protections for meat-packing workers, reduced standards for facility inspections, and loosened enforcement of environmental pollution laws for factory farms. In July, the USDA rolled back on even more regulations. Now workers don’t have to inspect birds for a cancerous virus called Avian Leukosis; they can just put all the animals into processing machines together. We don’t yet know if Avian Leukosis can spread from chickens to humans, but we can’t afford another disease outbreak. Sign this petition to demand that the U.S. Department of Agriculture do its job to protect the American people from unsafe and sickening foods. It must shut down the use of diseased birds to become dinner meats!