If You Want to Keep The Climate Status Quo, You’d Better Throw These Animals a Good Bye Party 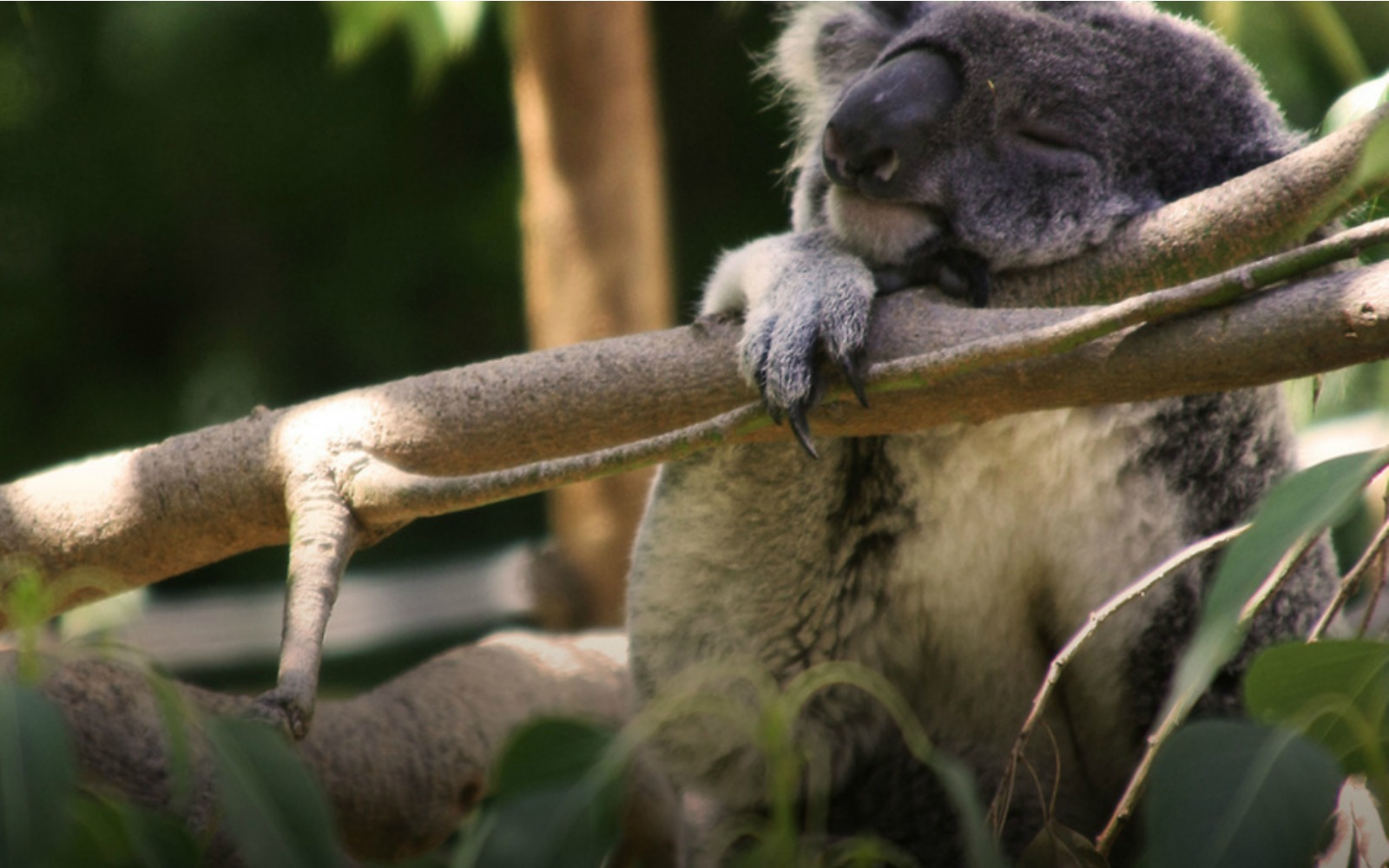 Scientist have long since warned that various global extinctions could be tied to the effects of climate change, but a new study confirms that rising temps mean rising rates of disappearing species. How many are we talking? Oh, just one in six. 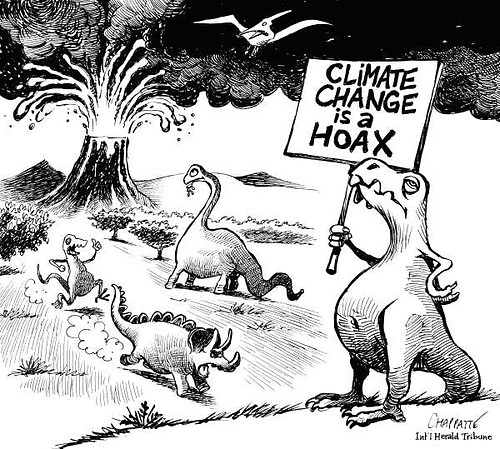 Recently published in the journal Science, ecologist Dr. Mark Urban out of the University of Connecticut compiled data from the vasty array of climate and animal studies done over the years in order to analyze trends and come to a common conclusion. Looking at 131 studies that examined plant, mammals, amphibians, fish, reptiles and invertebrates, Urban calculates that 16 percent of species will be threatened with extinction due to climate change by the end of the century.

“If we bury our heads in the boiling heat, the problem won’t exist. Nothing else will either after awhile, but that’s beside the point.” 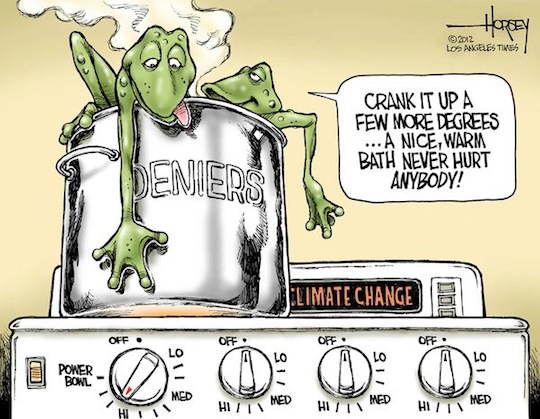 The studies analyzed showed that as temperatures continue to rise, species are migrating more and more toward the cooler poles. Once the surface temperature of the earth gets hot enough, there simply won’t be any place for these animals to go and they will die off due to lack of a suitable habitat. Species native to South America, Australia, and New Zealand who can’t really go much further north are particularly at risk of going gently into that good night.

Looks like they’re in a bit of a pickle, eh? 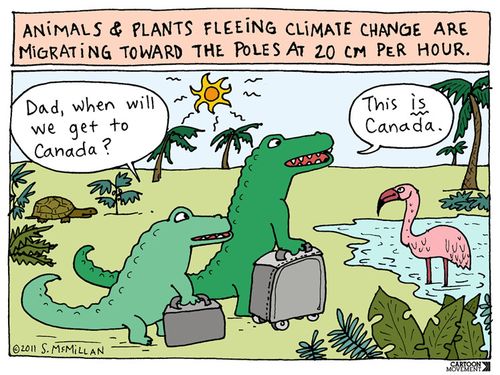 While Urban’s study removed single species studies due to their propensity for being designed around an already vulnerable species (which would have inflated his results…believe it or not, one in six is the moderate estimate), his findings paint an alarming picture. If we don’t do something drastic now, we need to take a long hard look at several species of animals before they’re gone. Some of them, in our lifetimes and most within the lifetime of our children. Here are just a few that face imminent danger.

No, it’s not a hamster. This little sweetie is a mountain dwelling rodent from the American West. As temps have started to rise, the pika has steadily tried retreating to cooler and more northern ground in California, only to discover that really doesn’t exist anymore. If the pika dies off (which is predicted to happen before the century is out), not only will they take their ability to spread vegetation with them, thusly effecting biodiversity, but they also remove a primary food source for owls and stoats, so we’ll need to start worrying about them too. 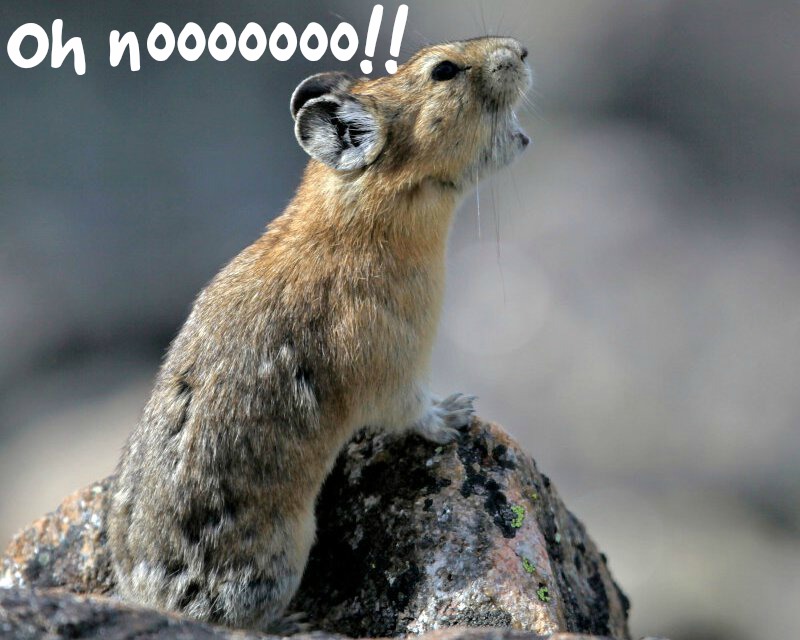 It ain’t easy being green, especially if you need a moist environment to reproduce and climate change is desiccating your eggs. Amphibians are especially sensitive to climate change, which is why their numbers are already showing signs of drastic reduction. It’s thought that we’ve already lost 120 species forever, with 442 more listed as critically endangered as of 2006. 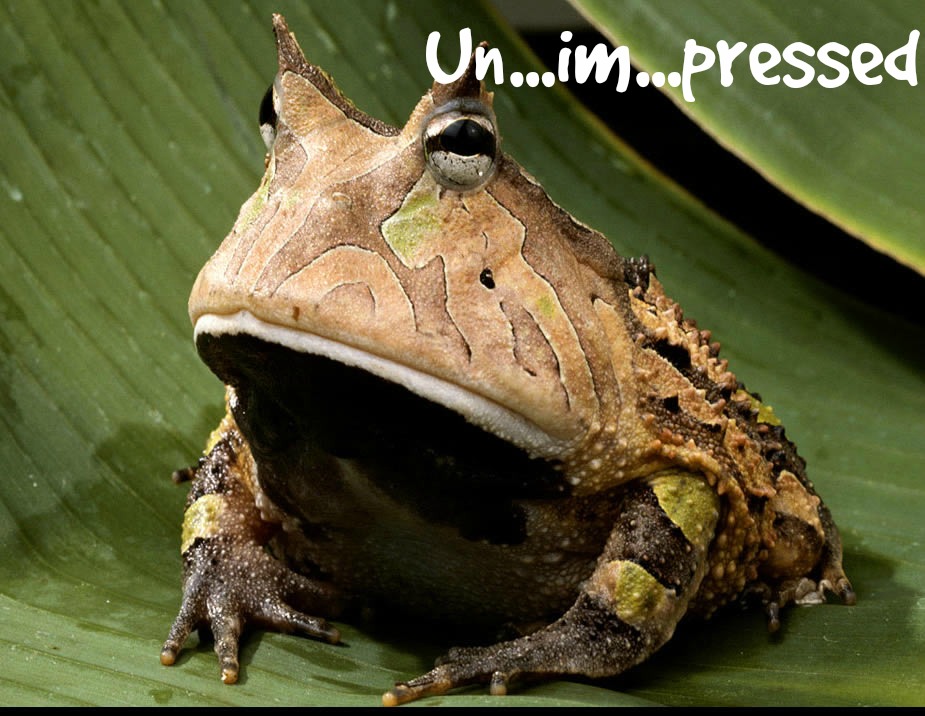 You’d be hard pressed to find a person on earth today who hasn’t seen the picture of the polar bear stranded sadly on a melting chunk of ice in the arctic. It’s practically become the official banner image for climate change. But, do you actually know how grim the situation is for them? Due to climate induced habitat loss, there are now only around 20,000 polar bears left. They’re expected to be two thirds gone by 2050. 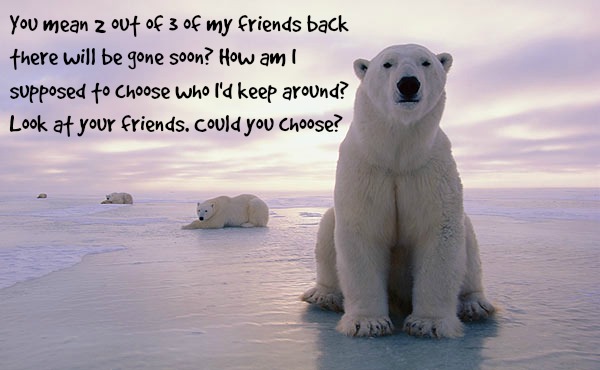 What will Sheldon Cooper make a wistful face about if we lose koalas?! They’re practically the poster children for cute! Unfortunately, their loss is a potential reality as high levels of CO2 in the atmosphere is effecting the quality of the eucalyptus leaves that comprise their entire diet. An animal that once numbered an estimated 10 million has now been reduced to around 43,000. 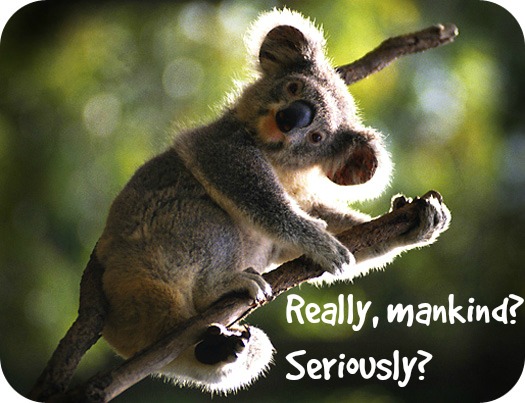 Climate change causes instability in a habitat. Duh. But, did you know that some species of animal are more adaptable than others? As it turns out, tropical birds do not rank among the types of animals that can go with the temperature flow. Not only are 900 bird species predicted to fly off into the sunset of existence by the end of the century, a recent study shows that with each degree our planet increases, approximately 100-500 more extinctions will result. 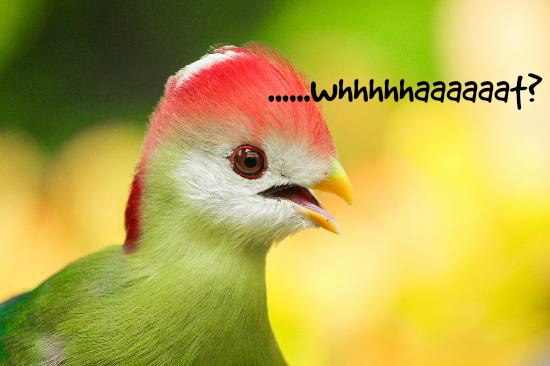 Largely basing their migratory patterns on seasonal temperature changes, Beluga whales face both direct and indirect threats due to climbing ocean temps. Not only must they try and go further north in the summer for cooler waters, placing them at risk of entrapment in ice and predation from killer whales and polar bears, they are running out of north to go to with the less icy composition the arctic has taken on. While their total numbers still hover over 150,ooo, they’re falling fast. Some types, including the Cook inlet beluga whales have fallen from 1300 to only 321. 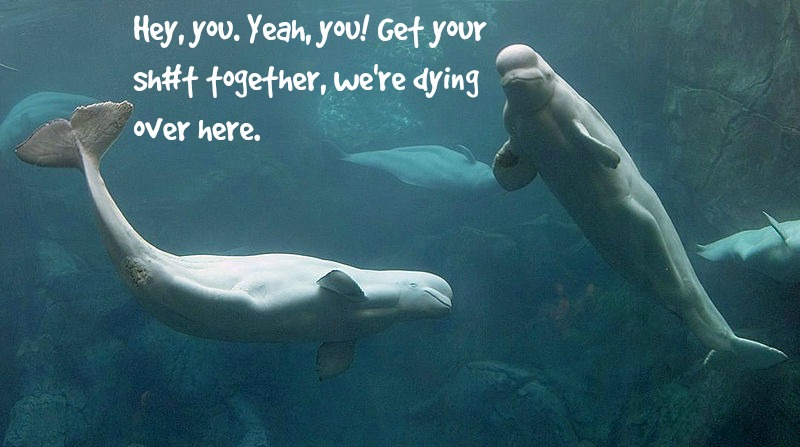 So, should these animals just take one last selfie and then hang it up?

It isn’t too late. We can act now to and halt this march toward destruction, but the answer isn’t going to be simply grabbing a reusable grocery bag and calling it a day. Humans must make sweeping changes in what we eat, purchase and how we consume in order to make a lasting impact on climate change and its devastating effects. Here’s what you can do: