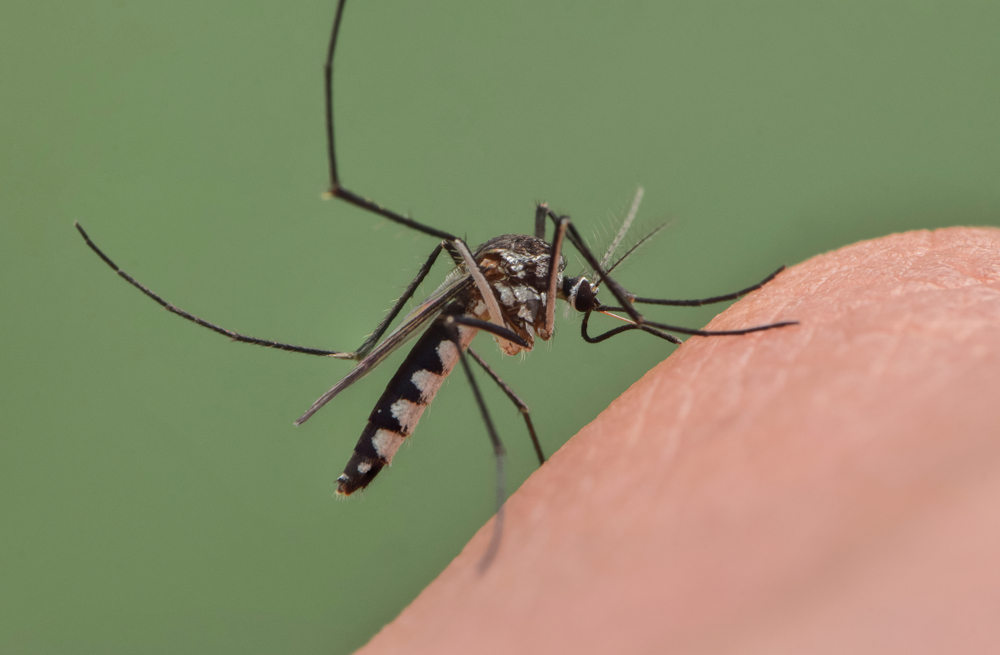 Dengue fever outbreaks in the Caribbean have reached record high levels, thanks to climate change. Since the beginning of 2019, approximately 3 million Americans have contracted the virus, and 1,372 are reported dead. According to Forbes, this is the highest number of cases recorded. Countries including Honduras, Belize, Saint Martin and Antigua & Barbuda have all been affected.

Multiple sources report that 2019 was a terrible year for dengue outbreaks. Tyler Sharp, an epidemiologist at the CDC’s Dengue Branch in Puerto Rico, said that 2019 .. is turning out to be a very bad year for dengue, probably the worst we’ve had since 2010. Once you have a dengue outbreak that’s occurring, it’s quite difficult to stop it. It’s also difficult to contain it.”

The cause of Dengue’s prevalence? Climate change. Dengue fever is spread by mosquitos, who populate and move to new regions as the climate warms. Oliver Brady, an epidemiologist at the London School of Hygiene and Tropical Medicine, called the disease, “one of the few infectious diseases at a global scale that’s still increasing and expanding.” Modeling for the disease is based on temperature, and any region that reaches the suitable habitat temperature for the mosquito will be vulnerable to Dengue.

Climate change also affects the disease because when it’s warmer, the disease can mutate and relocate more quickly. Multiple doctors and experts confirm Dengue’s connection to climate change. According to the New York Times, climate change is “threatening to increase the spread of dengue worldwide by expanding the range of the mosquitoes that carry the virus.”

The United Nation recently released a report warning countries about the dangers of climate change. They also urged people to reduce their dairy and meat intake by opting for more plant-based foods as one way to take climate action. We highly recommend downloading the Food Monster App — with over 15,000 delicious recipes it is the largest plant-based recipe resource to help reduce your environmental footprint, save animals and get healthy! And, while you are at it, we encourage you to also learn about the environmental and health benefits of a plant-based diet.