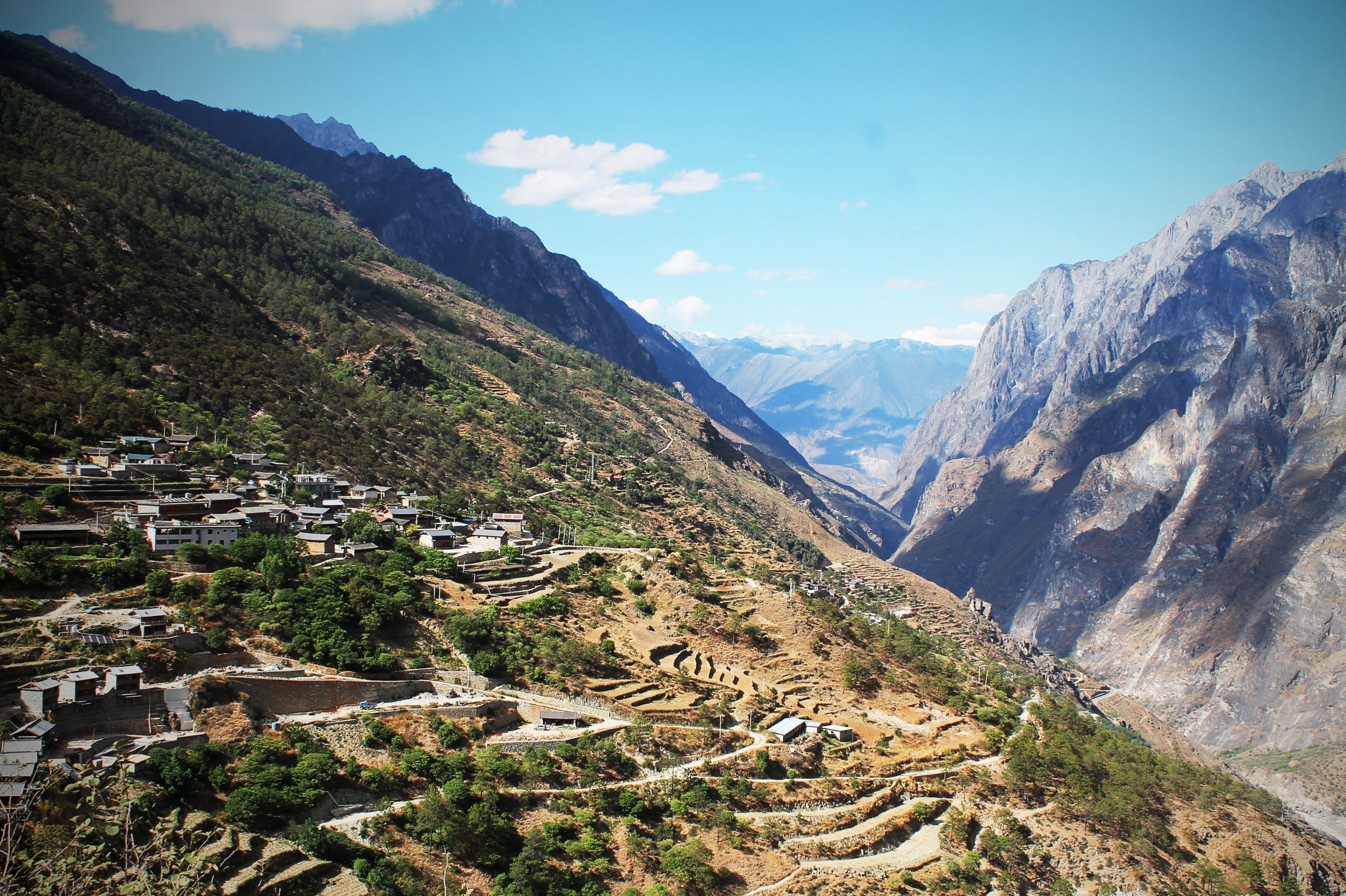 According to the Associated Press, the country already has protected park areas, but would like to bring them under a single entity and enforcement agency. The country has crowdsourced policy makers and scientists to help it build national parks within its borders.

One of the representatives helping with the parks system, Zhu Chunquan, is the China representative of the International Union for the Conservation of Nature. He told the Associated Press, “It’s quite urgent as soon as possible to identify the places, the ecosystems and other natural features” to protect.”

The parks system will protect lands around the Tibetan Plateau. China will use authority to protect the area by setting limits on growth. The country will work with Tibetan groups in managing the parks, employing locals to help protect the land through trash collecting, poaching patrolling and checking on wildlife. The country will continue to choose areas of protection as the parks program gets developed.

China has a lot to protect. The country is home to 12% of the world’s plant species and 15% of vertebrate species. Jonathan Jarvis, former Director of the United States National Park Service under the Obama Administration, participated in a research trip to China to help them with this undertaking. Part of creating parks is determining conservation habits, managing visitors and determining what areas to protect.

In an interview with Pandaily, Jarvis said of China’s response to the balance between conservation and economic development of the parks, ” I’ve heard it enough that it must be serious, that they are setting conservation as the priority over economic development, at least for their national parks. We saw that in evidence in that they had shutdown visitation in some of them and the master planning work that they already completed was saying right up front that ecological conservation and environmental standards was going to be the priority.”

See more plans for the Parks System in this video

Read more about ecological protection in One Green Planet, including 500 Million Bees Found Dead in Brazil and Report Shows Rising Temperatures Will Lead to Extinction of Two-Thirds of America’s Bird Population.