New Cryptocurrency Claims to be Eco-Friendly 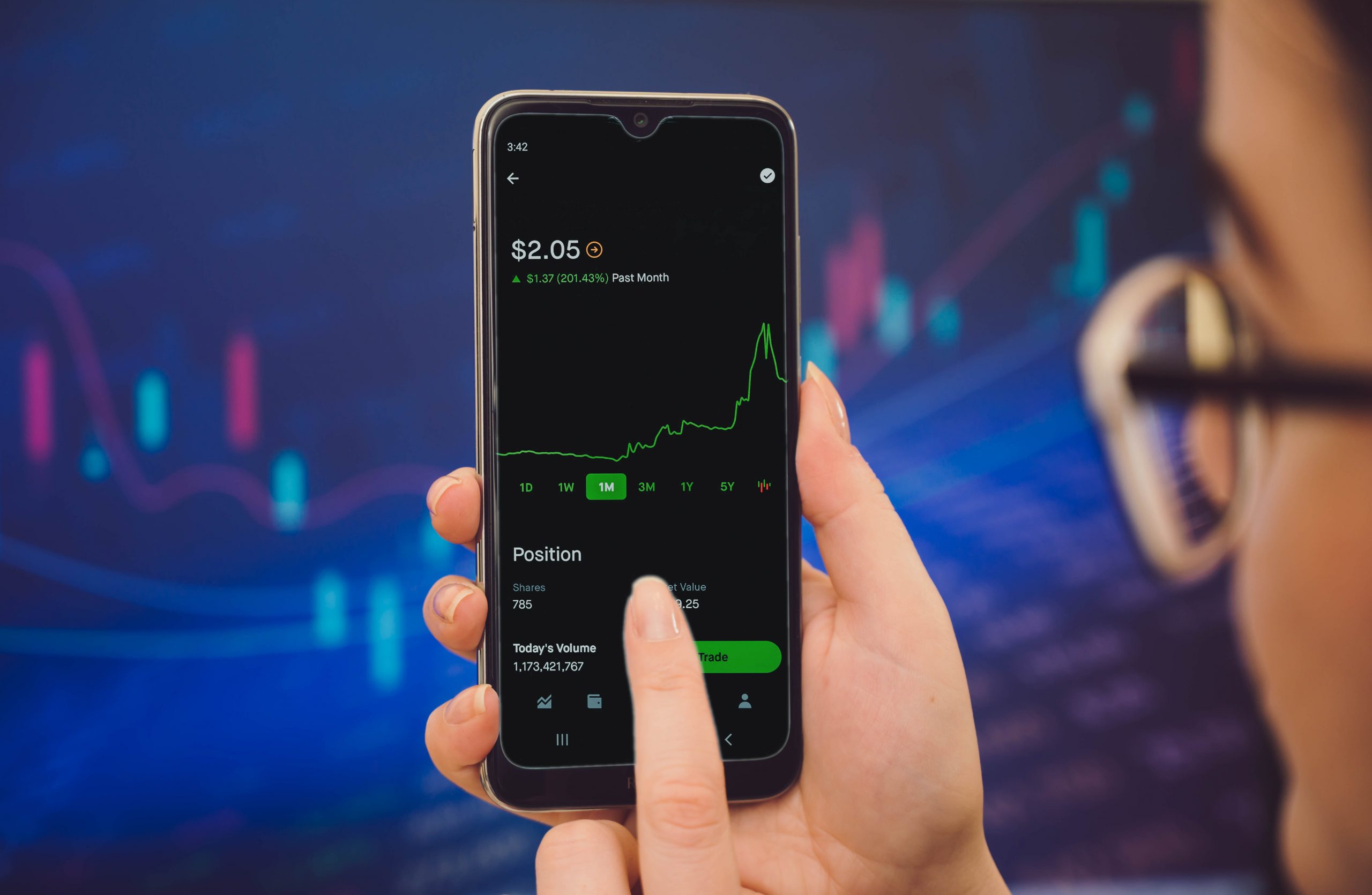 Chia also runs on a blockchain like bitcoin, but its founder claims it has a smaller carbon footprint. The Chia Network was founded by Bram Cohen, who also invented BitTorrent. Traditional cryptocurrency relies on computer servers to verify transactions. Chia relies on empty computer storage space for its process, instead of energy-intensive processes that Ethereum and Bitcoin use.

“It involves completely normal hardware rather than super custom and expensive stuff,” Cohen told CNN Business. “Most people have some amount of unused storage space they can do it with already.”

In 2017, Vox reported that an increase in Bitcoin purchases increased the currency’s energy consumption to approximately 30 terawatt-hours, “on par with the energy use of the entire country of Serbia, more than 19 European countries, and roughly 0.8 percent of total energy demand in the United States, equal to 2.9 million U.S. households.”

Read more about the environmental impacts of bitcoin in One Green Planet.