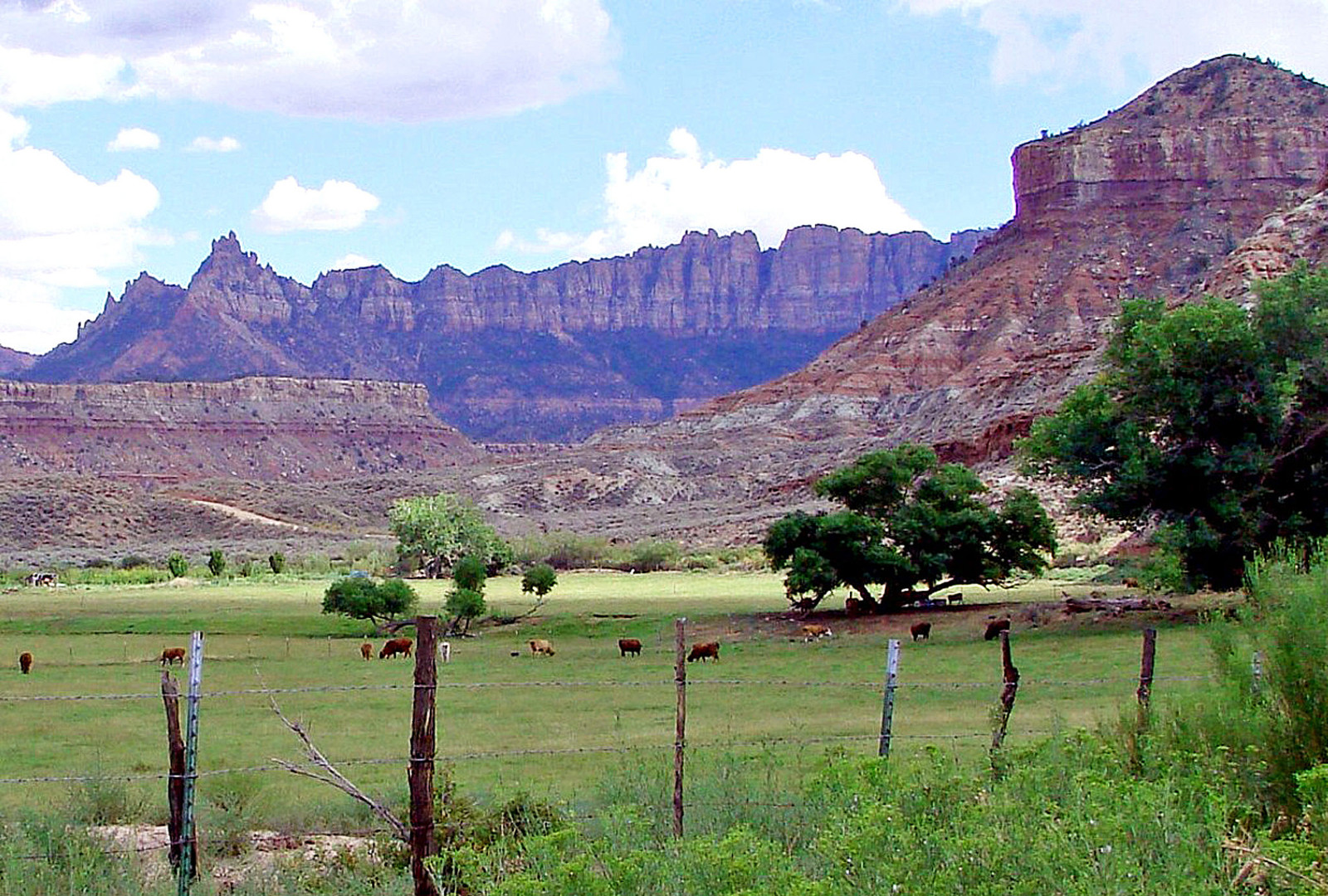 Nestled in the fields of Nebraska is a farmhouse of horrors where government scientists experiment on pigs, cows and sheep with disturbing results and hardly any oversight. The purpose of this little-known, taxpayer-funded mad science is all in the name: The U.S. Meat Animal Research Center exists to maximize the meat industry’s bottom line.

This is hardly the first sign of meat industry profits at the expense of animal welfare. Undercover investigations have revealed the cramped, cruel conditions in factory farms designed to raise as many animals, as quickly and with as much meat on their bones as possible.

And it’s not just the animals raised for food that face cruelty in the process of putting meat on the table. In 2013, more than two million native animals were killed by Wildlife Services (another program bankrolled by taxpayers that gets little attention or oversight), often at the behest of the livestock industry. The methods used to kill wolves, coyotes and even prairie dogs are just as barbaric as the practices found behind closed factory farm doors: Wild animals are killed by exploding poison caps, suffering in inhumane traps and being gunned down by men in airplanes and helicopters.

How did we get here?

There’s not really a single, simple answer. The path is full of subsidies and lobbying, secrets and disinformation, profits and consumer expectations, and ethical questions about how we view and treat other animals, both wild and domestic. Underneath it all is the fact of our runaway population growth and an insatiable appetite for cheap meat.

Since 1800, global population has grown seven-fold and is expected to continue increasing through the end of the century. With more than seven billion people on the planet today, there’s never been another large vertebrate animal whose population has grown as much or as quickly as humans. Meanwhile meat production has grown by a factor of 25 in that same time period, and is on the fast track to double again by mid-century.

A scientist who retired from the meat research center in 2013 told the New York Times in response to animal welfare concerns, “It’s not a perfect world. We are trying to feed a population that is expanding very rapidly, to nine billion by 2050, and if we are going to feed that population, there are some trade-offs.”

Government agencies acting with little oversight, in ways that would horrify most Americans, is a trade-off we didn’t sign up for.

Study after study has also shown that high meat consumption comes with an expensive climate price tag – a Chatham House study released in December cited livestock production as the largest global source of methane and nitrous oxide, two particularly potent greenhouse gases. With one-third of the planet’s arable land used for raising livestock, along with extensive air and water pollution and direct threats to wildlife and their habitat from grazing cattle, the same goes for the toll of meat production on endangered species and our remaining wild lands.

It all adds up to this: Now is the time to decide what trade-offs we’re willing to accept.

We don’t have to accept that ending hunger requires animal cruelty and the destruction of biodiversity when there are less resource-intensive and healthier ways to feed people. We don’t even have to accept that a population of nine billion is a foregone conclusion; instead we can fight for universal access to family planning and reproductive health care, human rights, education and equality. We can feed more people with fewer resources if we reduce our meat consumption and choose more plant-based foods. We can start to fight climate change on our plates.

There’s no question that the U.S. Meat Animal Research Center, like Wildlife Services, needs government oversight and accountability. But it’s also up to us, both individually and as a society, to reject the idea that cruelty, climate change and extinction are unavoidable costs of feeding the world.