By Rachel Zwillinger, Defenders of Wildlife 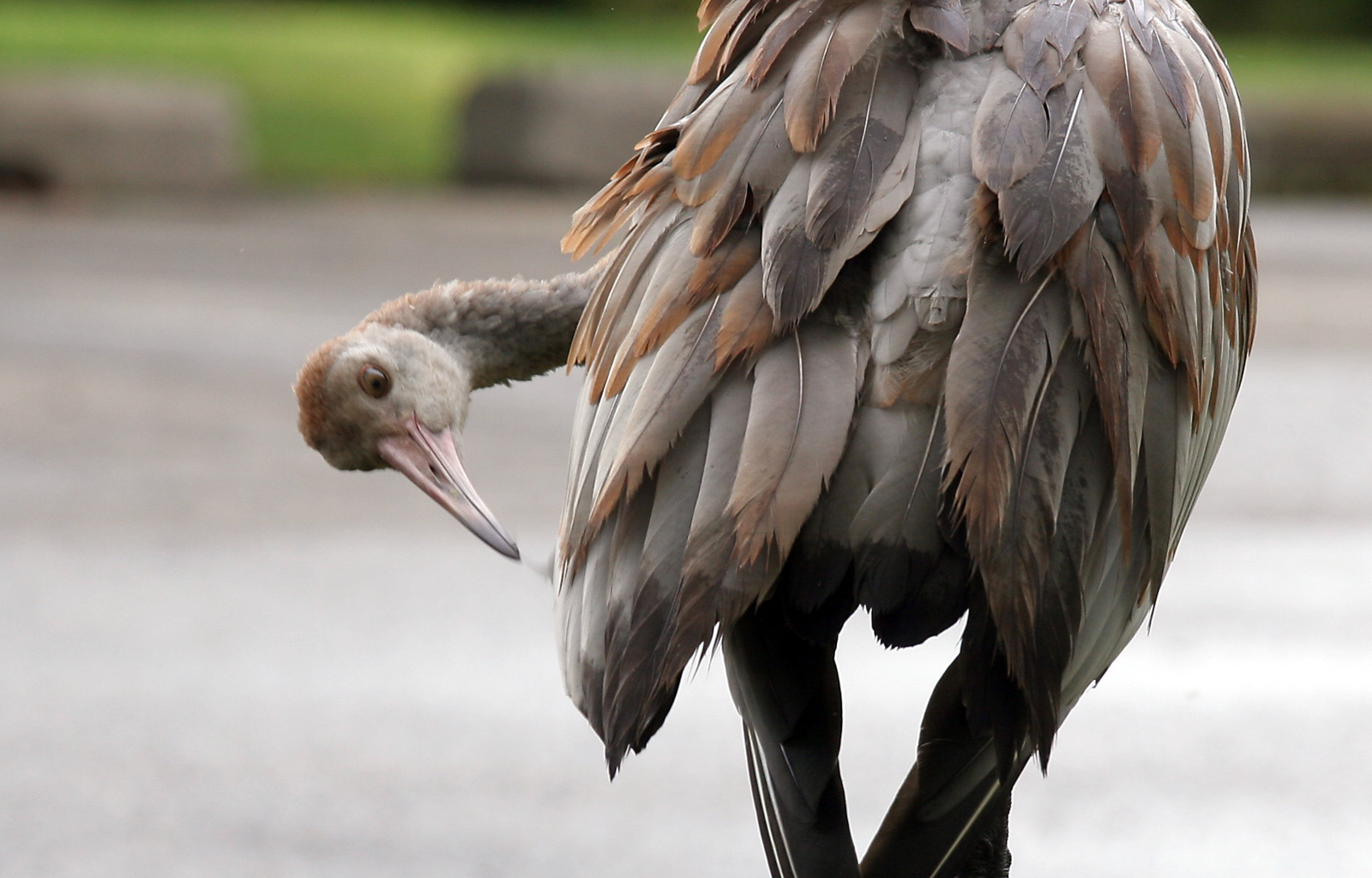 Growing up, I read Dr. Seuss’ story, “The Lorax,” and was both saddened and inspired by his tale of how a society so misused its natural resources that many of the wondrous critters in the story disappeared. Now in our fourth summer of drought, California is starting to feel like that wonderful but damaged land. With little rain and snow, the state is poised to make decisions on how to use our precious little water in ways that could spell disaster for some of our most imperiled fish and wildlife.

As we start another hot and dry summer, all living creatures are feeling the impacts of this terrible drought. The newspapers have been filled with stories about mandatory water restrictions in urban areas, wells running dry in small communities, and farmers being forced to fallow (i.e., not plant) their fields. While their story isn’t told as frequently, fish and wildlife are also suffering. Surveys have discovered shockingly low numbers of Delta smelt, with one effort finding only one lonely smelt where they used to find more than a thousand. This has led scientists to caution that the Delta smelt could face imminent extinction. Hundreds of thousands of acres of wetlands in California’s Central Valley have been starved of water, leaving migratory birds, the threatened giant garter snake, and other species without adequate food and habitat. And the impacts to endangered winter-run Chinook salmon have been profound.

At a time when species’ futures hang precariously in the balance, the state and federal agencies charged with managing California’s water and protecting wildlife are forging ahead with an ill-conceived plan that could seal their doom. The U.S. Bureau of Reclamation, California Department of Water Resources, National Marine Fisheries Service, U.S. Fish and Wildlife Service, and California Department of Fish and Wildlife recently released a new “framework” for water management in 2015. The framework was negotiated with a handful of powerful corporate farming interests — without public input — and could have disastrous consequences for fish and wildlife.

Salmon are in Hot Water 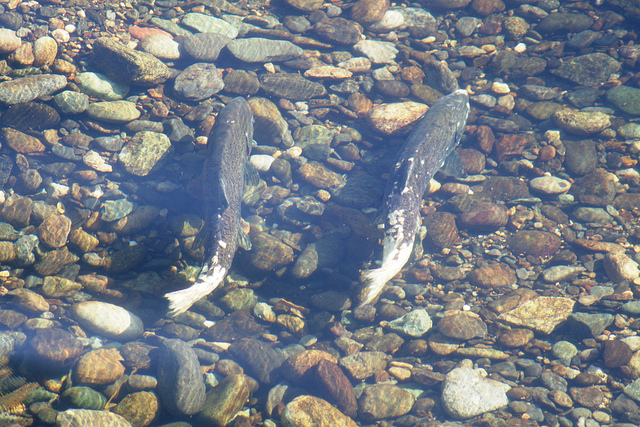 The possible impacts to winter-run Chinook salmon are particularly devastating. The framework appears to allow substantial water releases from Shasta Dam in the spring for the benefit of a handful of farmers. This means that later in the summer and fall, when they need to release cool water from the reservoir into the Sacramento River to keep temperatures cool enough for salmon eggs and juveniles to survive, there may not be enough left. Last year, the lack of cold water in Shasta Reservoir resulted in lethally high river temperatures that literally cooked these winter-run Chinook salmon eggs and juveniles, and only five percent survived. It looks like we may be on the same path this year.

These spring releases from Shasta Reservoir go against the already approved Drought Contingency Plan. Yet the California State Water Resources Control Board appears to have allowed the releases to begin without allowing for public input, or even letting the public know. Along with some conservation allies, we asked the Board to hold an immediate public hearing to address this plan’s potentially disastrous impacts on fish and wildlife.

Wetlands are Drying Up 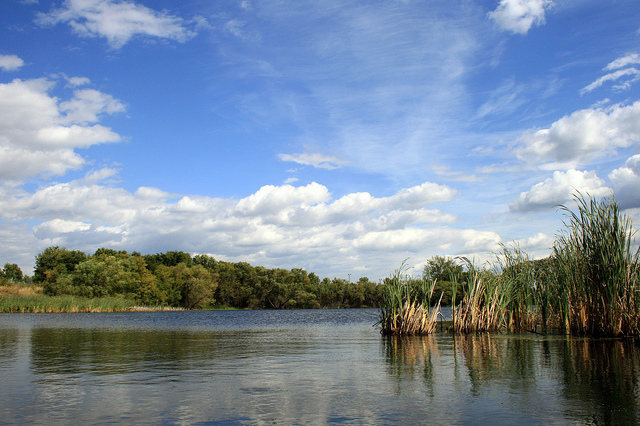 The framework is also bad for migratory birds and other species that depend on wetlands. As part of this plan, a group of Sacramento Valley farmers are allowed to fallow some of their rice fields, and instead sell their water to farmers and urban areas in other parts of the state. With more than 90 percent of California’s wetlands already destroyed due to agricultural development and other impacts, these rice fields have become important habitat for migratory birds and other species. Losing these agricultural wetlands could mean serious impacts for migratory waterfowl and other birds like sandhill cranes and long-billed curlews. Yet the framework left out important conservation measures that could have helped to reduce the impacts to wildlife. We asked the agencies to reconsider the framework and put specific measures in place to protect waterbirds and other wetland-dependent species. It is possible to do this while still allowing the farmers to sell their water, but this plan appears to be proceeding without these critical wildlife protections.

With California’s native fish and wildlife barely surviving after four years of drought, the first order of business for our state and federal agencies should be conserving what is left of our wildlife heritage and preventing the extinction of iconic species like salmon. California’s wildlife shouldn’t suffer the fate of the Brown Bar-ba-loots, Swomee Swans, and Humming Fish because those in charge of their fate chose to risk their survival when, instead, they could have chosen to put protections in place.

The Lorax was a cautionary tale . . . one that we would be well-served to learn from.