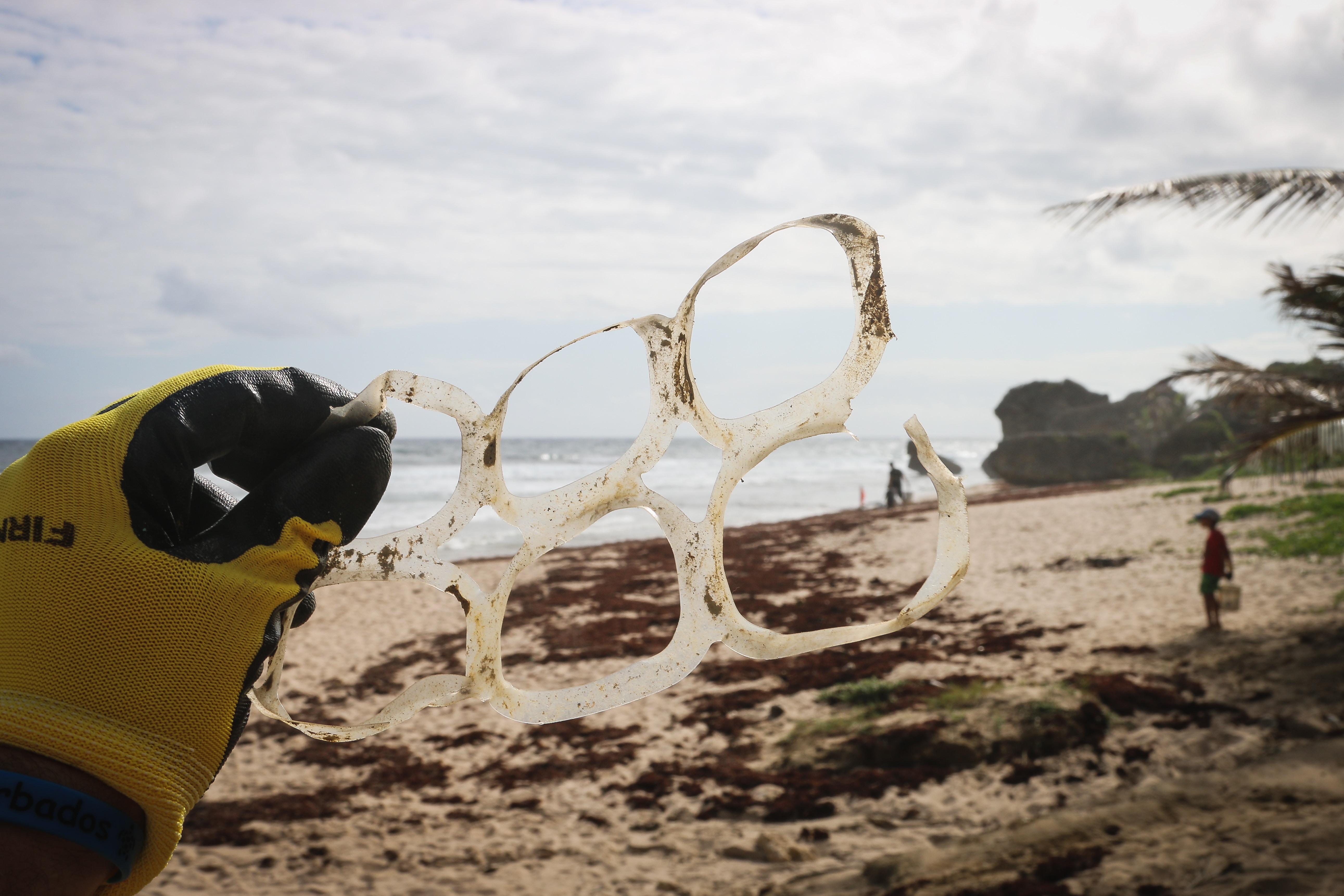 In a move to reduce plastic pollution, Budweiser announced it would phase it single use plastic rings from beers produced in the United Kingdom, including Stella Artois, Budweiser and Bud Light. The rings will be phased out by the end of 2020.

The company will make the change by replacing plastic with paper in both plastic rings and shrink wrap. By upgrading two factories, it will replace single use plastics with recyclable paperboard boxes and wraps. The company will invest £6.3m in the upgrade. Budweiser also announced it would be using 100% renewable solar power and 100% locally sourced barley.

The amount of plastic the change will eliminate? According to the company, it will be 850 tonnes of plastic annually. That’s equal to the weight of ten blue whales. Budweiser is under the umbrella of brands in AB InBev, the world’s largest brewer. AB InBev makes 870 million cans each year.

Plastic rings harm marine life in oceans and are a cause of plastic pollution. Estimates put world production of plastic at 381 million tonnes in 2015, and growing every year. That plastic does not biodegrade and ends up in our environment and oceans.

President of Budweiser Brewing Group UK & Ireland Paula Lindenberg said of the change, “This announcement ensures that the UK’s favourite beers will soon come in recyclable paperboard packaging, so consumers can make better choices. We’re proud of the work we’ve already done but we realised more needed to be done to address the issue of single-use plastics.”

Read more One Green Planet news about plastic innovation, including this teen from Ireland who filtered out microplastics from water.