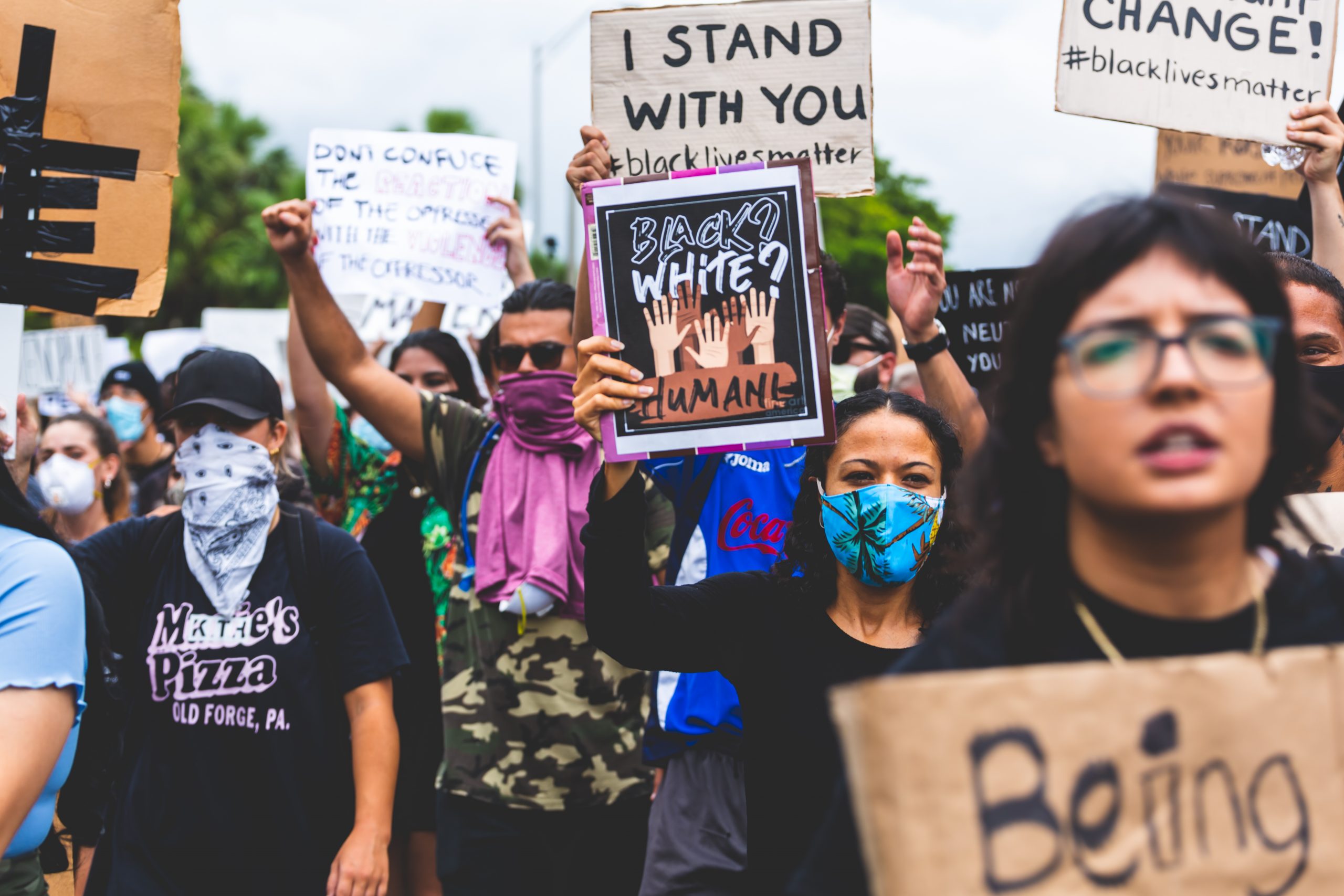 The announcement comes over a week after Floyd was killed in police custody in Minneapolis. Chauvin held Floyd down and pressed his knee into his neck for almost nine minutes. He was previously charged with third-degree murder. The charge has been increased to second-degree murder.

In a news conference, Ellison announced the charges at a press conference and said, “These charges are in the interest of justice,” according to journalist Laura Polisseni. He also said, “I now ask for continued patience. This case continues to be under investigation. We will not be able to say very much publicly about the investigation.” And, “I strongly believe that these developments are in the interest of justice for Mr. Floyd,” said Ellison during the press conference.

Attorney Ben Crump, who is representing Floyd’s family, said in a statement, “This is a significant step forward on the road to justice, and we are gratified that this important action was brought before George Floyd’s body was laid to rest. This is a source of peace for George’s family in this painful time.”

Senator Amy Klobuchar tweeted a confirmation of additional charges ahead of Ellison’s announcement. She called it, “another important step for justice.”