Biden Goes Back on Promise to Fight Global Heating 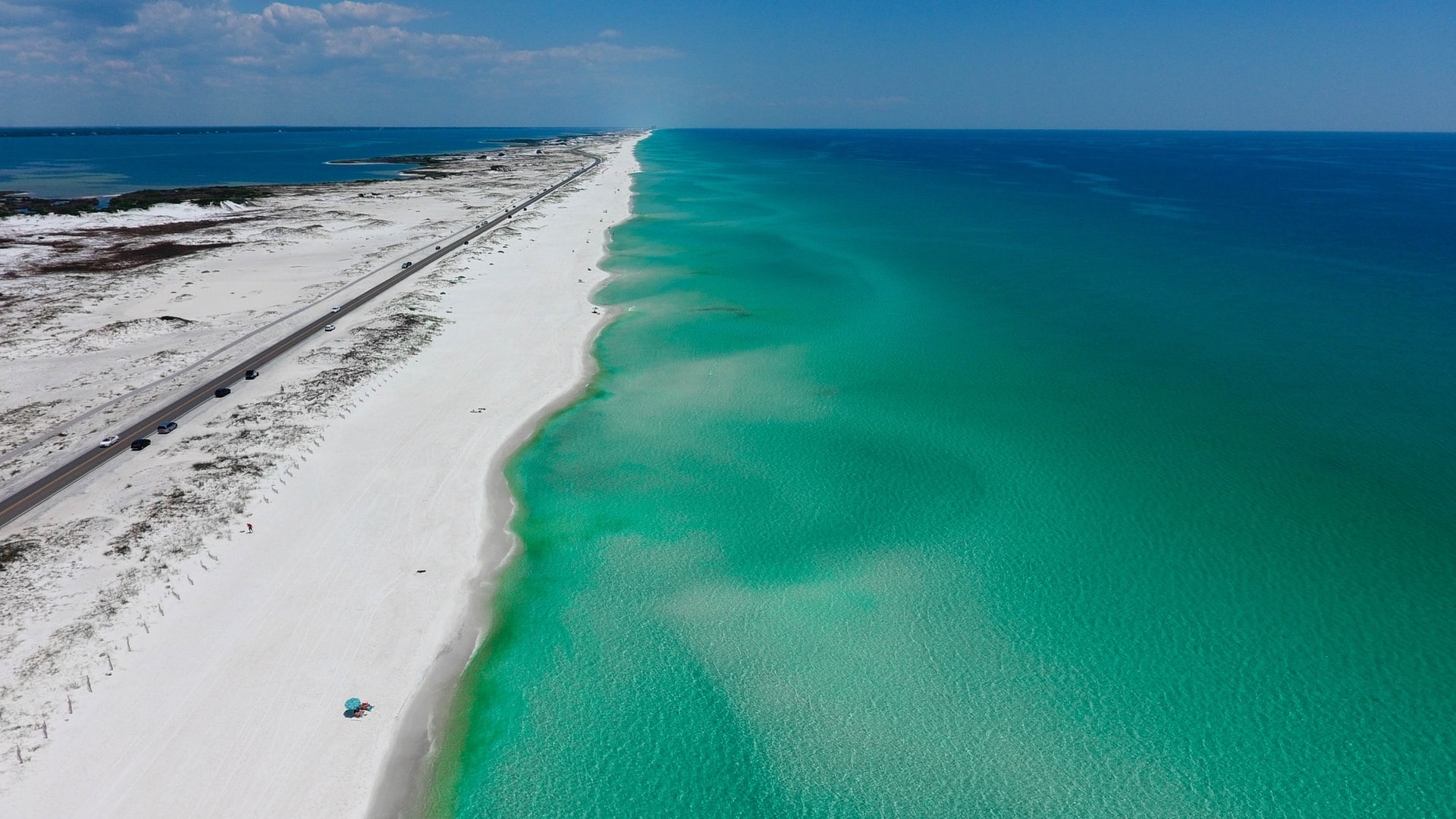 After the climate summit in Glasgow, President Biden promised that the US would lead by example in tackling dangerous global heating. Yet, once again, the Biden administration has said one thing and done another. They are set to auction off the gas drilling leases in the Gulf of Mexico – a record sale of more than 80m acres for oil drilling.

The move came as a shock to environmentalists who believed that Biden planned on keeping his word about the US’s desire to take action against climate change. It is a huge setback that will have detrimental consequences for all of us.

Kristen Monsell, senior attorney at the Center for Biological Diversity, said, “Coming in the aftermath of the climate summit, this is just mind-boggling. It’s hard to imagine a more hypocritical and dangerous thing for the administration to do. It’s incredibly reckless and we think it’s unlawful too. It’s just immensely disappointing.”

Although there is still a chance that all of the 80m acres will not be bought, the decision still shows a lack of awareness and honor. Earthjustice described the auction as a “climate bomb,” setting climate progress back.

The sale could contribute to a huge amount of global heating in the near future. Fossil fuels are one of the biggest contributors to climate change and immediately need to be phased out to save the planet.

Sign this petition to stand with the IEA and demand that all major oil and gas companies switch to the production of sustainable, green energy now. Make sure that government leaders, including President Joe Biden, mandate this switch!