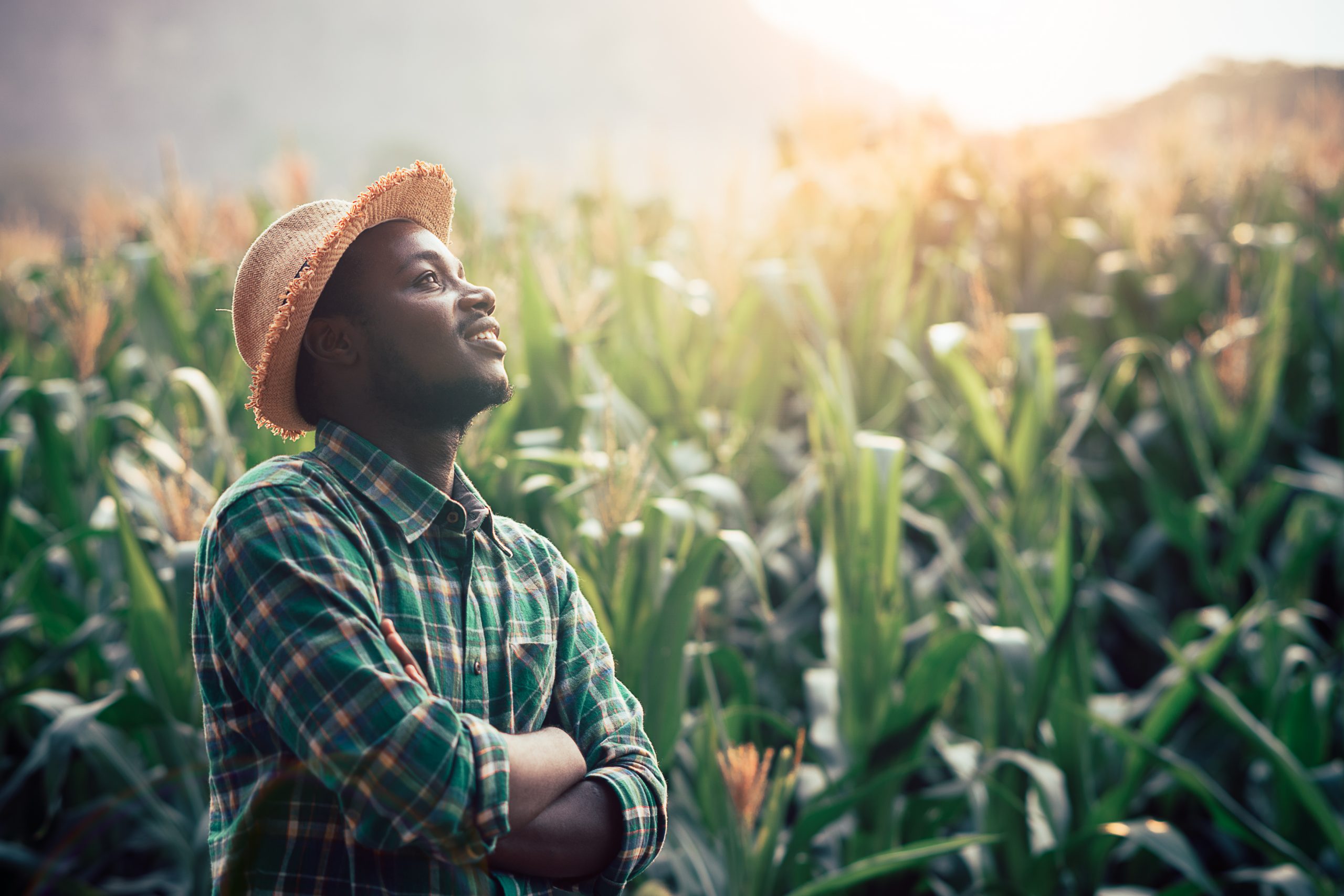 Black-owned farms make up a small percentage of total farms in the U.S., a little less than 2% in 2017. But it wasn’t always this way. Now, the Biden administration has pledged to tackle the legacy of systemic racism and the ongoing discrimination Black farmers face. And it hopes to fight climate change in the process.

Racism and Discrimination, Past and Present

In a recent story published in the New York Times, reporters Hiroko Tabuchi and Nadja Popovich detail the history of Black farming in the U.S. They describe how the number of Black-operated farms grew for a brief period following Emancipation. But during the Jim Crow era, white people mounted an ongoing campaign of racial terror. White landowners routinely threatened Black farmers and sharecroppers. Many Black people fled the South, moving to Northern cities in the first wave of the Great Migration.

Those who stayed not only faced violence and intimidation from white people; they also encountered discriminatory state and federal policies. Black farmers didn’t enjoy the same access to agricultural loans and other forms of aid as their white counterparts. This continued well into the Civil Rights era.

Discrimination against Black farmers is still a problem. In 2015, Black farmers received only 0.2 percent of the roughly $5.7 billion in loans administered or guaranteed by the Department of Agriculture. Black-operated farms are disproportionately smaller, the Times reports, and only 7 percent have incomes of over $50,000, compared with 25% of all farms.

Today, there are fewer than 35,000 Black farmers. Land ownership by Black farmers has fallen by about 90 percent since its peak in the early twentieth century. That’s an enormous loss of financial assets for Black Americans.

Although the obstacles are enormous, efforts to tackle the entwined problems of racial inequality and environmental change are underway.

Land trusts like New Communities are working to bring more African Americans into sustainable farming. Democratic Senators Cory Booker, Elizabeth Warren, and Kirsten Gillibrand have sponsored a bill that would allow Black farmers to reclaim up to 160 acres of land apiece through federal grants. And the United States Department of Agriculture is working to address the systemic inequality Black farmers face. But many have criticized Biden’s nominee to lead the U.S.D.A, Tom Vilsack, for his failure to do so in the past.

The Biden administration has also proposed several policies that, if implemented, would benefit both the environment and many Black farmers. One idea is to offer farmers credits for the carbon they sequester in the land through sustainable farming practices.

The history of racial injustice and environmental degradation can’t be undone, but politicians and groups are working together to find a way forward.

Sign this petition to demand fair pay for H-2A farmers