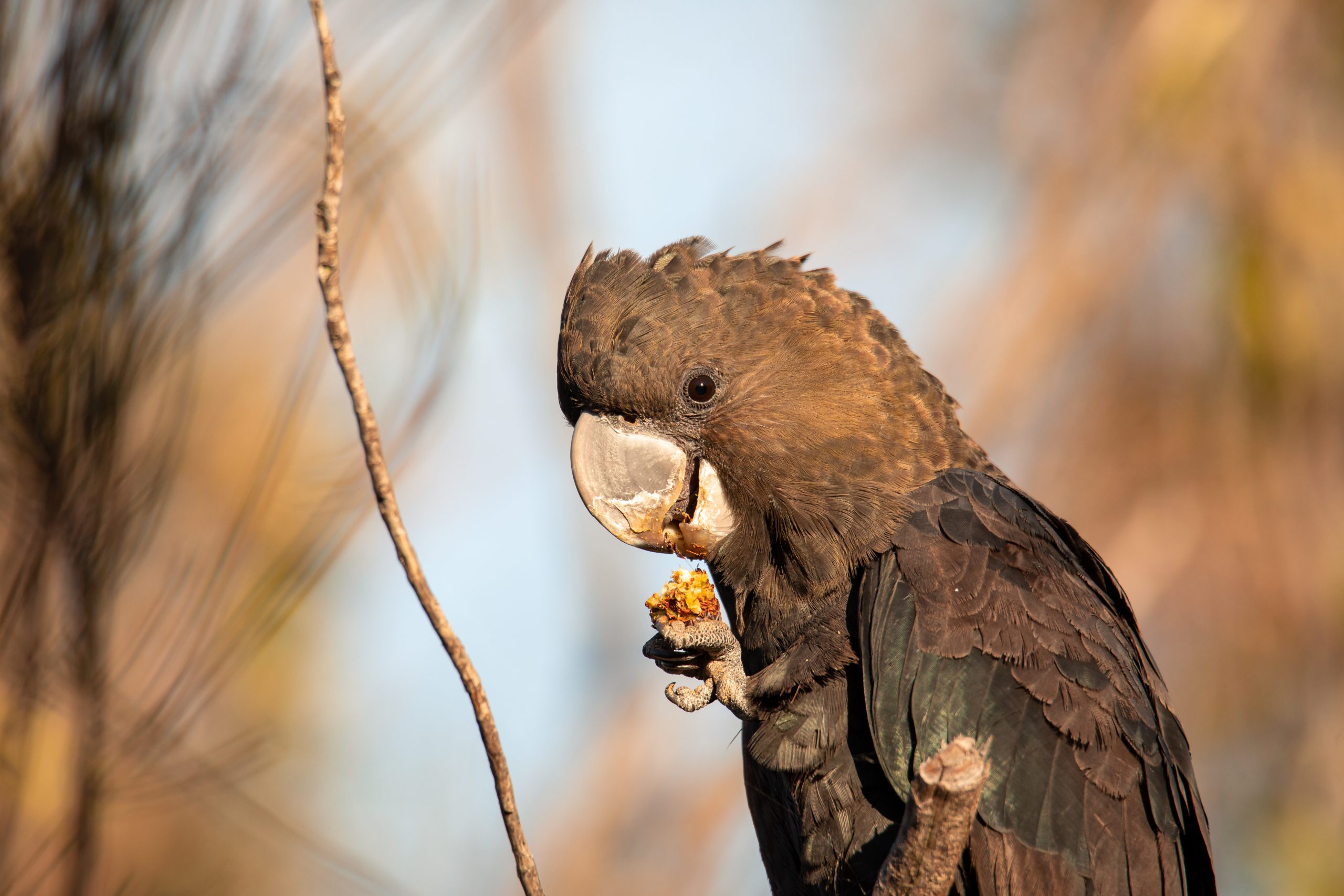 The committee, which provides independent scientific advice to Australia’s Minister for the Environment, can recommend that the government list species as threatened in one of several categories: critically endangered, endangered, vulnerable, or conservation dependent, in decreasing order of severity.  Recently, it recommended that the government list the gang-gang cockatoo as endangered and the glossy black cockatoo as vulnerable. 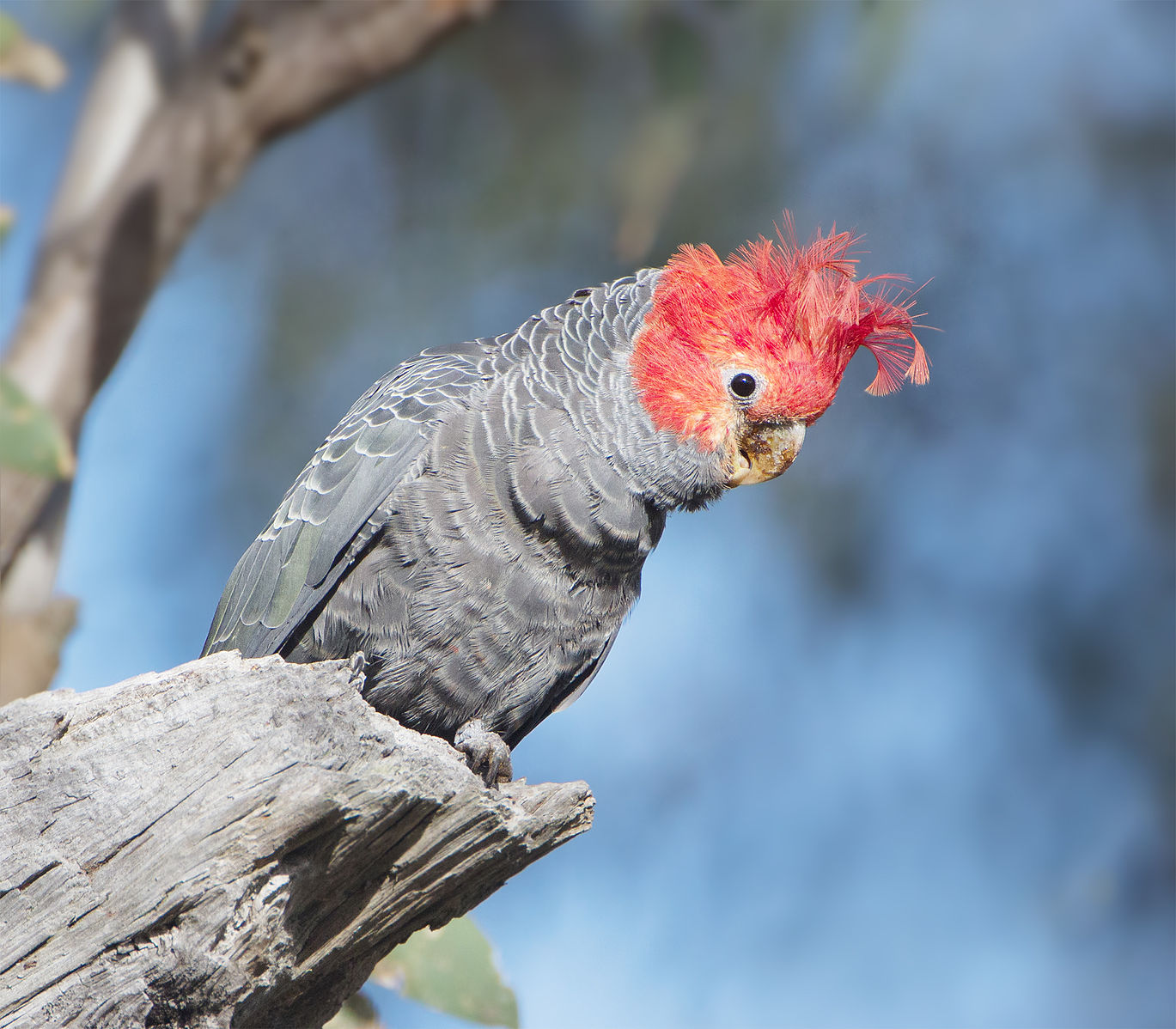 According to the Guardian, Samantha Vine, the head of conservation and science at BirdLife Australia, was especially alarmed by the committee’s recommendation for the gang gang cockatoo; after not facing any listing at all, the charismatic, slate-gray bird, which feeds mainly on seeds from native trees and shrubs, jumped straight to a recommended listing of endangered. 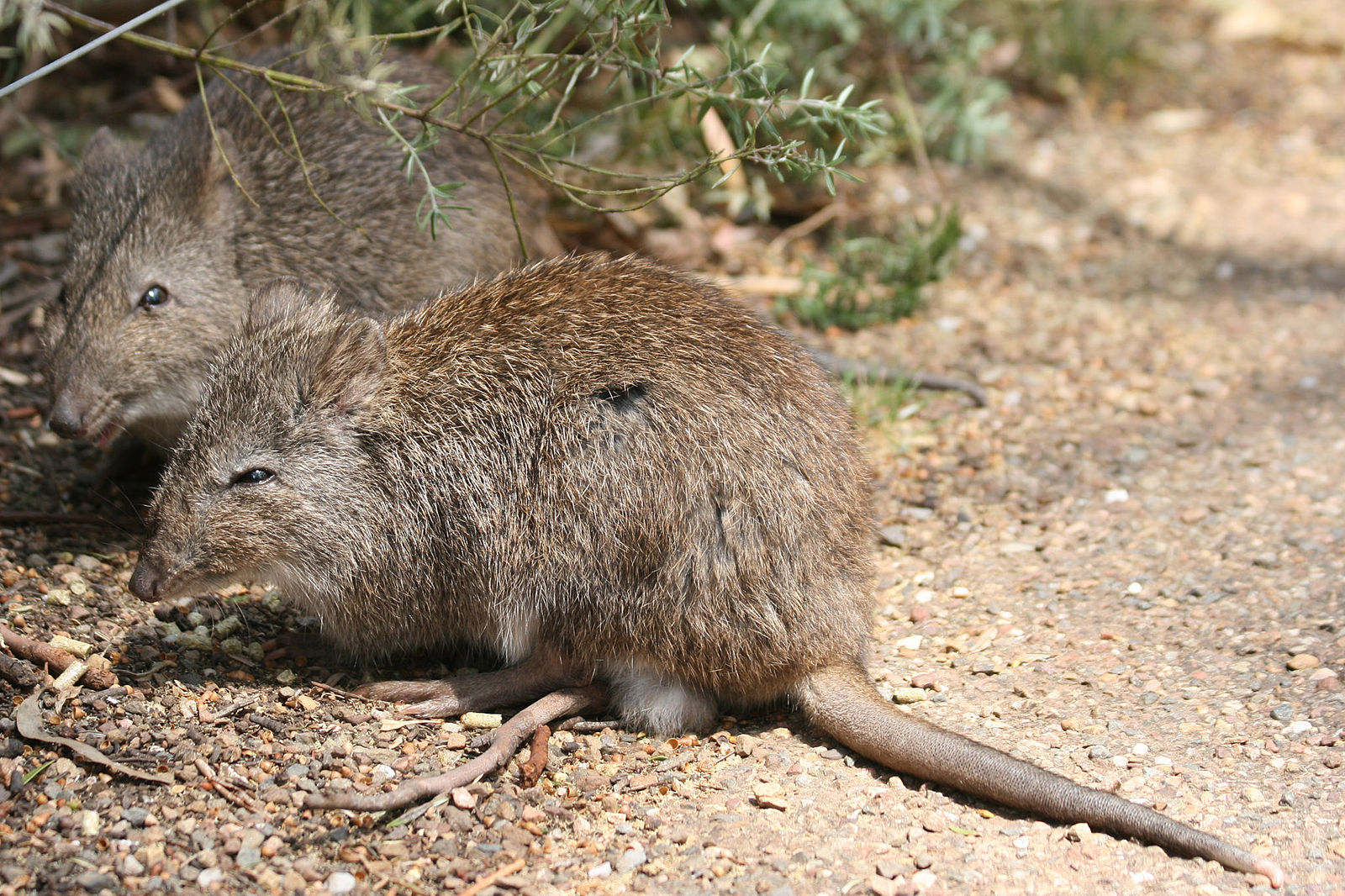 In addition to its recommendations about these bird species, the committee has advised that the southern long-nose potoroo is also a vulnerable species.  It is expected to make a decision about the eastern koala’s population status later this year.